From Slavery to Master Builder and Legislator: The Story of Horace King

Horace King, also known as Horace “The Bridge Builder,” was an African-American who rose from slavery to become a master bridge builder, architect, and later legislator in the nineteenth century. 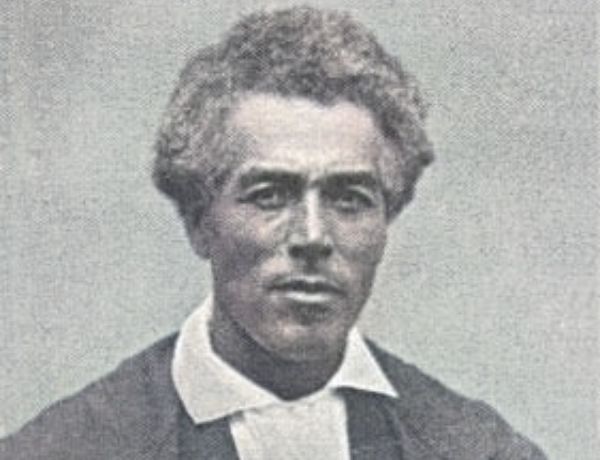 Horace King was born into slavery in 1807 in South Carolina and was owned by John Godwin, a prominent planter and politician. Despite being enslaved, King was able to learn the trade of carpentry and eventually became a skilled builder and architect.

King’s talents as a builder were recognized early on, and he was often given the task of building and maintaining structures on the plantation. He was also able to travel with his owner to various locations, allowing him to gain a wide range of building experience. In 1846, King was able to purchase his freedom from his owner for $1,800, ($57,800 in today’s value) a significant sum at the time.

After gaining his freedom, King established his own building business and quickly gained a reputation as one of the best builders in the Old South.

King’s structures were known for their functionality, durability and aesthetic appeal. He often incorporated unique design elements into his buildings, such as arched windows and ornate mouldings. 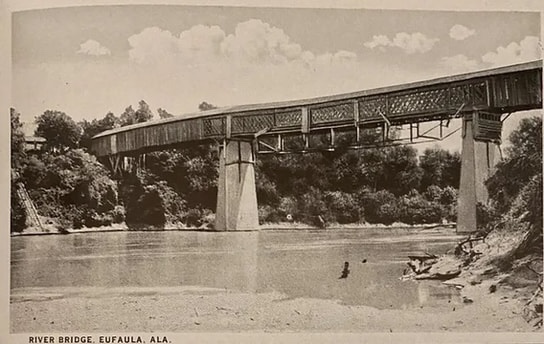 King also built several other bridges throughout the state of Alabama, including a number of bridges over the Alabama River. These bridges were crucial for the transportation and economic development of the region, and King’s work on them further solidified his reputation as a skilled builder.

King’s talents were soon acknowledged by the state government, and in 1849 after the Alabama State Capitol burned down, King was commissioned to do some carpentry work for the new capitol building, as well as design and build the twin spiral entry staircases.

Around 1855, Horace King formed a partnership with James Moore and Charles Mabry to construct a bridge over the Chattahoochee river on the road between Newnan and Carrollton, Georgia. After the bridge was completed, King relocated his family near the bridge, where they collected tolls and farmed. The bridge provided a steady source of income for King and his family, and he went on to design and build other major bridge projects.

As the American Civil War approached in 1860, King, like many blacks in the South, was forcefully conscripted to serve in the confederate army. King was tasked by the Confederate authorities to build obstructions in the Apalachicola River and defenses on the Alabama River. He and his men were also assigned to assist construction of naval vessels at the Columbus Iron Works and Navy Yard. 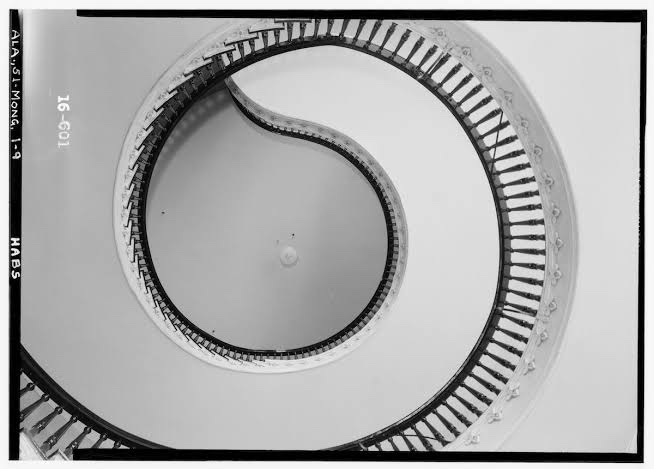 After the war, during the Reconstruction era, King served as a Republican representative in the Alabama House of Representatives for two terms, from 1870 to 1874. However, he was primarily focused on rebuilding infrastructure that were damaged during the civil war and did not actively participate in his role as a representative.

Horace King was married to Frances King, together they had five children, and after her death he remarried to Sarah Jane Jones McManus. During his lifetime, King was recognized for his talents, and when he died on May 28, 1885 in LaGrange, he received positive obituaries in Georgia’s major newspapers, which was unusual for African Americans in the South at the time.

King’s legacy can still be seen in the many structures he built that still stand today, and his story serves as a reminder of the contributions made by African Americans during a time of great adversity.