The Stono Rebellion: How Enslaved Africans Led the Largest Slave Rebellion in South Carolina in 1739

The Stono Rebellion was an uprising of enslaved Africans who were likely from the Central African Kingdom of Kongo that took place in the colony of South Carolina in September 1739. The rebellion was led by a man named Jemmy Cato. 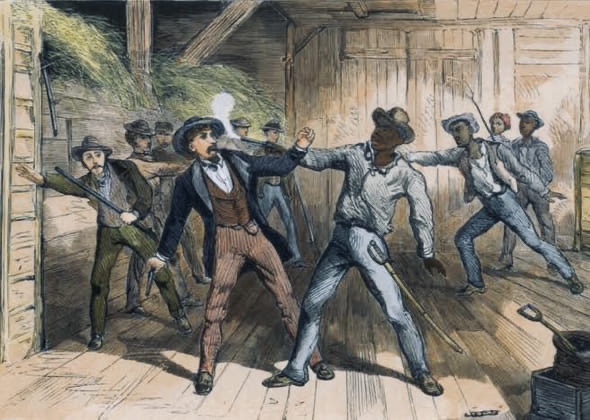 The Stono Rebellion was fueled by a number of factors, including the harsh conditions that enslaved Africans were subjected to in the colonies, and the fact that they had no legal rights or protections. Many of them lived in constant fear of being beaten or punished for even the smallest infractions.

The revolt was led by Jemmy, an enslaved African who had been brought to the colonies from Kongo. He was a literate man who was able to read and write, and he had a strong sense of self-determination. He believed that all people, regardless of their race or social status, deserved to be treated with dignity and respect.

According to historian Ira Berlin, the revolt may have been inspired by Spanish Florida offering freedom to fugitive slaves from the Southern Colonies in exchange for converting to Catholicism and serving for a period in the colonial militia.

The rebellion began on September 9, 1739, when a group of about 20 enslaved Africans gathered near the Stono River, about 20 miles south of Charleston. Led by Jemmy, they marched south, carrying banners and shouting slogans such as “Liberty!” and “Freedom!”. They attacked a store at the Stono River Bridge, killing two storekeepers and seizing weapons and ammunition. As they marched, they attracted more followers, and the group grew to over 100 people.

They planned to flee to Spanish Florida, where successive proclamations had promised freedom for fugitive slaves from British North America, and picked up about 100 more slaves as they marched south. On their way, they burned 6 plantations and killed at least 20 whites, 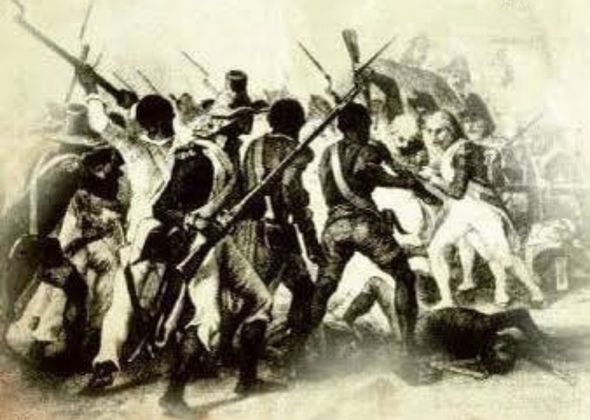 The following day, a group of well-armed and mounted white militiamen met the revolting slaves at the Edisto River. During the ensuing battle, 23 whites and over 40 slaves were killed, and many more were captured. Jemmy was among those apprehended and later executed for his role in the rebellion. While the slaves lost, they killed a greater proportion of whites than in subsequent rebellions.

The colonists mounted the severed heads of the rebels on stakes along major roadways to serve as a gruesome warning for other slaves who might consider revolt.

The aftermath of the Stono Rebellion was significant in that it led to the passing of a number of laws in South Carolina that further oppressed and marginalized enslaved Africans. These laws included the Negro Act of 1740, which prohibited enslaved Africans from learning to read or write, growing their own food, assembling in groups and the Fugitive Slave Act of 1793, which made it easier for slaveholders to capture and return runaway slaves. 

The legislature also worked to improve conditions in slavery in order to avoid problems; it established penalties for masters who demanded excessive work or who brutally punished slaves. These provisions were difficult to enforce, as the law did not allow slave testimony against whites. They also started a school to teach slaves Christian doctrine of obedience. 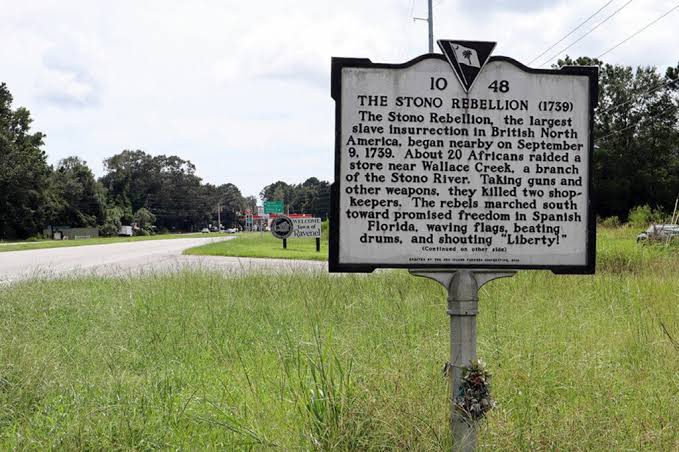 Despite the repression that followed the Stono Rebellion, it remains an important part of African American history and has had a lasting legacy. It was one of the first large-scale rebellions by enslaved Africans in the colonies, and it served as an inspiration for future uprisings and resistance movements. The rebellion also brought attention to the injustices that enslaved Africans faced and helped to galvanize the abolitionist movement in the United States.

Previous article
Antemoro People, This African Tribe Used to Be Widely Reputed for Their Astrologers
Next article
From Slave to Adopted Godson of the Russian Emperor: The Remarkable Life of Abram Petrovich Gannibal