It will take 108 years to bridge the global gender gap in 106 of the world’s countries, according to a report by the World Economic Forum (WEF). 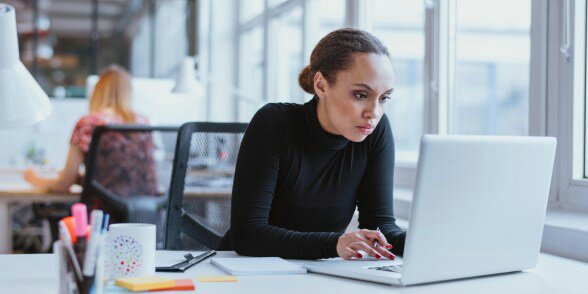 The annual Global Gender Gap report monitors 149 countries’ progress towards achieving gender equality in the economic, political, education and health spheres.
It found that countries in sub-Saharan Africa will take an average of 135 years to bridge the gender gap.

According to the report, the most gender-equal country to date is Iceland. It has closed over 85% of its overall gender gap. Iceland is followed by Norway (83.5%), Sweden and Finland (82.2%).

Rwanda and Namibia are the only two sub Saharan countries in the top ten. Their progress can be attributed to the inclusion of more women in parliament and governing structures.

South Africa ranked at number 19 for the overall gender gap, coming in at No 1 for health and survival. However, it ranks only 91 for economic participation and opportunity.

According to the WEF, there is a 32% disparity between men and women that needs to be closed on a global level. This may well take up to 108 years.

The report further revealed that the largest gender gap is in the political realm, with a global average of 77.1%. Out of the 149 countries assessed, only 17 have women as heads of state. On a global average, 18% of women are ministers and only 24% are parliamentarians.

In business, only 34% of women hold managerial positions in the assessed countries, with Egypt, Saudi Arabia, Yemen and Pakistan identified as the worst performing with less than 7%.

The most challenging gender gaps to be closed are the economic and political empowerment dimensions, which will take 202 and 107 years to close respectively.

And in regions, ‘if current rates were to be maintained in the future’, the gender gap will close in 61 years in Western Europe, 70 years in South Asia, 74 years in Latin America and the Caribbean, 135 years in Sub-Saharan Africa, 124 years in Eastern Europe and Central Asia, 153 years in the Middle East and North Africa, 171 years in East Asia and the Pacific, and 165 years in North America.