After 225 years, a former slave market in Georgia will be removed.

Officials in a small city in rural Georgia have voted to remove a rare, 18th-century Market House where slaves were once sold.

The open-air structure dating back to the late 1790s lies in the middle of a roadway and is listed as an historic site by federal officials.

The Louisville City Council at its meeting on Tuesday night voted 4-1 to take down the Market House, or Slave Market, from the downtown area, City Administrator Richard Sapp said.

At the moment, it is unclear where the structure will be moved and what will replace it as well as if there will be restrictions on its removal.

Sapp said the city needs to check with transportation officials and make sure the removal does not run afoul of historic preservation rules. He was hopeful that process could be completed in a month.

The city also needs to come up with a plan for what to do with the structure, he said. 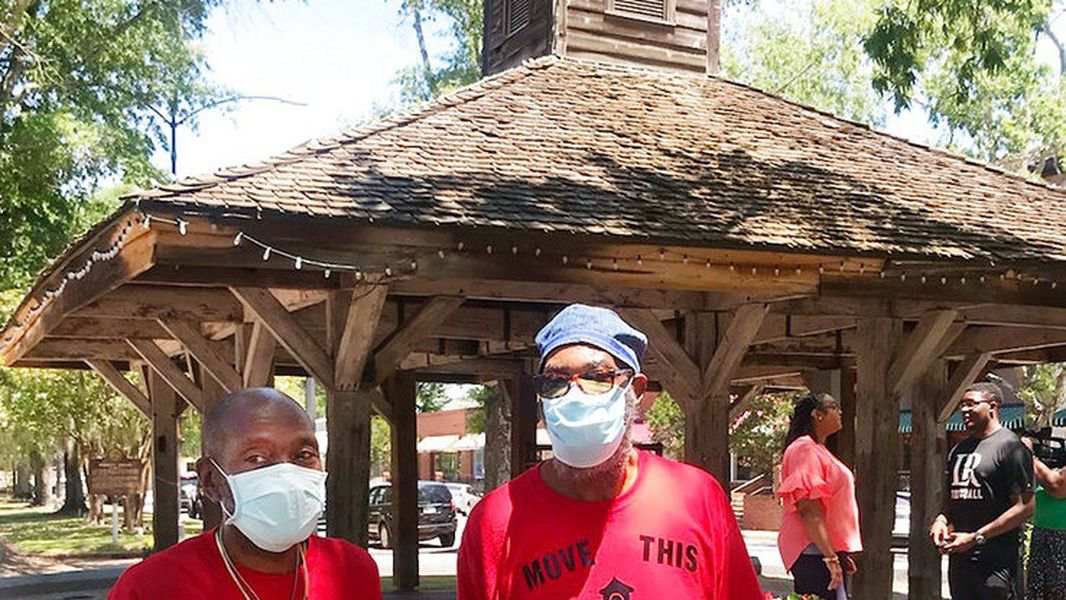 The council’s decision came amid a renewed push to remove Confederate monuments in the South after George Floyd’s death.

At least 77 Confederate statues, monuments or markers have been removed from public land across the country since Floyd’s death at the hands of police in Minnesota on May 25.

The structure was built between 1795 and 1798 and served as the centre of commerce in Louisville when it was briefly Georgia’s state capital, according to documents filed with the US Department of Interior in 1977 nominating it for the National Register of Historic Places.

Slaves were sold there from its inception. It was also used to sell land and household goods, according to the nomination.