Honest Nigerian Returns $80K Bitcoins Transferred to Him in Error

Radio France Internationale has reported the story of a Nigerian who returned to its rightful owner $80,000 worth of bitcoins mistakenly transferred to his account. Amidst reports of some bad Nigerians, this is a story worth to share and cheer: 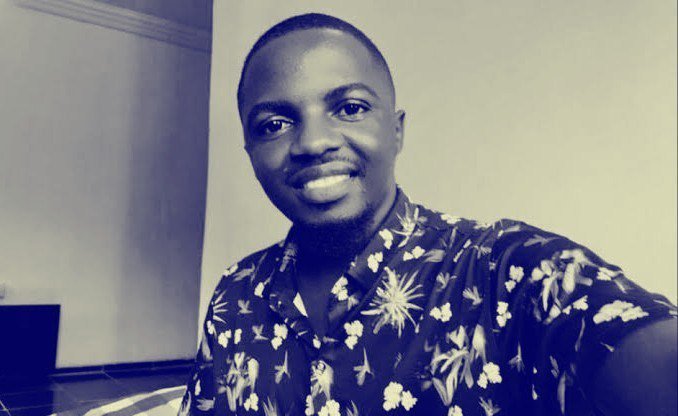 A Nigerian who found $80,000 dollar’s worth of bitcoin had been mistakenly transferred to him, has returned it to the owner.

Keith Mali Chung woke up to find 7.8 bitcoins in his account. That is the equivalent of $80,000 or €72,302. He immediately began trying to track down the owner of the bitcoins. 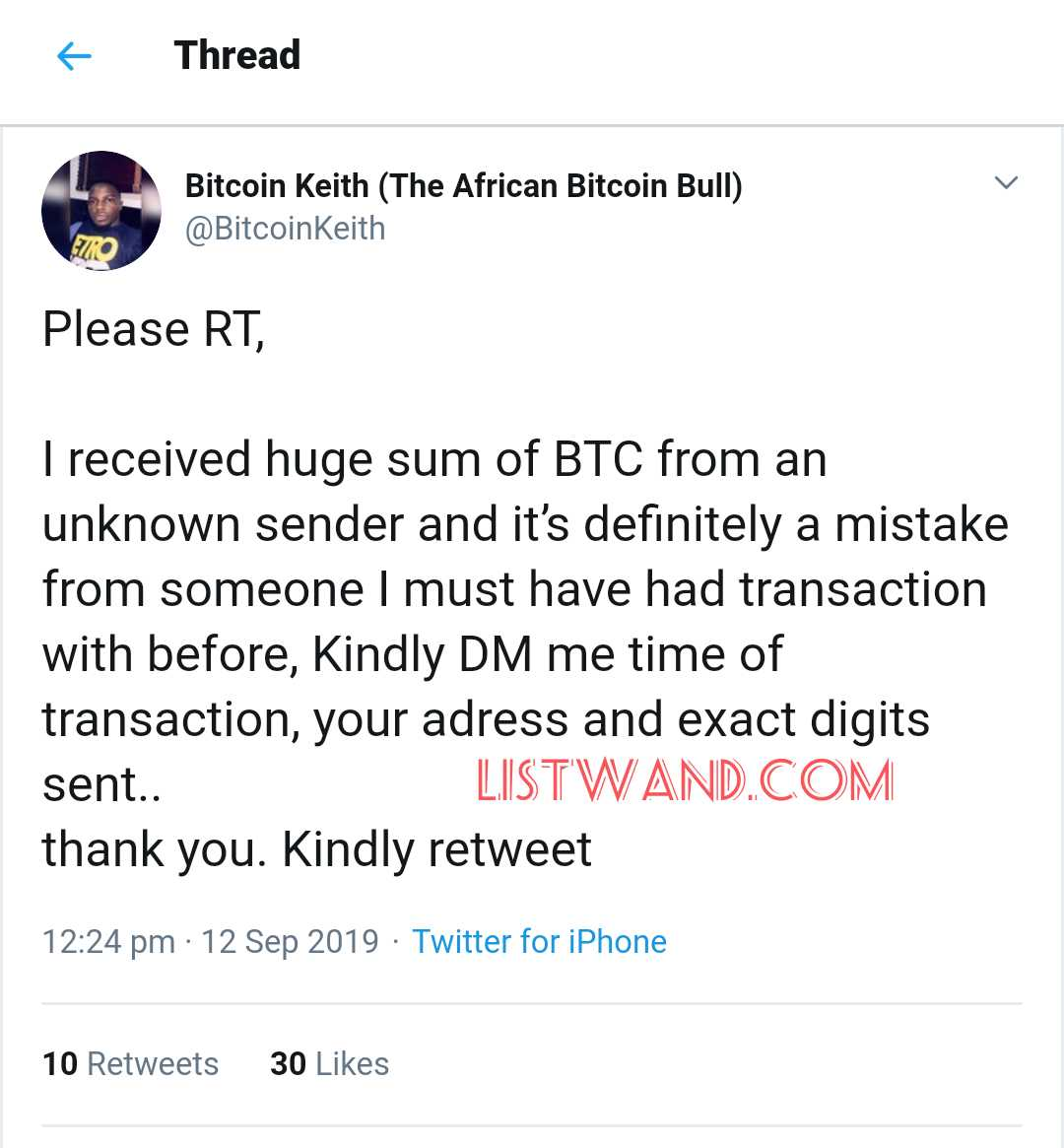 Bitcoin is the original digital currency that is exchanged between users online.

“I trade in bitcoin, but never such a high amount,” Mali Chung explains on the phone from the Nigerian capital, Abuja and continues, “I knew it had to be a mistake so I posted an announcement via some WhatsApp groups to track down the owner.

”Three days passed and no-one responded, so Mali Chung took to Twitter to track down the owner. That prompted a response from someone who had the correct encryption code for the transaction.

Chung’s actions earned him significant social media acclaim and even the moniker of “African/Nigerian good Samaritan” on crypto Twitter. Had he failed to identify the sender, he had pledged to donate the accidentally gotten proceeds to Binance, which organizes a series of philanthropic projects via its charity arm.