Domestic and sexual violence experts in Nigeria say they have seen an increase in the number of people asking them for help. 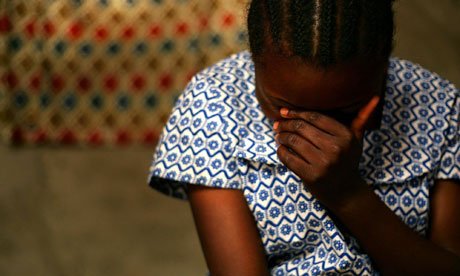 It comes as the United Nations warns of a shadow pandemic with rising reports of physical and verbal abuse in homes around the world because of coronavirus lockdowns.

The Lagos State Domestic and Sexual Violence Response Team says it has added extra handlers on its hotlines to cope with the amount of calls they are getting.

“They [victims] are literally walking on egg shells because they don’t know how their partner is going to react during this period. People need escape routes and now they’re stuck,” said Titilola Vivour-Adeniyi, the co-ordinator for the unit.

“We’ve had to engage the services of law enforcement and then to evacuate them from the abusive environment, and in certain instances we’ve been successful in removing the alleged perpetrator, the abuser, from the home.”

Finding numbers on exactly how many people are being abused in Nigeria is difficult, because so many don’t report or come forward.

“It’s like something that should never be heard of. In some communities, they’re also going to start seeing you as dirty or as a stranger, tainted basically. In some communities they actually go as far as performing certain sacrifices or certain rites in order to cleanse the survivor and that’s the only way the survivor can be accepted back into the community,” said Onono Anataku, a psychologist for Medecins Sans Frontieres in Port Harcourt working with sexual abuse victims.

Some of the few support centres that exist in Nigeria are still open and continue to try and help those who know about their work.

The UN says around 23% of women in Nigeria have been victims of physical or sexual violence by their husbands.

Domestic violence set to soar by 20% during global lockdown 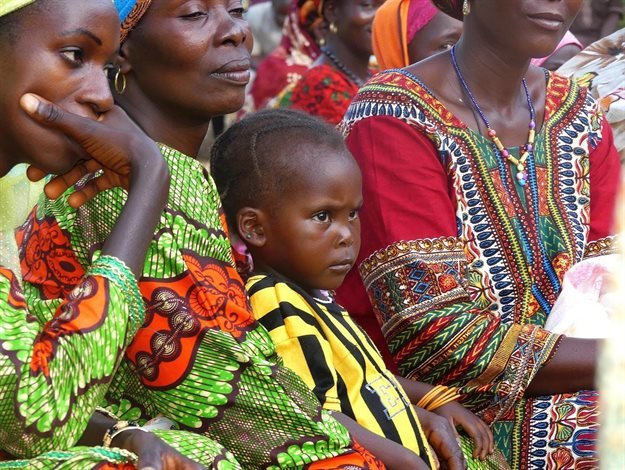 In a related news, the UN has predicted that At least 15 million more cases of domestic violence will occur around the world this year as a result of pandemic restrictions.

The UN Population Fund (UNFPA) has also calculated that tens of millions of women will not be able to access modern contraceptives this year, and millions more girls will undergo female genital mutilation or be married off by 2030.
Natalia Kanem, the fund’s executive director, called the findings “totally calamitous”.

Authorities around the world have reported rising cases of abuse as a result of Covid-19 lockdowns.

The figures, published on Tuesday by the UNFPA and its partners Avenir Health, Johns Hopkins University in the US and Victoria University in Australia, assume a 20% increase in violence during an average three-month lockdown in all 193 UN member states. The figures take into account the anticipated high levels of under-reported cases.

Researchers also expect 15 million additional cases of domestic violence for every three months that lockdown is extended. They also estimate that the disruption to violence prevention programmes because of the pandemic and the diversion of resources elsewhere could mean a third fewer cases of violence are averted by 2030.

The pandemic is also expected to derail efforts to end FGM. Researchers had expected the scaling up of FGM prevention programmes over the next 10 years would mean 5.3 million fewer girls being cut. This figure is projected to be reduced by a third.

Meanwhile the disruption to programmes to prevent child marriage will result in an additional 13 million children being married over the next decade.

World leaders have pledged to eliminate violence against women and girls, FGM and child marriage, as well as ensure universal access to family planning by 2030, under the sustainable development goals.

Previous articleTop 10 Notable Africans Who Have Died Of Coronavirus
Next article#MoneyHeist: Outrage as Kenya Spends Covid-19 Funds on Tea and Snacks