Kenyans online are outraged after the ministry of health spent $37,000 on tea and snacks for its staff in the battle against the coronavirus pandemic. 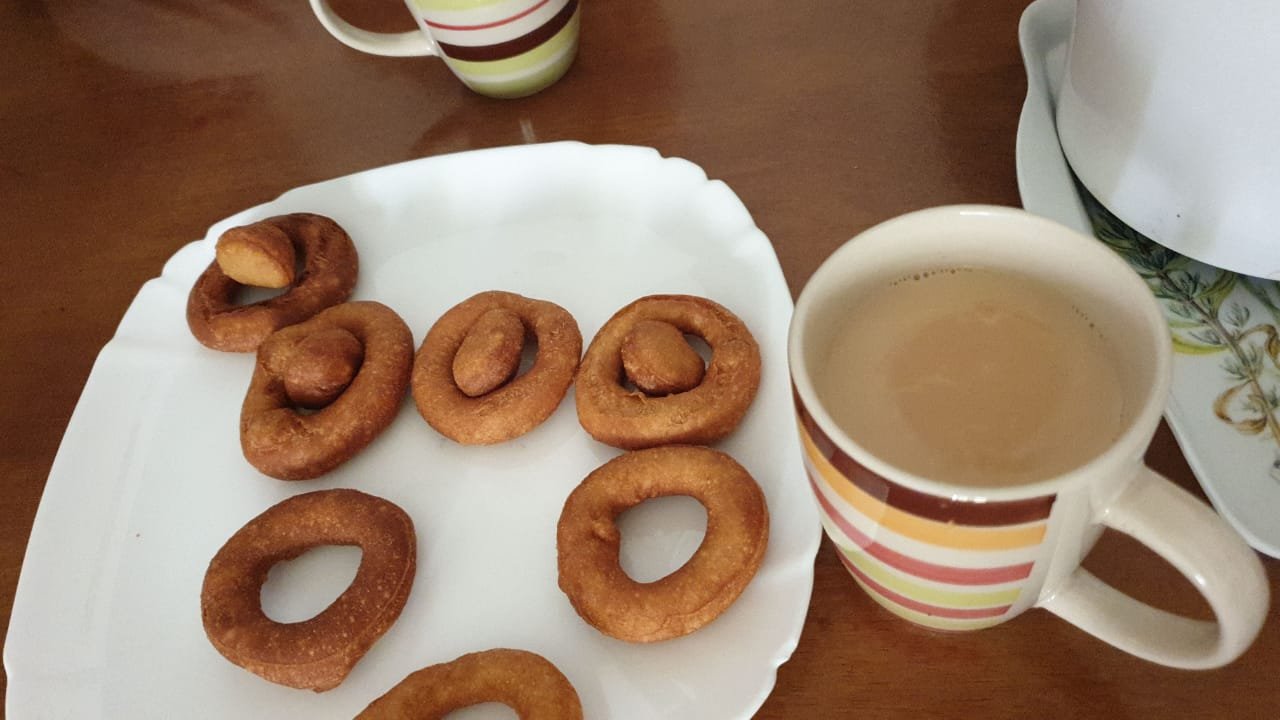 Other items in the budget include leasing of ambulances, stationary, printing and fuel. 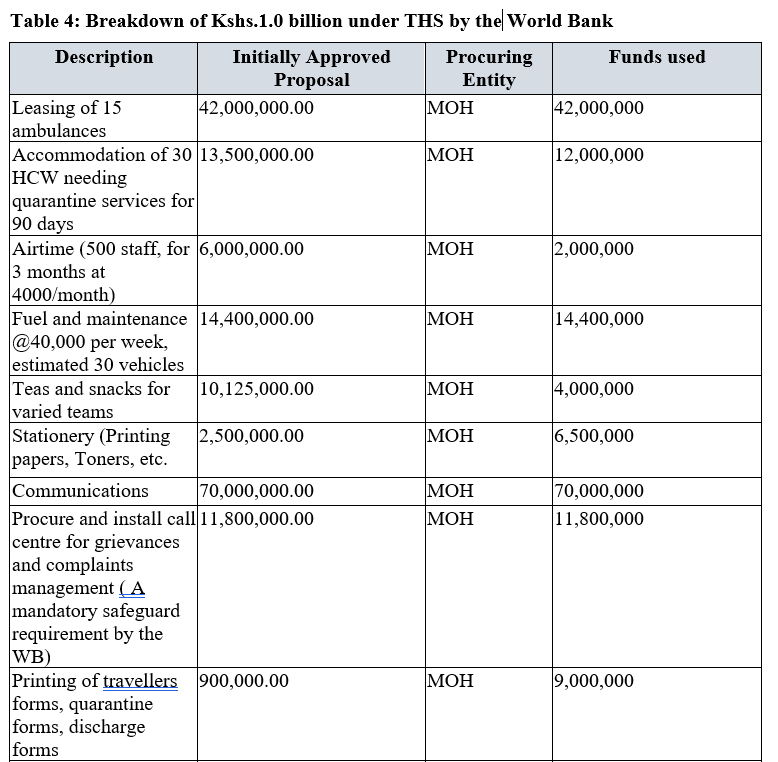 This expenditure is part of the budget drawn out of the $9.3 million donated by the World Bank to Kenya as an emergency response fund during this pandemic.

But in the hours that followed after the budget was made public, many Kenyan citizens took to twitter to criticise the ministry’s huge spending on tea and snacks, with many complaining about how poor Kenyans had nothing to eat and how doctors at the frontline do not have adequate protective equipment to protect themselves from the virus.

According to @MOH_Kenya responses to the National Assembly, nearly 10% of the Sh1 billion GoK got from @WorldBank "for emergency response" was spent on airtime for staff, stationery and tea and snacks, and communication with Sh9m used just to print forms.https://t.co/1BAEfRggpI pic.twitter.com/YvtKMAzm7A

#MoneyHeist is trending in #Kenya not because season 4 is out but because authorities reportedly said they spent KES 4M on staff tea & snacks, 6.5M on stationary and 70M on communications in response to COVID-19 emergency. "Nairobi was not a character by coincidence"~Anonymous!

My country Kenya!
I don't think the World Bank would be impressed to learn that over 10% of their money meant for 'emergency response' was used on snacks and printing. pic.twitter.com/kPV6sxoibH

Even if you bring all Luhya MCA in western Kenya for eating competition they can complete 4M on tea and Snack for a month. Was the sugar and Milk imported from Heaven 🤔