Jay-Z has been named the world’s first billionaire rapper in a new Forbes cover story. 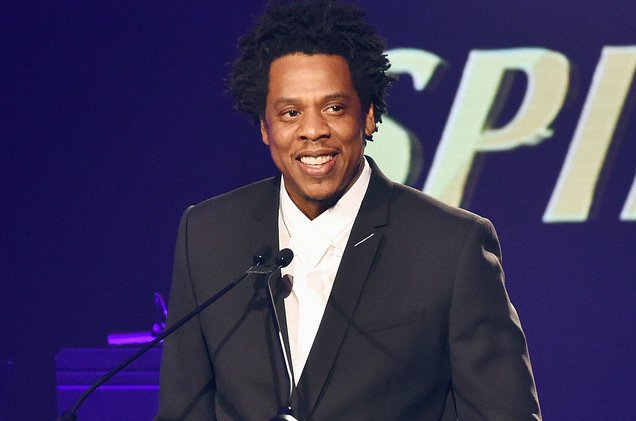 The magazine has claimed the 49-year-old’s empire “conservatively” totals $1bn after valuing his various ventures as well as any real estate and his art collection. Jay-Z, whose real name is Shawn Carter, is one of just a handful of billionaire entertainers and the first hip-hop artist to claim such a fortune.

That’s a title that could be contested by fellow mogul Dr. Dre, who declared himself “the first billionaire in hip-hop” back in 2014 around the time he cut an estimated 3.2-billion-dollar deal with Apple for Beats Electronics. However, at the time, Forbes estimated his value climbing to 800 million dollars.

Like Dre, though, Jay-Z’s fortune isn’t attributed to his musical success but is a consequence of the name recognition it afforded him. Forbes reported that his empire-building prowess came from recognizing “that he should build his own brands rather than promote someone else’s.”

Jay-Z, real name Sean Carter, got his start in the Brooklyn projects as a drug dealer, giving his rags-to-riches tale an ever-aspirational element. His business savvy could be traced back to the launch of his Roc-A-Fella record label to release his 1996 debut album “Reasonable Doubt.” Needless to say, several critically acclaimed albums followed (14 of which went to No. 1), as well as 22 Grammy Awards and notice by the Songwriters Hall of Fame.

He’s also married to singer-turned-business mogul Beyonce, and together they’ve repeatedly topped the charts, not to mention lists for power couples. Together, they surpassed the billion-dollar mark in 2017.

Jay-Z has since amassed his wealth through massive liquor, art and real-estate deals, by buying stakes in companies like Uber and starting up Tidal.

That further proves another of his lyrics that he’s not a businessman: He’s a business, man.