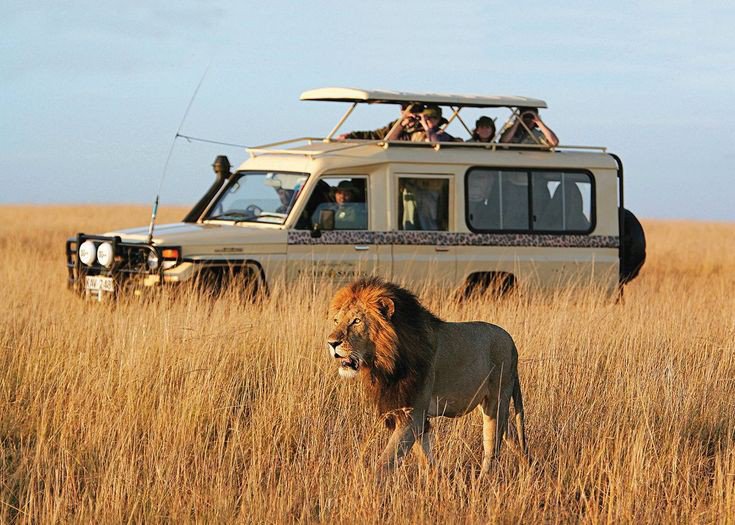 The WTA award recognizes and rewards excellence in travel and tourism. Votes are cast by travel industry professionals and the public, with the nominee gaining the most votes in a category named as the winner.

Graham Cooke, Founder, World Travel Awards, says: “Our winners represent the very best of Africa’s travel and tourism sector and my congratulations to each of them. They have all demonstrated remarkable resilience in a year of unprecedented challenges.”

He adds: “The World Travel Awards 2020 programme received a record number of votes cast by the public. This shows that the appetite for travel and tourism has never been stronger and bodes well for the industry’s future as the global recovery begins.”

Below are 5 of the Top-Rated Tourist Attractions in Kenya 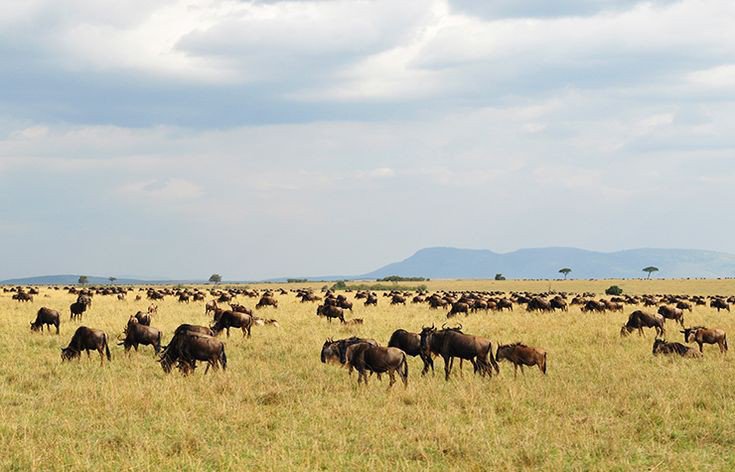 Maasai Mara National Reserve (also “Masai Mara”) is one of the world’s most magnificent game reserves. It’s named after the statuesque, red-cloaked Maasai people who live in the park and graze their animals here as they have done for centuries. The park is famous for the Great Migration , when thousands of wildebeest, zebra, and Thomson’s gazelle travel to and from the Serengeti, from July through October.

Amboseli National Reserve is one of Kenya’s most popular tourist parks. The reserve is one of the best places in Africa to view large herds of elephants up close. Other wildlife commonly spotted in the park includes big cats, such as lion and cheetah, as well as giraffe, impala, eland, waterbuck, gazelle, and more than 600 species of birds. 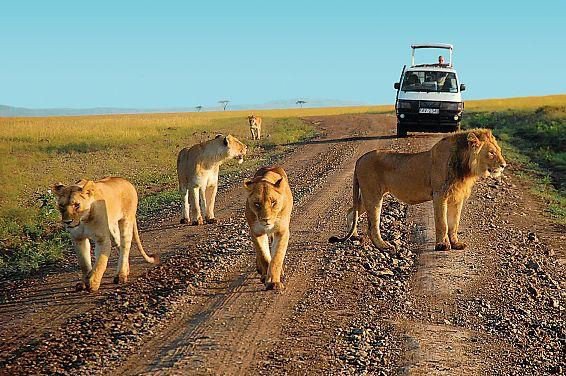 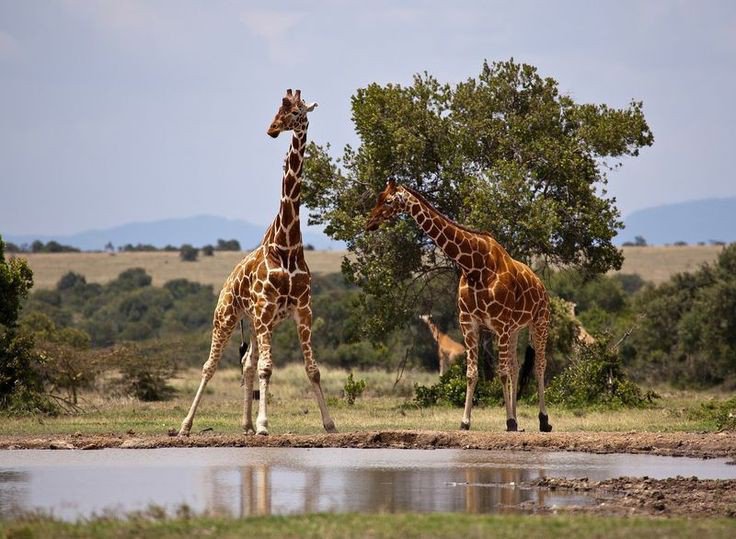 A top attraction in Samburu National Reserve are the Sarara Singing Wells , local watering holes where Samburu warriors sing traditional songs while hauling water for their cattle to drink. You might also be rewarded with sightings of big cats and wild dogs. 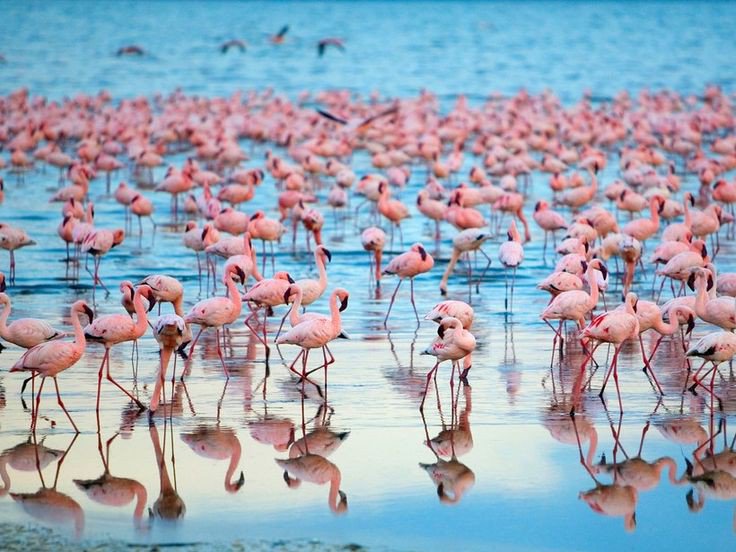 Lake Nakuru National Park, in Central Kenya, is famous for its huge flocks of pink flamingos. The park was established in 1961, and more than 450 species of birds have been recorded here, as well as a rich diversity of other wildlife.