Kenyan Pastor Stabs Wife and Kills Himself at the Pulpit

A Kenyan pastor has stabbed his wife several times before turning the knife on himself inside a church they founded together in Mombasa. 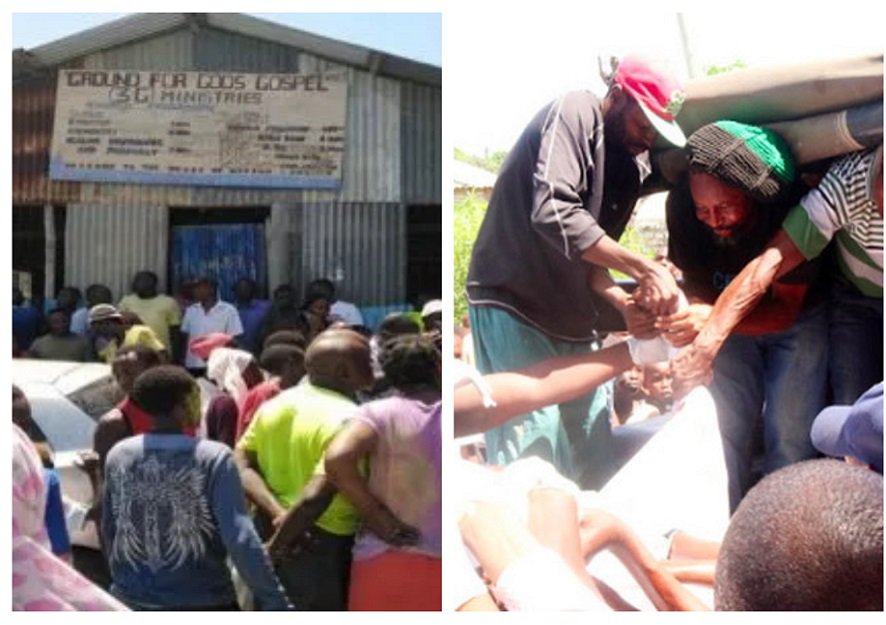 Pastor Elisha Nadoya Mizigo of Goods for God’s Gospel Ministries left several notes accusing his wife of adultery and plotting to dispossess him of church property.

He stabbed his wife identified as Anna Mghoi Maghanga in the back and hand before stabbing himself in the chest and neck.

The attack happened yesterday at the pulpit in full view of congregants.

“She has been involved in love affairs with young men in the church…I hustled from mkokoteni (cart) pushing and we slowly bought the plot after we took some loan from a local bank,” read the suicide note.

The pastor’s wife died at the Coast Provincial General Hospital while the pastor’s lifeless body lay on the pulpit before it was taken to the mortuary by police.

The note continued: “After a lot of struggle, we progressed well in life and were even blessed with children and then began amassing wealth and property, including owning a church. However, at some point, my wife started to betray me. She went behind my back and took control of all what we had gotten in 19 years without my prior knowledge.

“She even took away the parcel of land where the church stands, including church furniture and equipment and even had me arrested. My wife also subjected me to insults. I was not allowed to see my children. Today I have killed her.”

The pastor stated that he had planned to kill his wife on December 31, but that police patrols thwarted his plan. 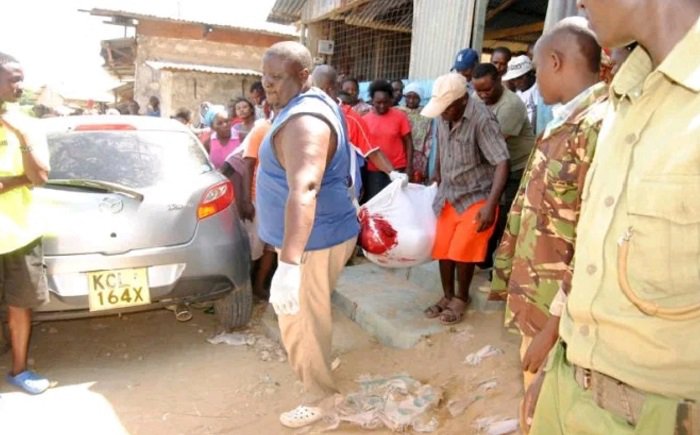 Eyewitnesses said the church was aware of feuds between the couple.

“There were several attempts to reconcile the two who are parents of four children. Things never worked well and since last year Pastor Elisha stopped coming to church after they fell out with his wife,” Peter Kimbada, who serves as the church treasurer said.

He explained that sometimes in 2018, Elisha caused a commotion that led to the destruction of church equipment.

“The church made a formal complaint at the Kiembeni Police Post where he was detained. From then on, Elisha stopped coming to our church. We only saw him today before he made good his threat and stabbed Anna, who was reciting a prayer at the pulpit,” he said.

“He stood up and approached Anna as if he was handing over something to her. But to the utter shock of the congregation, he drew a sharp knife and stabbed her,” he said.

In the notes, the pastor also accused his wife of witchcraft and plotting to take over the church they founded together.