Mali Junta Frees President Keita A Week After His Arrest

Former Malian President Ibrahim Boubacar Keïta has been released by the junta which overthrew him last week, the military announced on Thursday. 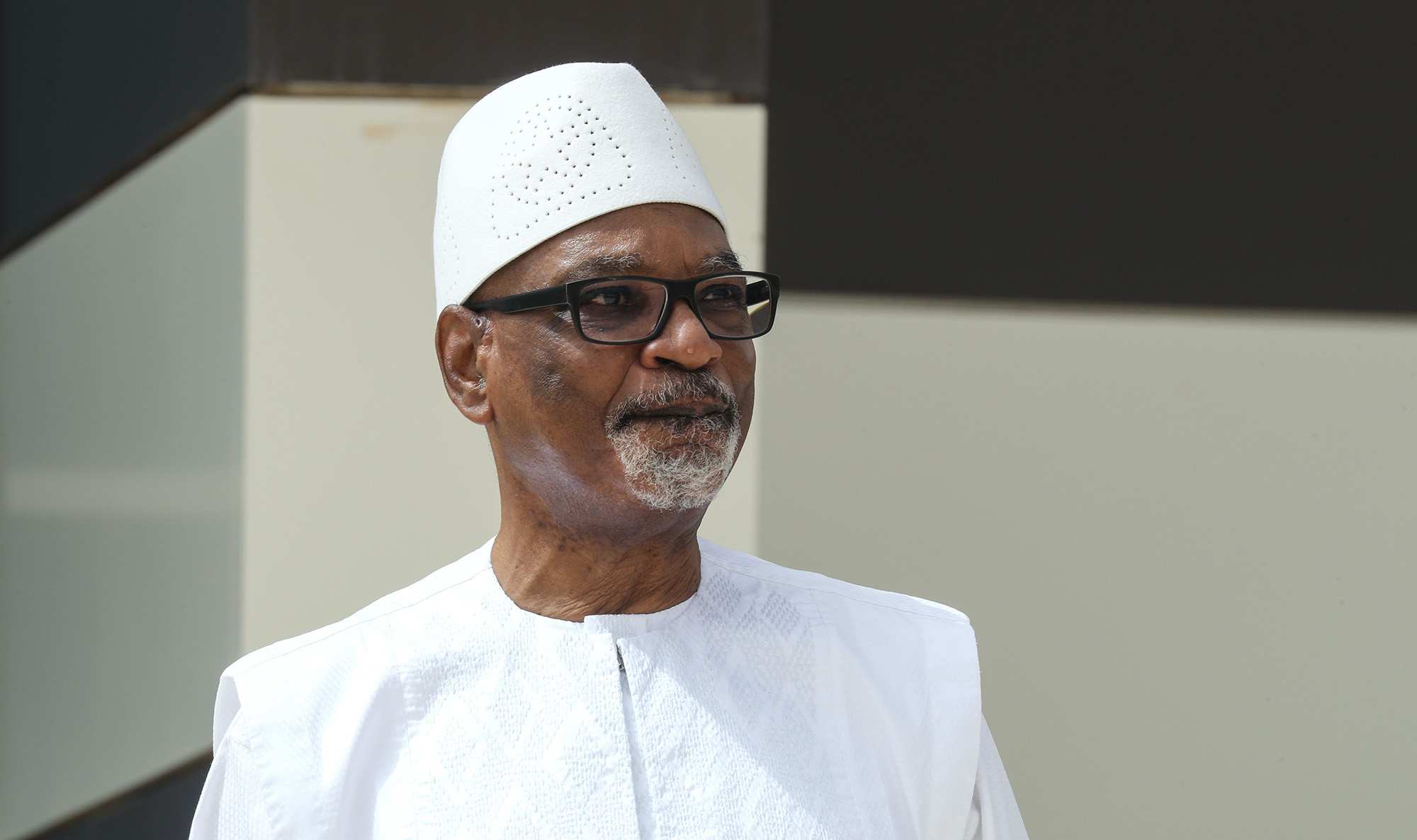 The military in power in Mali announced Thursday, August 27, to have released ousted President Ibrahim Boubacar Keïta (IBK) a week after overthrowing him. The former leader had spent seven years at the head of this state at war with the jihadists and which was facing a major political crisis.

“President IBK is free to move around, he is at home,” Captain Djibrila Maïga, a spokesman for the junta, told AFP.

The 75-year-old former head of state was arrested along with several other officials on August 18 during the coup led by Malian officers after months of political turmoil.

The deposed president, commonly referred to as Malians by the acronym IBK, had become in the eyes of many of them the main culprit for the serious security, political and economic crisis in which their country has been sinking for years. He announced his resignation on national television the same evening, saying he had no other choice to avoid bloodshed.
He had been held since in a place not officially disclosed.

Previous article
The Vivid Blue Houses of Morocco
Next article
African Tribe: Inside the Colourful World Of Kenya’s Samburu People