Netflix’s first African original series, Queen Sono – about a spy from South Africa – has been released. 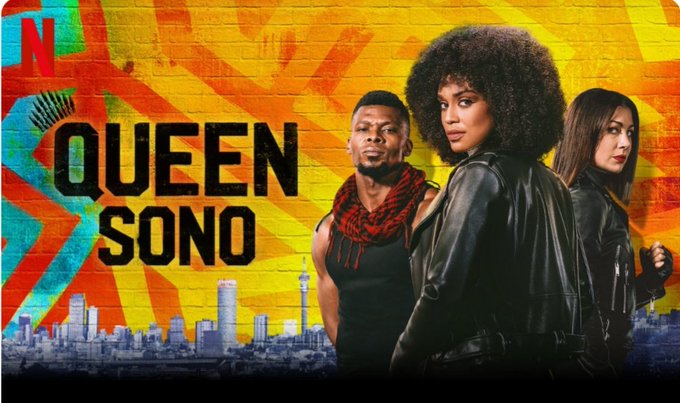 This is a moment. This is history. This is Netflix’s first African Original. #QueenSono pic.twitter.com/1NEIwNGHju

Written and directed by Kagiso Lediga, an award-wining stand-up comedian in South Africa, it is filmed in several locations across the continent.

The series follows the story of a secret South African clandestine agent who tackles criminal operations while dealing with crises in her personal life.

Thusi is quoted as saying that it is empowering for Africans to tell their own stories.

All six episodes of Queen Sono are now available for Netflix members, who must pay a monthly fee to stream content.