Rwanda’s Mara Group launched two smartphones on Monday, describing them as the first “Made in Africa” models and giving a boost to the country’s ambitions to become a regional technology hub. 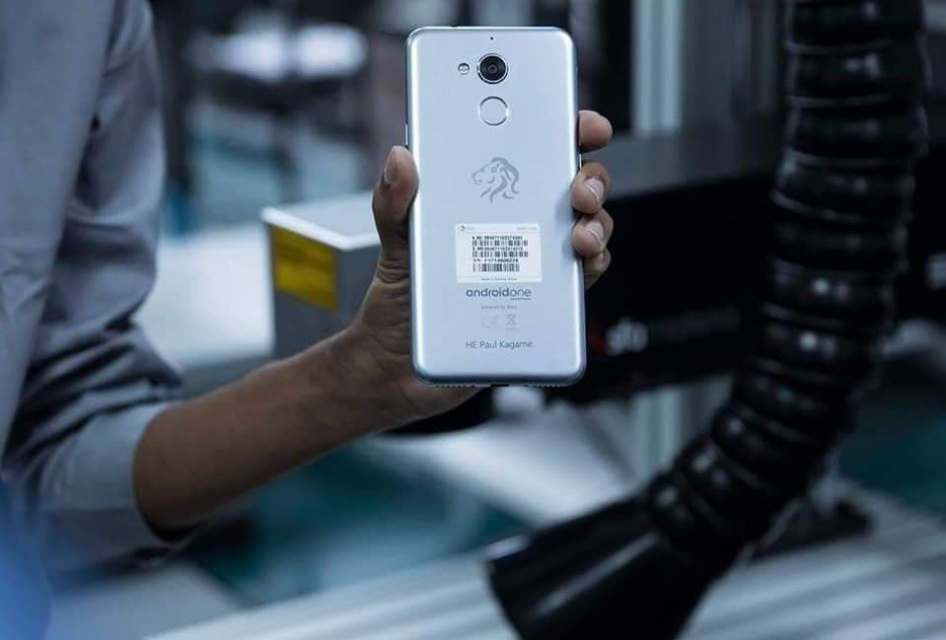 “This is the first smartphone manufacturer in Africa,” Thakkar told Reuters after touring the company alongside Rwanda’s President Paul Kagame.

Companies assemble smartphones in Egypt, Ethiopia, Algeria and South Africa, but import the components, he said.

“We are actually the first who are doing manufacturing. We are making the motherboards, we are making the sub-boards during the entire process,” he said. “There are over 1,000 pieces per phone.” 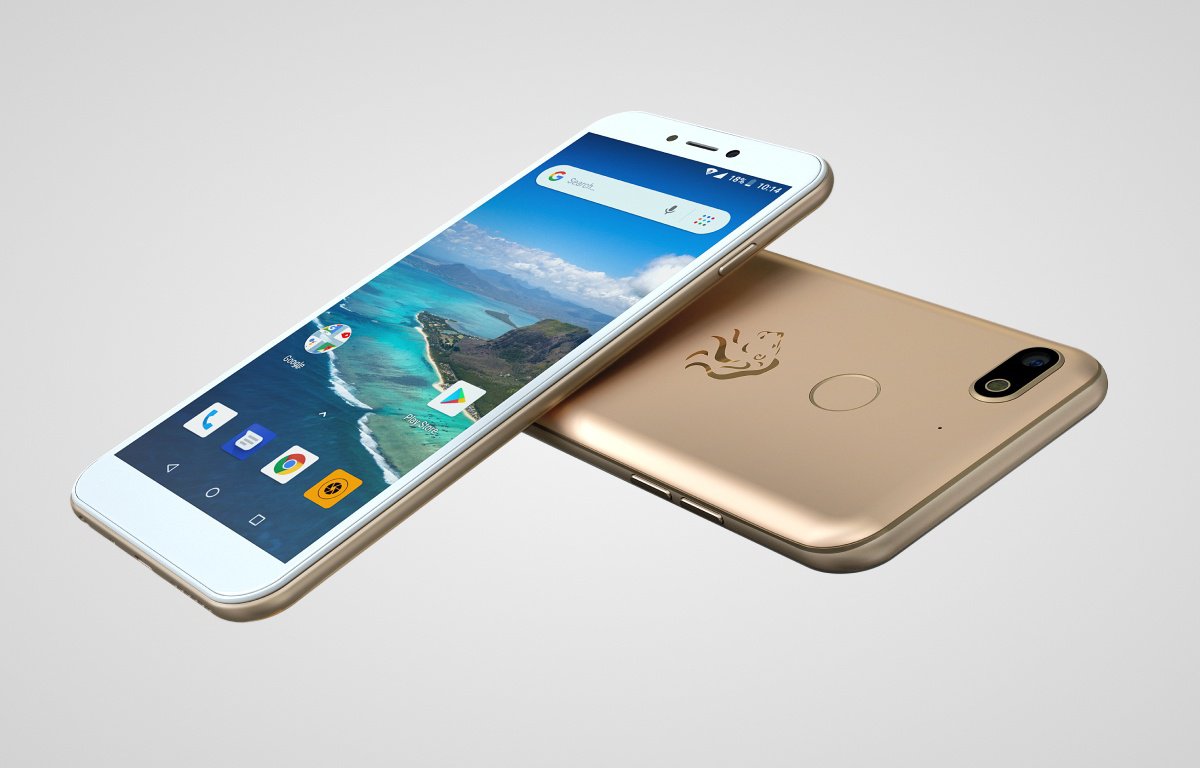 Thakker said the plant had cost $50 million and could make 10,000 phones per day.

The agreement is due to begin trading in July next year, aiming to unite 1.3 billion people and create a $3.4 trillion economic bloc. But it is still in the very early stages and no timelines have been agreed for abolishing tariffs.

Kagame said he hoped the phone would increase Rwanda’s smartphone usage, currently at around 15%.

“Rwandans are already using smartphones but we want to enable many more. The introduction of Mara phones will put smartphones ownership within reach of more Rwandans,” Kagame said.

Somalia has the most cheapest mobile data in the Africa and the 8th most cheapest in the world, says a new report. According to a...
Read more