Samuel Burris, the Abolitionist Who Was Imprisoned for Helping Slaves Escape to Freedom in the 19th Century

Samuel D. Burris was a prominent figure in the abolitionist movement in the United States during the mid-19th century. He is best known for his work on the Underground Railroad, a network of secret routes and safe houses used by enslaved people to escape to freedom. 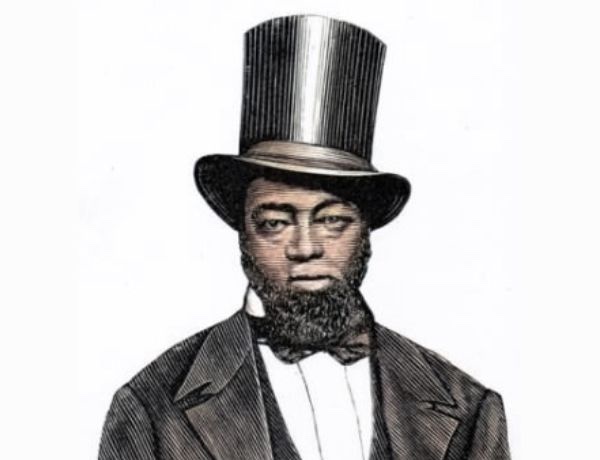 Burris was born into slavery in Delaware in 1813. As a young man, he managed to purchase his freedom and became an active member of the abolitionist movement. He worked closely with other abolitionists, including Frederick Douglass, to help enslaved people escape from the South and find freedom in the North.

In the early 1840s, Burris became involved with the Underground Railroad in Delaware, where he helped organize and operate a network of safe houses and secret routes for escaped slaves. He was deeply committed to this work and often risked his own life to help enslaved people escape to freedom. He is said to have helped hundreds of people escape to free states, taking them on secret paths to a network of safe houses.

In 1847, he was caught helping Marie Mathews escape slavery and was acquitted. That same year, he  was arrested again for helping a young woman and two young men named Isaac and Alexander to escape their plantation. After 14 months in jail, he was found guilty and was sentenced to ten months in prison and a $500 fine. As part of his sentence he was to be sold into slavery for 14 years upon his release.

While in jail he wrote a damning letter to abolitionist newspaper The Liberator in June 1848 where he said: ‘They uphold and applaud those slave traffickers, and those inhuman and unmerciful leeches, in their soul-damning conduct, by making the colored people legal subjects for their bloody principles to feast on,’ 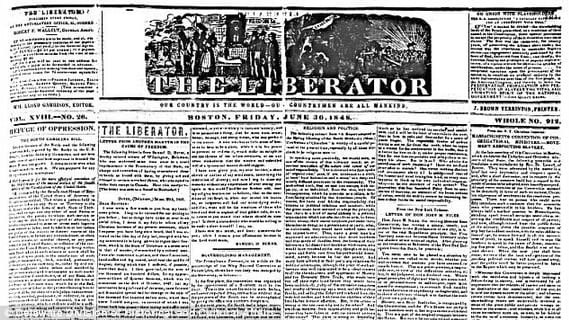 He also wrote a letter to his brother “You will recollect that the slave trader is only doing a lawful business, encouraged and protected by the laws of the state of Delaware, yet I cannot forbear taking all opportunities to express great abhorrence of servitude, and my passion for liberty upon any terms whatsoever.”

After serving his sentence, on the day of his sale, friends, who were abolitionists and members of the Pennsylvania Anti-Slavery Society, came up with a plan involving an out of towner known as Isaac Flint who posed as a slave buyer and bought Burris for $500 (equivalent to $18,171 in 2023) on the day of the auction and reunited him with his wife and children in Philadelphia.

Despite his brush with slavery, Burris returned to Delaware and continued to guide freedom seekers until a law was passed, naming him, that stated that continued assistance could result in 60 lashes of the whip in addition to being sold into slavery. This new law prompted him and his family to relocate to San Francisco, where he continued his charitable work of sheltering former slaves and assisting them in establishing themselves with jobs and homes. He died in 1863, just a few years before the 13th Amendment abolished slavery in the United States.

Samuel D. Burris was posthumously pardoned by former Delaware Governor Jack Markell exactly 168 years after he was found guilty of assisting slaves to freedom via the Underground Railroad. The ceremony was held in the same location where Burris was found guilty.

Despite Samuel D. Burris contributions to the abolitionist movement, Burris is not as well-known as some of his contemporaries, such as Frederick Douglass and Harriet Tubman. However, his work on the Underground Railroad and his tireless efforts to end slavery have not been forgotten, and he is remembered today as a hero of the abolitionist movement.

Previous article
List of African Presidents Who Have Died in Office, 2023
Next article
The Aba Women’s Riot of 1929: A Story of Bravery and Resistance Against British Oppression