Sierra Leone beats Nigeria in 2019 ‘Jollof’ Competition in US

Sierra Leone has won the 2019 Jollof Competition in held in Washington, District of Columbia (DC). 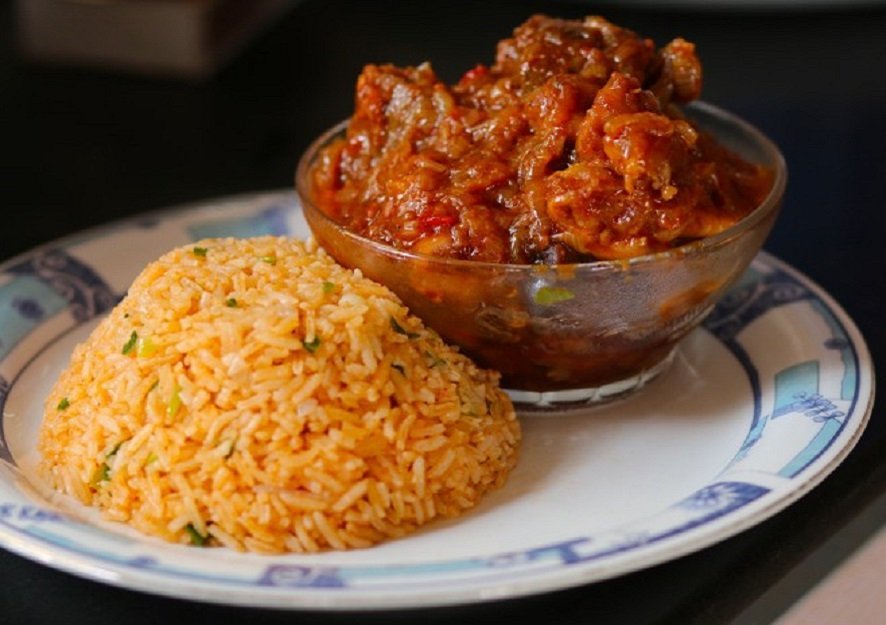 Nigeria came third, behind Liberia while Ghana managed to vlinch the fourth position.

Sierra Leone was represented in the Jollof Competition by Carol Mabinty Khanu, a 26-year-old chef.

“I mean I couldn’t be more proud to win this competition, especially being in the DC metropolitan area, the African diaspora is very diverse here so it was an honour to have won and represented Sierra Leone and have us win the best Jollof amongst all these wonderful countries that competed,” Sge said.

The competition was hosted at the Pupils Heart at the College of the District of Columbia (UDC) on July 6.
The festival was organised by Afrooilitan Insights, which is founded by one Ishmael Osekre. 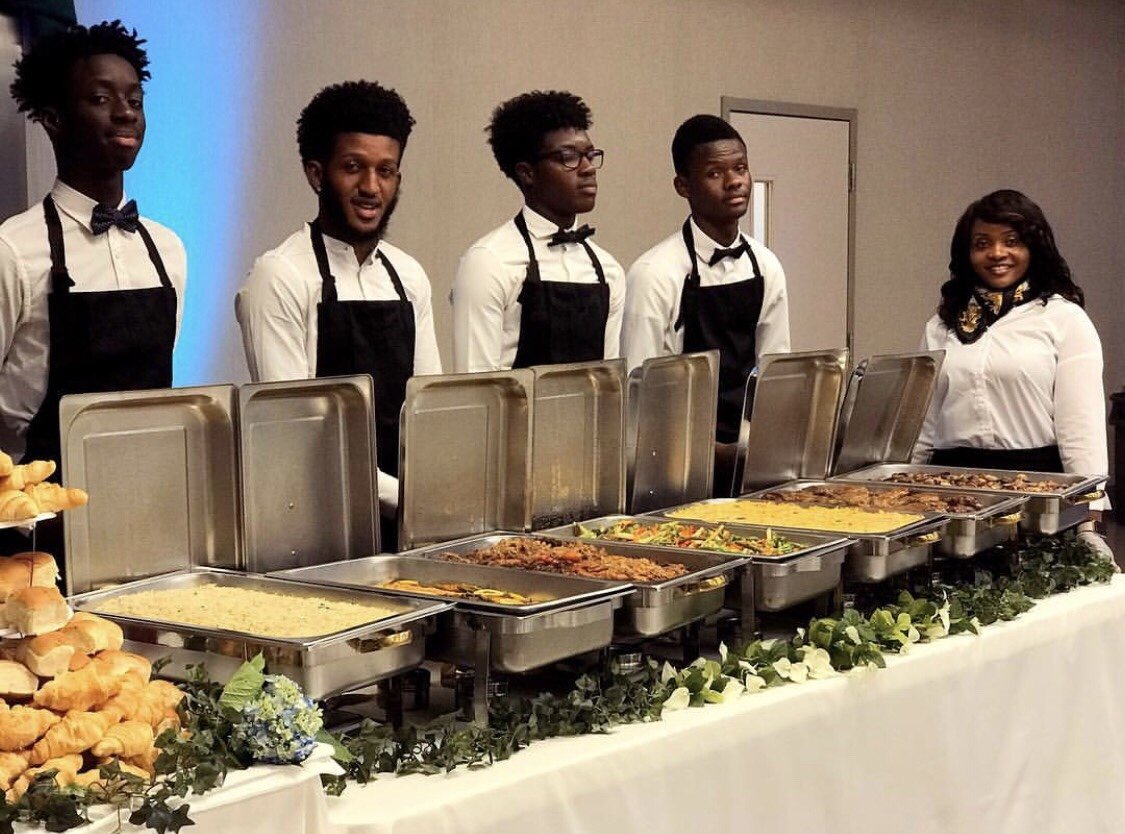 “We are incredibly joyful for Carol and we desire her and all other winners and individuals the greatest on their individual journeys, they all immensely contributed to the achievements tale that this festival has developed into given that we began in 2017,“ Mr. Osekre told TheAfricanDream.net.

The first-ever Jollof competition held in Washington DC was in 2017 and was eventually won by Nigeria.

Jollof rice remains one of the most common dishes in Western Africa, consumed throughout the regions of Nigeria, Senegal, Ghana, Sierra Leone, Gambia, Togo, Liberia, Niger, Mali, Ivory Coast and Cameroon.
In recent years, there has been constant debates between Ghanaians and Nigerians over which country served the best Jollof.