The Sad Tale of Jean-pierre Adams, a Former PSG Player Who Has Been in Coma for 39 Years

Jean-Pierre Adams, a former centre-back for Paris Saint-Germain and the French national team, is still in a coma 39 years after a knee operation went horribly wrong. 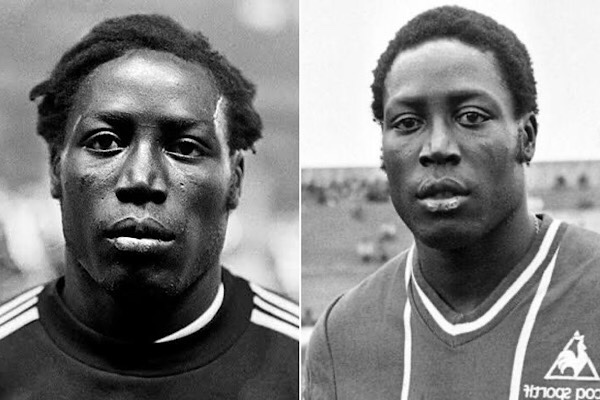 Former Paris Saint-Germain player Jean-Pierre Adams is still in a coma, 39 years after receiving aesthetic prior to a knee operation.

Adams started playing with Fontainebleau in 1967 as a striker, with whom he won the Championnat de France amateur twice. In 1970, he signed a contract with Nîmes Olympique, going on to remain in Division 1 for the following nine seasons, also representing OGC Nice and Paris Saint-Germain FC.

In the 1971–72 campaign, Adams contributed four goals in all 38 games to help Nîmes to a best-ever second place, aalso winning the Cup of the Alps. He added a career-best nine for Nice in 1973–74, for a final fifth position.

Adams’ career was going well, he had played more than 120 times for Nice and had spent three seasons at PSG, as well as 22 appearances for the French national side.

After spending the entirety of his career in France, he retired in 1981 after a brief stint with local amateurs FC Chalon. 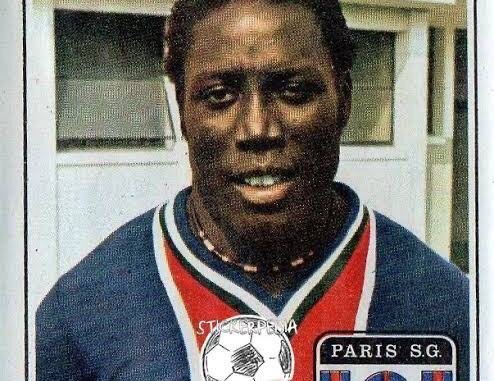 But just a year later, his life was cruelly derailed after a botched operation on his knee.

Adams was scheduled to go under the knife after rupturing a ligament in his knee, but the anaesthetist made a crucial error and the then-39 year-old suffered a bronchospasm. 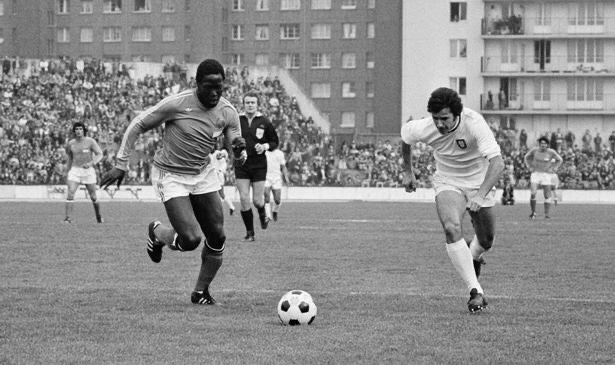 Adams is yet to wake 39 years later, and lives in a modified bed normally found in a hospital, according to Sport Bible.

In the mid 1990s, when a court of law adjudicated on the case, both the anaesthetist and trainee were only given one-month suspended sentences and fines that translated to a $815 fine.

His wife, Bernadette, has remained by his side throughout the entirety of his life in the coma, and said last year that she and his two sons continue to bring him gifts for occasions. 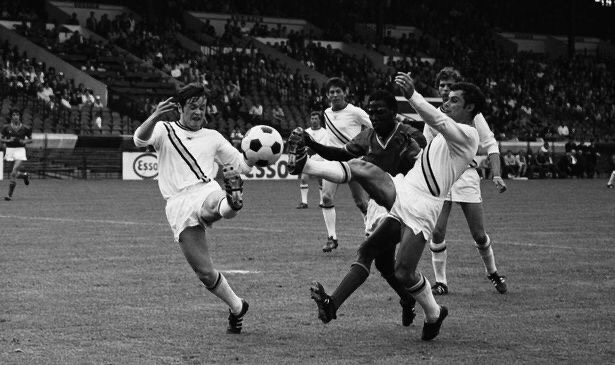 She said: “No one ever forgets to give Jean-Pierre presents, whether it’s his birthday, Christmas or Father’s Day.”

Despite being unable to move his body, Adams can still sense when Bernadette is with him, she explained.

On occasion she has to go away, Bernadette revealed that his carers can sense a change in his mood.

“He senses that it is not me feeding him and looking after him,” she added.

“It’s the nurses who tell me, saying he is not the same.

“I think he feels things. He must recognise the sound of my voice as well.”

Previous article
British University to Return Benin Bronze Stolen in 1897 to Nigeria
Next article
Matt Ingram, the Black Man Who Was Convicted in 1951 for Staring at a White Woman From 75 Feet Away