Ghanaian music has made a tremendous impact on the African music scene and has garnered a massive following globally. The country’s rich cultural heritage has inspired some of the most talented musicians to create memorable tracks that continue to receive millions of views on YouTube. In this article, we’ll take a look at the top 15 most viewed Ghanaian music videos on YouTube, providing an updated list as of 2023. These videos represent some of the best music from Ghana and showcase the incredible talent of the country’s musicians. 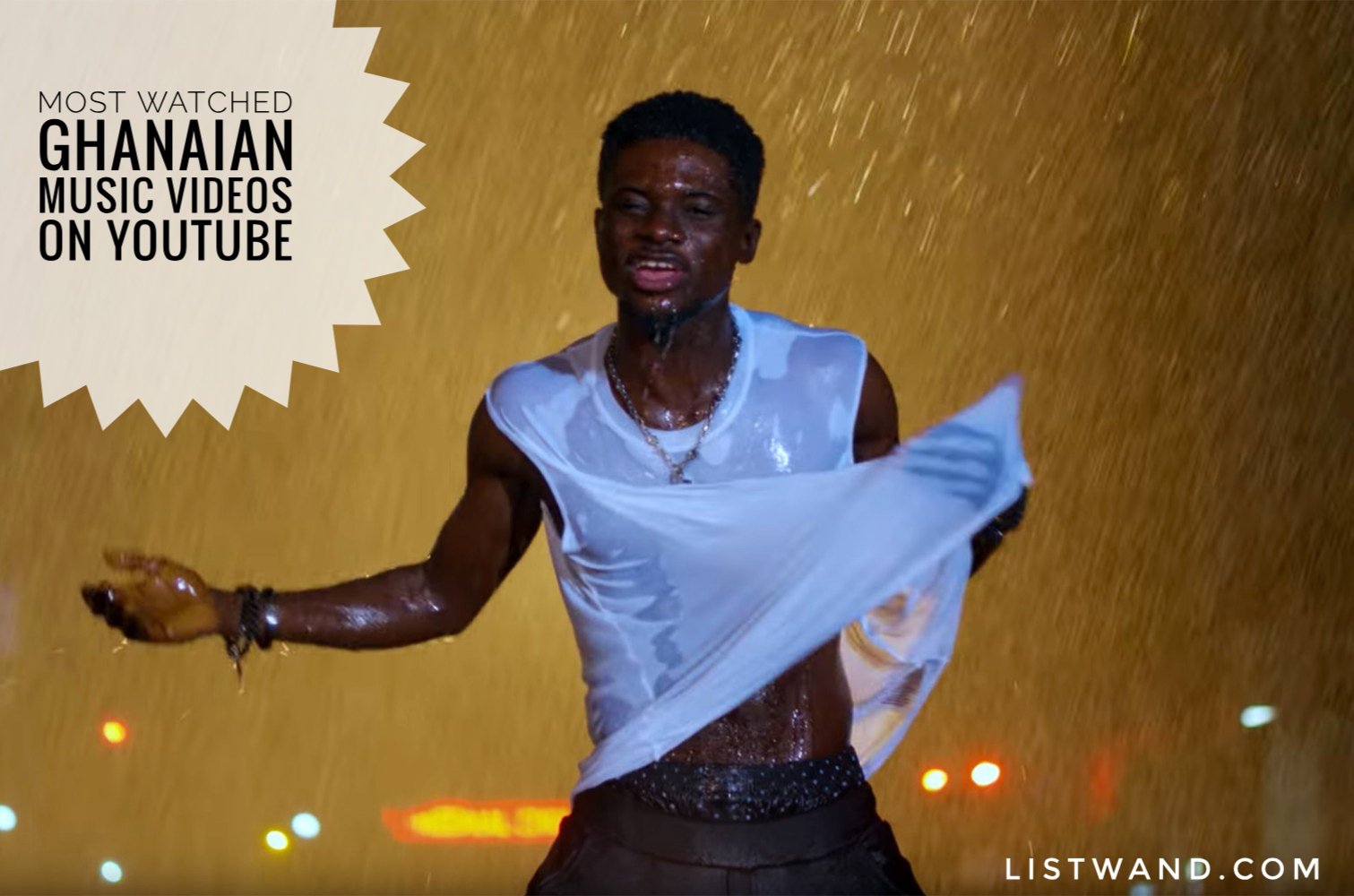 The following are the top 15 most-viewed Ghanaian music videos on YouTube, with each total rounded to the nearest million views. Also checkout Most Viewed Nigerian videos on YouTube (updated) 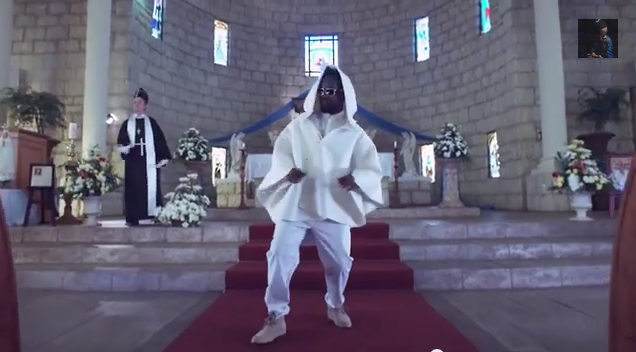 Adonai by Sarkodie ft Castro is the most watched Ghanaian music video on YouTube. As of February 2023, the video has a whopping 81 million views.

The Song was lifted off Sarkodie’s Sarkology album and was produced by Ghana’s Streetbeat. 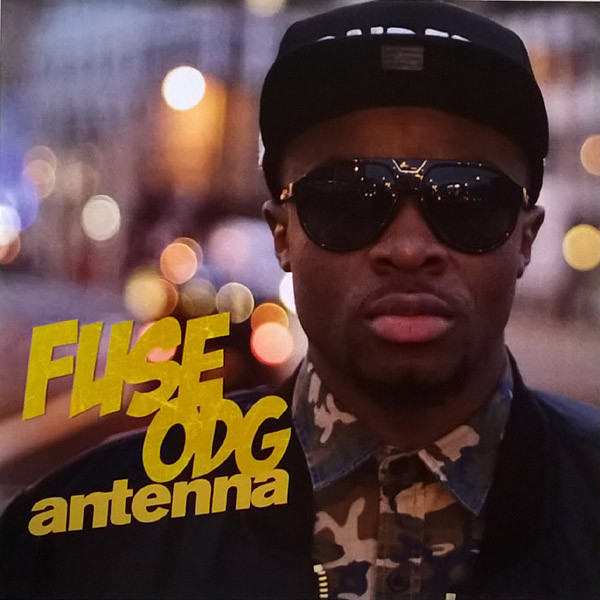 Azonto is a single by Ghanaian singer-rapper Fuse ODG, featuring vocals from Itz Tiffany. The song peaked at number 30 on the UK Singles Chart and at number 38 on the Scottish Singles Chart the song also peaked on every music chart in Nigeria. As of February 2023, Azonto is the third most watched Ghanaian music video on youtube.

The music video to accompany the release of “Million Pound Girl” was uploaded to YouTube on 17 October 2013, as of today the video has a whopping 31 million views and is the fourth most viewed Ghanaian music video on youtube.

5. Come and see my mother

Dangerous Love is a single by Ghanaian singer-rapper Fuse ODG, featuring Jamaican singer Sean Paul. The song peaked at number 3 on the UK Singles Chart, number 4 on the Scottish Singles Chart and number 55 on the Irish Singles Chart.

The song was nominated for Best Song at the MOBO Awards 2014.

The video currently is the 6th most viewed Ghanaian music video on youtube. 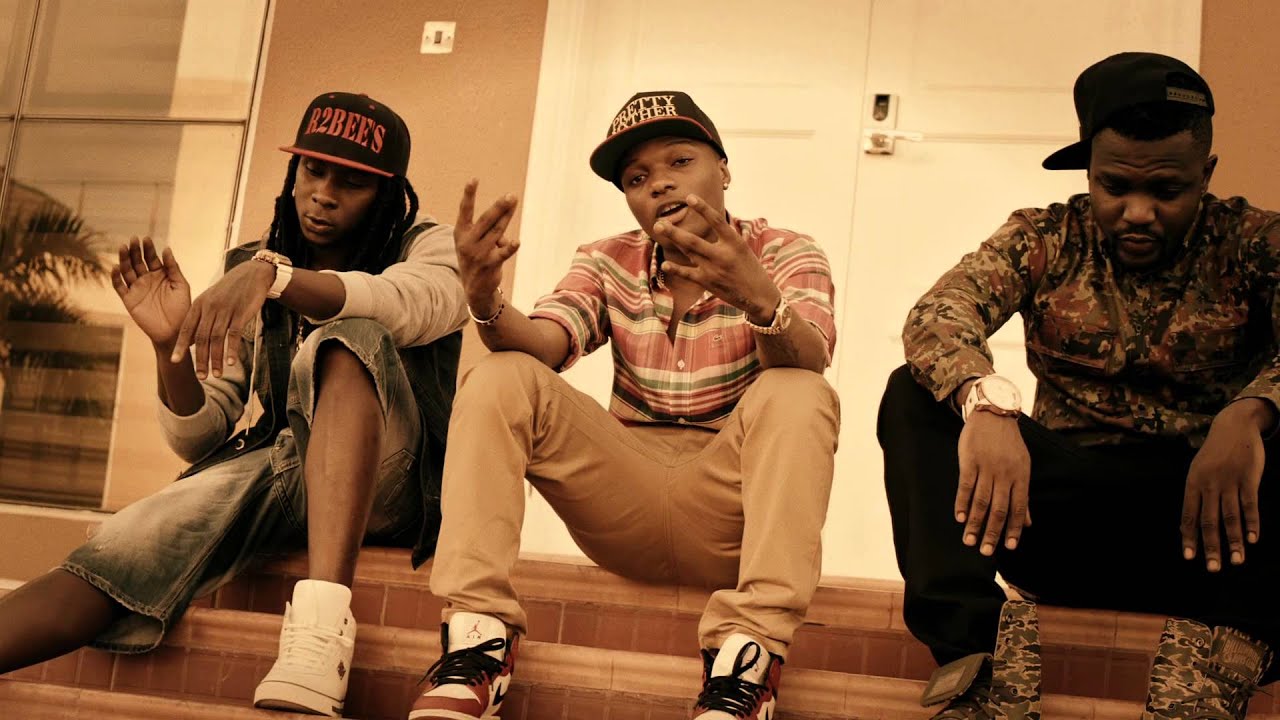 Slow down is a single off R2bees “Refuse To Be Broke( Da Revolution II)” album titled. The song features Starboy Wizkid and was produced by Killbeatz while the video was Directed by Justin Campos from Gorilla films.

Painkiller is a song from two of Africa’s big artist Sarkodie and Runtown, the Mad Over You hitmaker. The sound was produced by Nigeria’s legendary beatmaker, Tspize. 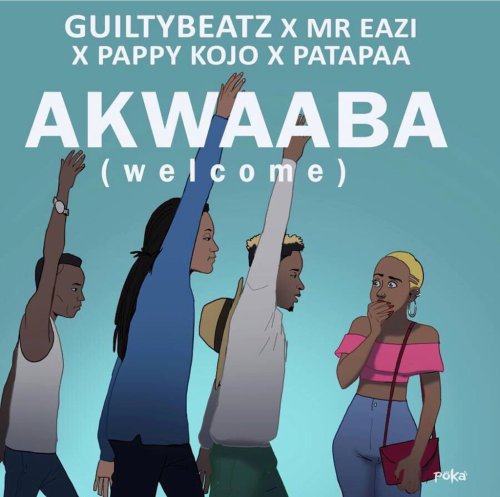 Sound engineer Guilty beatz teamed up with rapper Pappy Kojo, singer Mr Eazi and Patapaa to give us this fast tempo hit track tagged Akwaaba which means Welcome in his local languagee. Cuurently the music video is the 9th most watched music video on youtube with over 22 million views.

“T.I.N.A.” (an acronym for This Is New Africa) is the fifth single by Ghanaian singer-rapper Fuse ODG, featuring guest vocals from Angel. The song features on his debut album of the same name. The video currently is the 10th most viewed music video in Ghana.

Lynx Entertainment songstress – Mzvee teamed up with award-winning Nigerian dancehall act Patoranking to bring to us, the remix of her trending song “Sing My Name”, the hit track which was produced by Willisbeatz currently has over 20 million views on youtube.