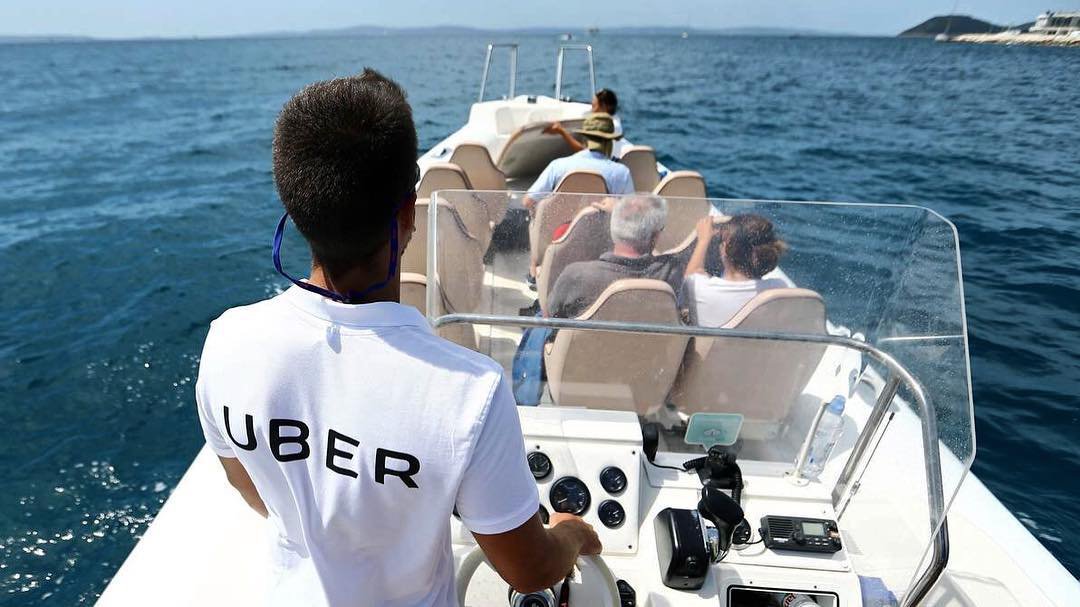 Uber Boat (pilot phase) was launched in partnership with the Lagos State Waterways Authority and Texas Connection Ferries, and will be available on weekdays only for the next 2 weeks (October 11th to 25th of October).

Uber’s chief business officer told Reuters in June the company planned to launch the service to carry travelers in the Lagos megacity of around 20 million people that is built on a lagoon.

Passengers will be charged a flat fare of 500 naira ($1.39) per trip, compared with about 300 naira by minibus for a similar journey in the commercial hub of the West African country where most people live on less than $2 a day.

At a press conference on Friday, Uber officials said there would be four trips a day, carrying up to 35 people on a boat, during the two-week pilot.

Babajide Sanwo-Olu, the governor of Lagos state, said the Uber boat service, and the use of waterways in general, were part of a raft of initiatives aimed at easing congestion that include a program of road repairs.

“We want ferries that carry 60 to 80 people,” he said, referring to his hopes for the future use of waterways, on Thursday at a forum with businesses.