3 Nigerian Stowaways Who Thought They Were Going To Spain, Safely Land In Ghana

Three Nigerian guys who hid in a cargo ship they thought was headed to Spain have found themselves in Ghana and in the hands of the police. 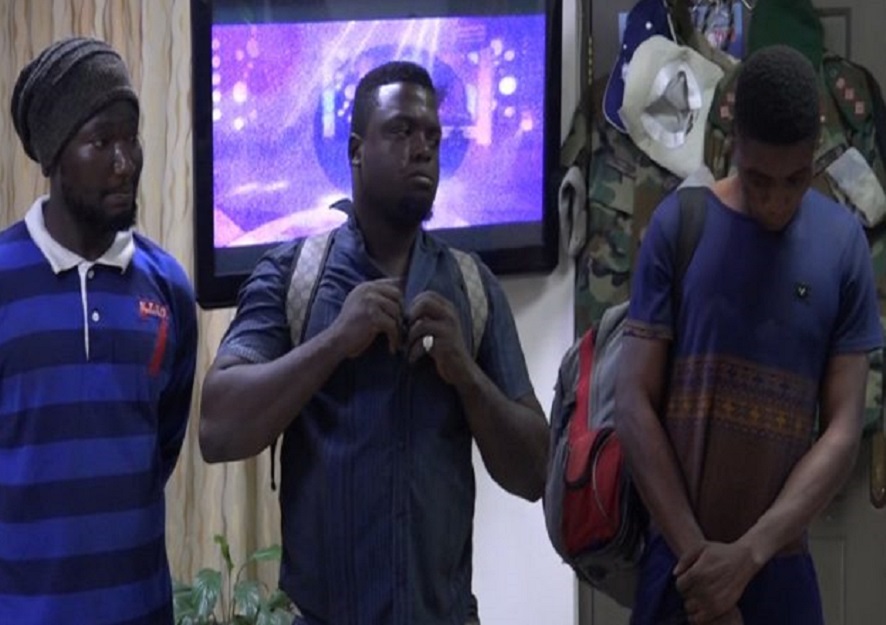 Kelvin Popoola, 26, Isaac Daniels, 32 and 28-year-old Nuta were apprehended by authorities in Ghana’s port city of Tema on arrival.

The vessel, MV Unity, left Apapa Port in Nigeria to deliver goods at Tema Port. But the three Nigerians were under the impression that the ship was going to Europe.

They hid behind the ship’s propeller with a few supplies they intended to survive on until they got to their destination.

Unfortunately for them the vessel was headed to Tema Port in Ghana to deliver general goods. 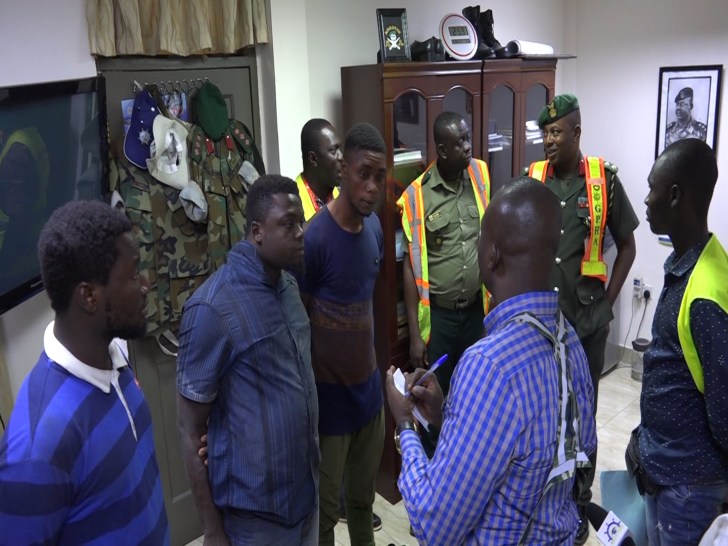 The trio were spotted by Tema Port security men hiding in a small space behind the vessel’s propeller with hammer, alcoholic beverages and provisions in their possession.

“When we get these people, what we do is that we hand them over to the police and immigration. The stowaways are treated as refugees. They will be repatriated to their country so they are not under arrest. We are however in the process to repatriate them,” said Col. Punamane.

Further investigations also revealed that One of the arrested suspects, Isaac Daniel isn’t a first time offender having been arrested for similar offense in 2019.

Daniels was then repatriated with $600 package back to Nigeria.

Previous articleAfrica’s Most Stressed-Out Cities 2020: These African Cities have the Most Stressed Workers
Next articleNetflix Acquires Ghana’s 2020 Oscars Submission ‘Azali’