Ethiopia Joins the List of African Nations with Satellites in Space

Ethiopia on Friday launched its first satellite into space, joining the list of African nations striving to develop space programs to advance their development goals and encourage scientific innovation. 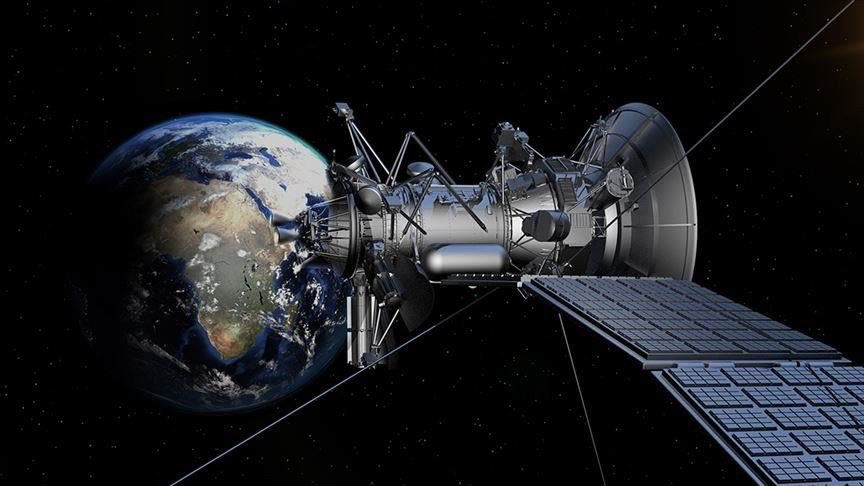 The satelite is the first-ever earth observatory satellite designed to collect and forward data required to modernize agriculture and mitigate drought.

Before dawn on Friday, senior officials and citizens gathered at the Entoto Observatory and Research Centre just north of the capital Addis Ababa to watch a live broadcast of the satellite’s launch from a space station in China.

“This will be a foundation for our historic journey to prosperity,” deputy prime minister Demeke Mekonnen said in a speech at the launch event broadcast on state television.

The satellite was designed by Chinese and Ethiopian engineers and the Chinese government paid about $6 million of the more than $7 million manufacturing costs, Solomon Belay, director general of the Ethiopian Space Science and Technology Institute, told Reuters.

“Space is food, space is job creation, a tool for technology…sovereignty, to reduce poverty, everything for Ethiopian to achieve universal and sustainable development,” he said.

Ahmedin Mohammed, deputy minister of innovation and technology, said at the occasion that the satellite would provide critical information needed to transform agriculture and manage the environment.

The satellite, which we now own and operate, will provide us with data on meteorology, soil protection, and early drought warning, which would be vital to the development of the country,” he said.

The African Union adopted a policy on African space development in 2017 and declared that space science and technology could advance economic progress and natural resource management on the continent.

Below are the countries in African with functional satellites orbiting the earth.

Nigeria first launched a satellite named
Nigeriasat-1 into orbit in 2003. The gadget was built with an estimated cost of $13 million. Its expected life was 5 years but it lasted 8 years.

In 2011, the country launched NigeriaSat-2 and NigeriaSat-X satellites into orbit aboard a Russian Dnepr rocket. While NigeriaSat-2 was built in collaboration with foreign engineers, Nigsat – X was solely built and designed by Nigerian Engineers.

Nigeria uses these satellites to monitor the oil-rich Niger Delta. Its satellites have also been used in election monitoring, providing crucial information about voters who may otherwise have been overlooked by poll workers. Satellites have also proved useful in the fight against extremist groups such as Boko Haram. In 2014, Nigeria used its SatX and Sat 2 to monitor the group’s movements and to help find the 273 girls they had abducted.

GhanaSat-1 is the first Ghanaian satellite in space, built with support from the Japanese Birds program. It was released into space from the NanoRacks CubeSat Deployer on the International Space Station on 7 July 2017 and will be used to monitor environmental activities along Ghana’s coastline.

Angola is the newest country in Africa to launch a satellite into the orbit. The name of the gadget is AngoSat-1 and was built with an estimated cost of $300 million.
The satellite was launched into space on December 26, 2017.

AngoSat-1 is aimed at improving telecommunication services, telemedicine and other developmental projects and it has an expected working life of 15 years.

It was built by the Russian company RSC Energia. It is the first communications satellite of Angola.

South Africa is the first African country to launch a satellite into space and has the highest number of satellites in the orbit.
South African first satellite – SUNSAT, was launched in 1999. In 2017 it launched two more satellite known as nSight1 and Za-Aerosat and like the SUNSAT, It was locally built and designed in South Africa. The gadget will be used for telecommunications as well as research and data-gathering for atmospheric study.

Morroco currently has two satellite or orbiting space. Mohammed VI-A and Mohammed VI-B, both of them were ordered from France in 2012 by the Moroccan government

Named after Morocco’s reigning monarch, King Mohammed VI., the satellites serve Morocco’s civil government agencies and military. and are currently used for mapping and land surveying activities, regional development, agricultural monitoring, the prevention and management of natural disasters, monitoring changes in the environment and desertification, as well as border and coastal surveillance.

North African giant Algeria launched its first satellite in space called A ALSAT-1 in 2002 and since then they’ve gone ahead to launch four more, the latest of which is their first communication satellite ‘Alcomsat-1’ .

Alcomsat-1 was developed, built and launched by China in December 2017. It began operation early 2018.

Kenya’s first satellite, which was built by the University of Nairobi, was deployed to space sometime around May 2018.

The satellite will be used for weather forecasting, earth mapping, disaster management, environmental and animal observation and will also be used in assisting the multimedia sector in the country,