Singling out the top Burna boys music videos of all time is a tough task given that Nigeria’s number one Afro-beat/fusion export just keeps outdoing himself. His song “On the low,” was released in 2018, and already it has already broken into Nigeria’s Top 10 Most viewed music video ever. and the video keeps surging in popularity too. 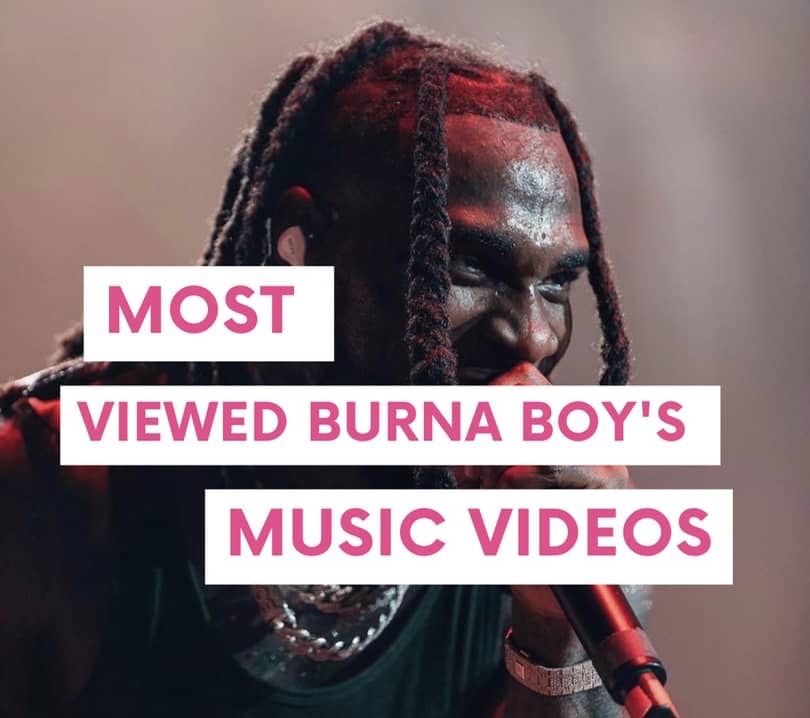 To celebrate his success, here are Top 10 Burna Boy Songs – Most Watched Music Videos On YouTube, 2022 based entirely on views.

“Ye” was released on August 6, 2018, as the sixth single from his third studio album Outside (2018) and is currently Burna boys second most Viewed music video ever. The song was produced by Nigerian record producer Phantom.

It peaked at number 26 and 31 on Billboard’s Mainstream R&B/Hip-Hop and R&B/Hip-Hop Airplay charts, respectively. “Ye” won Song of the Year and Listener’s Choice at the 2019 Soundcity MVP Awards Festival. 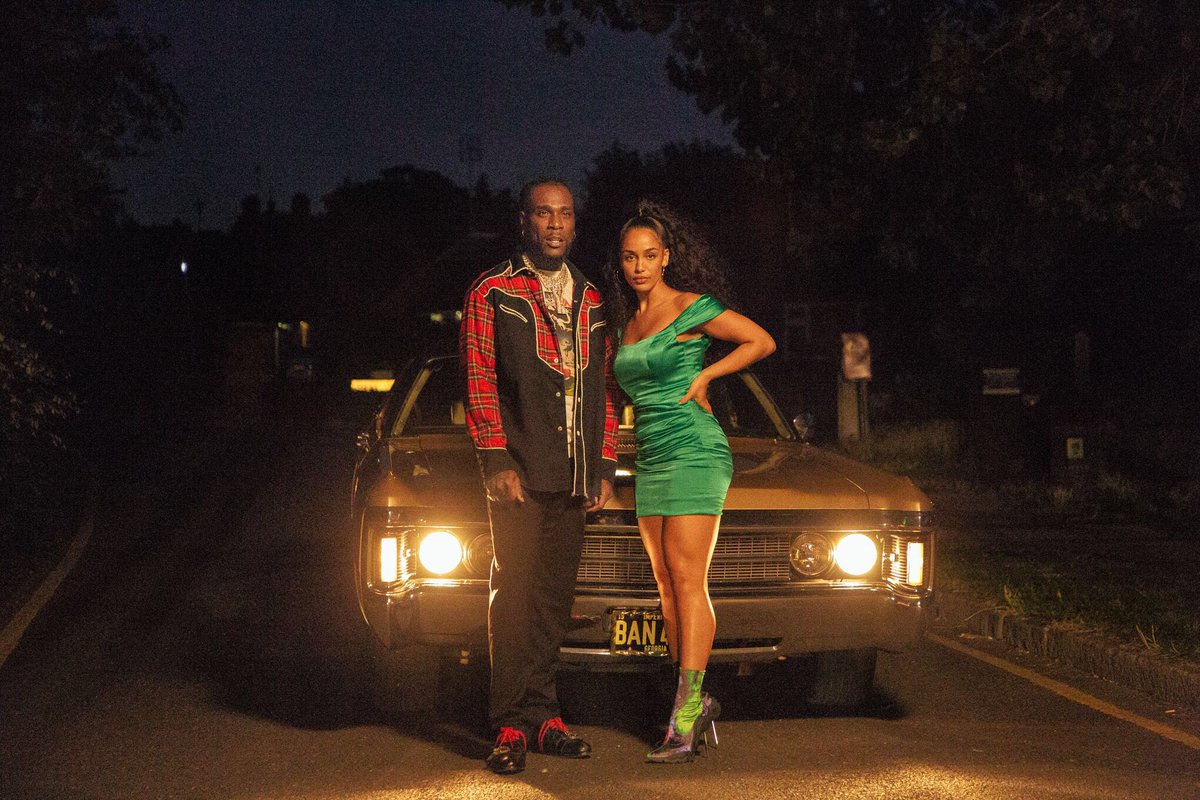 “Gbona” was released as on September 27, 2018. Produced by Kelp Amba, the song is a fusion of Afrobeat and reggae. The Clarence Peters-directed music video for “Gbona” features Kalukata-influenced female dancers. In a review for Pan African Music, Wale Owoade praised the song’s production and said it “thrives on the harmonious fusion of a static sound of the past with an infectious dance vibe from the present”.

Released as a single off his most recent project ‘African Giant’. Anybody was produced by Rexxie, and currently has a total of 60 million views on YouTube.

The song has been on a steady rise ever since its release in 2019.

Killin Dem” is a hit track from the album “African Giant”, Burna Boy’s fourth studio album. It was Released on July 26, 2019 by Spaceship Entertainment.

Burna Boy aligned himself with an American star for “Gum body,” The video features US Jorja Smith. it was released in 2020, and since then it has gone on to garner more than 41 million views on YouTube.

The video was directed by Meji Alabi.

Burna Boy “For My Hand,” was released through Atlantic Records on 8 July 2022 as the second single from Burna Boy’s sixth studio album, Love, Damini, along with the album. The song which features vocals from English singer-songwriter Ed Sheeran is Burna Boy’s 8th most viewed Music video on youtube.

Real Life” is a short film masquerading in the form of an “official music video”. The video was directed by Meji Alabi and features British rapper stormzy.

Hallelujah was Burna’s first of 2017. The song is a mid-tempo inspirational track with lyrics everyone can relate to because everyone has a reason to be thankful to God.

The song was produced by killbeatz and the video was shot by Matt Max.

’23’ is the 10th track on his ‘twice as tall’ album. The song was produced Skread and directed by Clarence Peters. The video currently has a total of 21 Million Views and is Burna’s 10th most watched music video on YouTube as at September, 2022.

“Dangote” is the first track released by Burna Boy to kick off his 2019 industry journey. The song is titled after the Forbes #1 Richest Man in Africa, Aliko Dangote from Nigeria and was produced by Kel P.

‘Rock your body’ is undoubtedly one of his biggest song of 2017, it was Produced by Juls. The video currently it has a total of 11 Million Views and is Burna’s 6th most watched music video on YouTube as at Dec, 2019.

Previous article
Forbes: These are the Most Powerful Black Women in the World (2019)
Next article
John Boyega Rocks Nigerian Attire at Star Wars Premiere in London