The Chairman, Economic Community of West African States (ECOWAS) Committee of Governors of Central Banks, Prof. Kelfala Kallon, has disclosed a plan for currency swap between Nigeria and Sierra Leone. 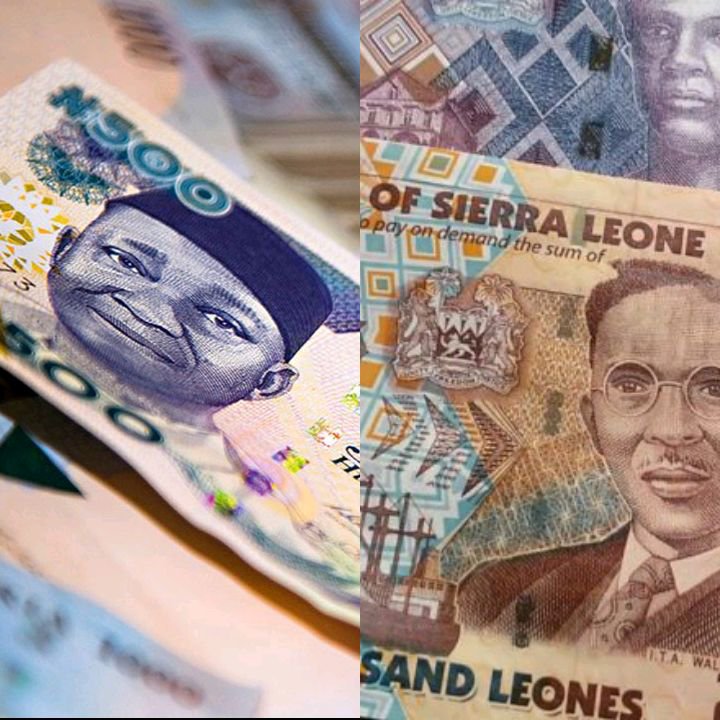 Kallon, who is presently the Governor, Bank of Sierra Leone, also decried the increasing dollarisation of West African economies and subsequent depreciation of national currencies in the region.

In a report by the Nigerian Investment Promotion Commission (NIPC), obtained by The Guardian in Abuja, Kallon said Sierra Leone decided to go ahead with the swap policy with Nigeria as its leading economic partner.

The report, however, indicates that the policy is still under planning and consultations between the two are in progress, noting that the Sierra Leonean financial sector is dominated by Nigerian banks and institutions; as such the policy will benefit both countries by removing the dollar as a factor in their trade relations.

He said: “We are engaged in deep discussions with my brother, Godwin Emefiele, and we are forming up the plan, and we will take the plan further.“Since Nigeria already has a currency swap arrangement with China, Sierra Leone will key into that arrangement. Sierra Leonean import from China can now be done with Naira; this is why we are really interested in the immediate swap deal between Nigeria and Freetown.

”Kallon explained how the proposed swap deal will work: “For instance, a Sierra Leonean trader coming to Conakry would go into the parallel foreign exchange market in Sierra Leone to acquire dollars (at a premium, most times) to bring to Conakry to convert into Guinean francs (mostly at a discount) in order to purchase her wares.

”He continued: “This artificially-induced depreciation of our currencies then creates an expectation of future depreciations, which promotes speculation-induced hoarding of dollars. Like negative shocks, this adversely impacts macroeconomic stability in the region.

“We can mitigate against these outcomes by holding each other’s currencies as reserves to facilitate intra-ECOWAS trade, under such arrangement, the Sierra Leonean trader coming to Conakry would now have access to Guinean francs before leaving Sierra Leone, thus obviating the need for her to buy dollars at a premium in Freetown.

”He said the Guinean counterpart will now have access to Leones before he leaves for Sierra Leone, stressing, “Consequently, intra-ECOWAS trade would have no significant impact on the exchange rates of both the Leone and the Guinean franc relative to the dollar.”