Based on their exchange rate to the dollar the currencies below are the strongest currencies in Africa.

To compare the value of the African currencies below, we have used the United State’s dollar as the fixed base currency. The strongest currency here is defined as the currency that gives you the smallest currency return for 1 US dollar. 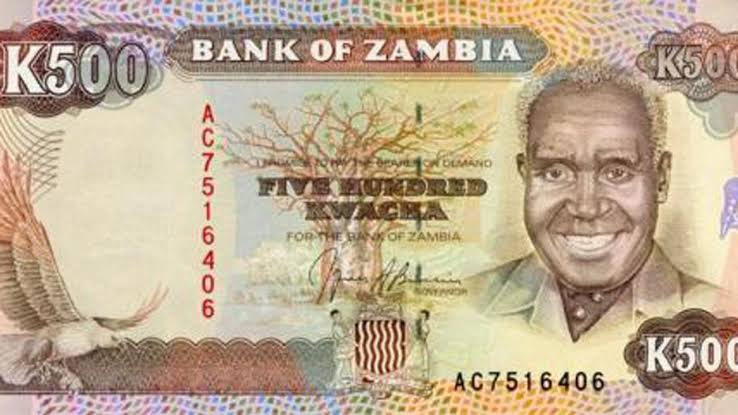 The Kwacha is the official currency of Zambia. It was first issued in 1968 to replace the Zambian pound and today it is the 10th strongest currency in Africa.

The exchange rate is currently 1USD for about 17.37 Zambian kwacha, making it one of the most valuable currencies in southern Africa alongside south Africa.

Swaziland Lilangeni currently exchanges for 15.61 SZL to every 1 USD

The Namibian dollar has been the currency of Namibia since 1993 when it replaced the South African rand, which had been the country’s currency while it was under South African rule as South-West Africa from 1920 until 1990.

The rand is still a legal tender in Namibia, as the Namibian dollar is linked to the South African rand and can be exchanged locally.

1 US dollar will exchanges for around 15.56 NAD, making the NAD slightly less expensive than the South African Rand. 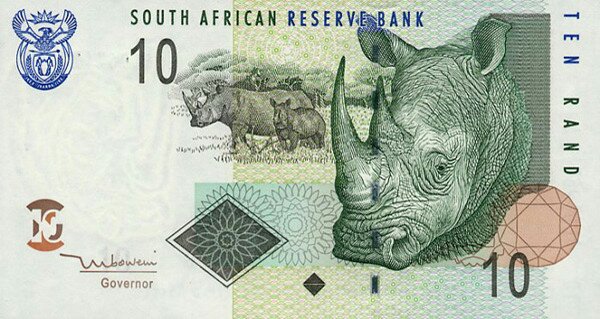 The South African Rand (SGD) is the official currency of South Africa. It is also a legal tender in the Common Monetary Area member states of Namibia, Lesotho and Eswatini, with these three countries also having their own national currency.

1 US dollar will buy you around 15.53 South African Rand making it the 7th most strongest currency in Africa. 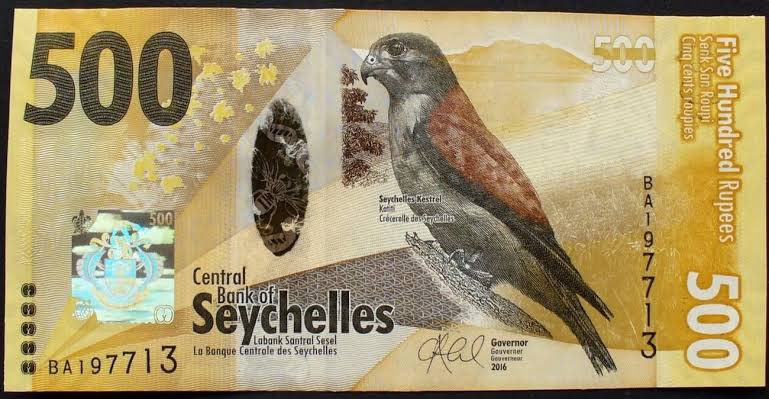 Seychelles Rupee or SCR has been the currency of Seychelles since 1976, when the Seychelles Monetary Authority took over the issuance of paper money from Britain, and replaced all colonial notes issued prior to independence.

The national currency of Botswana is the Botswana Pula dinar or BWP, which earned the position as the 5th strongest currency in the Africa. The currency became Botswana’s official currency on 23 August 1976, subsequently known as “Pula Day”, replacing the rand at par. One hundred days after the pula was introduced, the rand ceased to be legal tender in Botswana

The pula currently exchanges for 12.07 Pula to every 1USD. 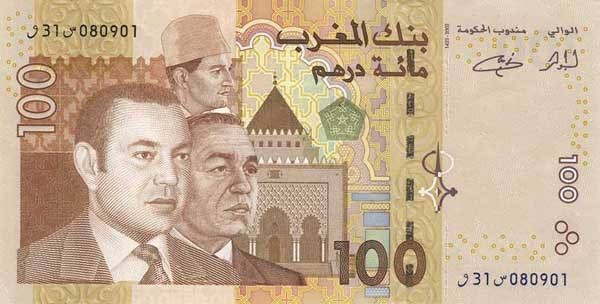 Known as the fourth strongest currency in Africa, the Moroccan Dirham was introduced in 1960, replacing the franc as the major unit of currency.

Morocco boasts one of the strongest currencies in Africa, with $1 currently exchanging for about 9.2 Moroccan dirham.

The 3rd most strongest currency in Africa is the Ghanaian Cedis or GHS. One USD currently exchanges for 7.87 Ghanaian Cedis, making it the third most valuable currency on our list. 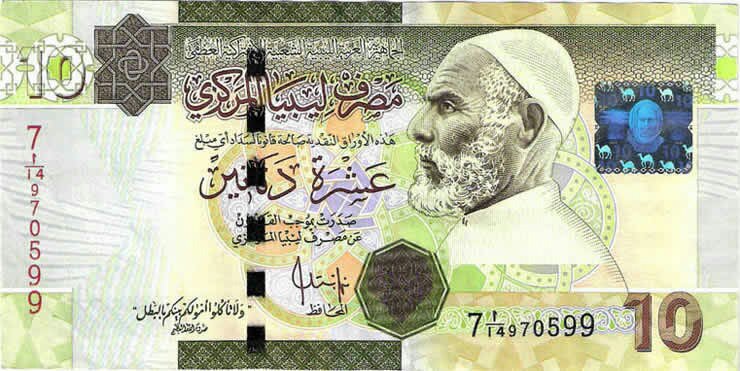 The national currency of Libya is known as Libyan dinar or LYD in its abbreviated form. Based on its exchange rate to the dollar, the Libyan dinar is Africa’s second strongest currency. One dollar currently exchanges for 4.78 Libyan dinars. 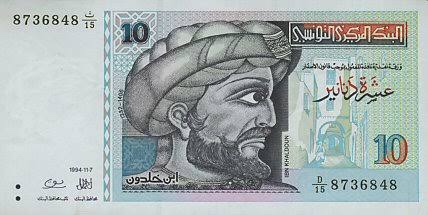 The Tunisian Dinar is the most valuable currency in Africa. The dinar was introduced in 1960, having been established as a unit of account in 1958. It replaced the franc at a rate of 1000 francs = 1 dinar.

The exchange rate of this currency to the dollar is equivalent to 3.04 Tunisian dinars.

Previous article
Tulsa Race Massacre: A White Mob Destroyed America’s Wealthiest Black Neighborhood On This Day In 1921
Next article
22 Ugandans Were Burnt Alive for Refusing to Denounce Christ on This Day in 1886