Nigeria’s Super Eagles is retains their fourth place in Africa and retains her 44th spot in the world with 1,427 points, in the FIFA/Coca Cola Rankings, listwand reports. 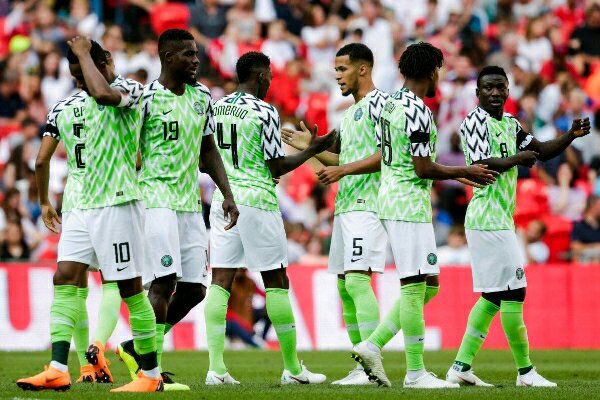 The latest ranking was released on Thursday on the website of the world football governing body.

And the global ranking, Senegal who are first in Africa are placed number 23 in the world, while Tunisia who are second are occupying 26th in the world ranking.

Morocco rests in third place, with Congo DR in fifth, after garnering 1,440 and 1420 points as world 40th and 49th respectively.

The next FIFA/Coca-Cola World Ranking will be published in January.