Top 25 Most Beautiful Black Actresses in the World, 2022

It is undeniable that black actresses have made significant contributions to the entertainment industry. They possess not only undeniable talent but also striking beauty. This list will highlight 25 of the most beautiful black actresses in the world, showcasing their unique talents and striking looks. From Hollywood to Nollywood, these actresses have made a name for themselves in the entertainment industry and continue to inspire and captivate audiences around the world.

From Megalyn to Thuso Mbedu, these are some of the most beautiful black actresses in the world. 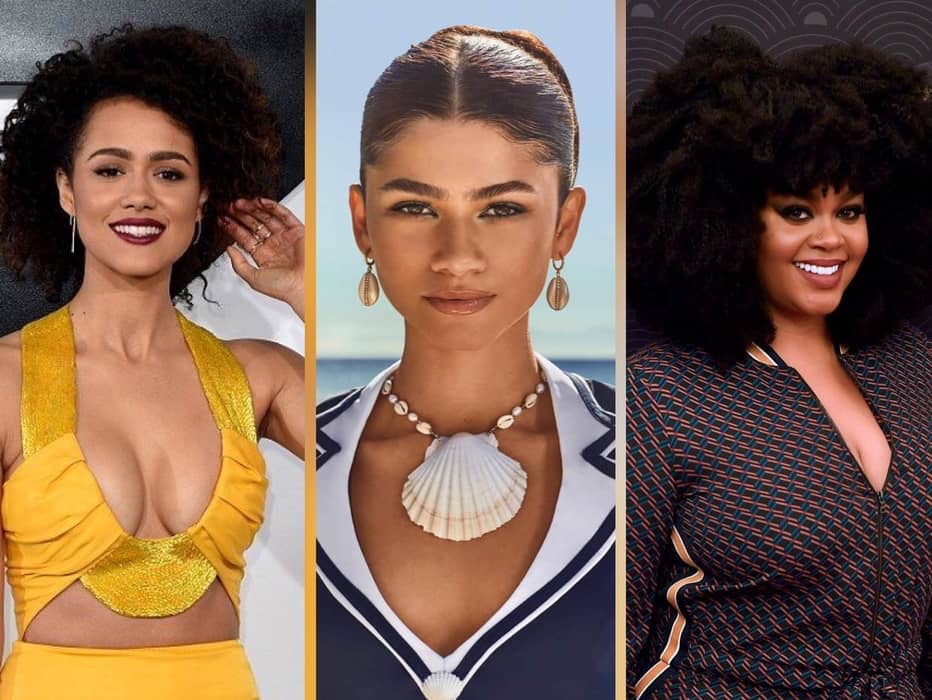 In no particular order, Here are the Top 25 Most Beautiful Black Actresses in the World.

Top 25 Most Beautiful Black Actresses in The World, 2022 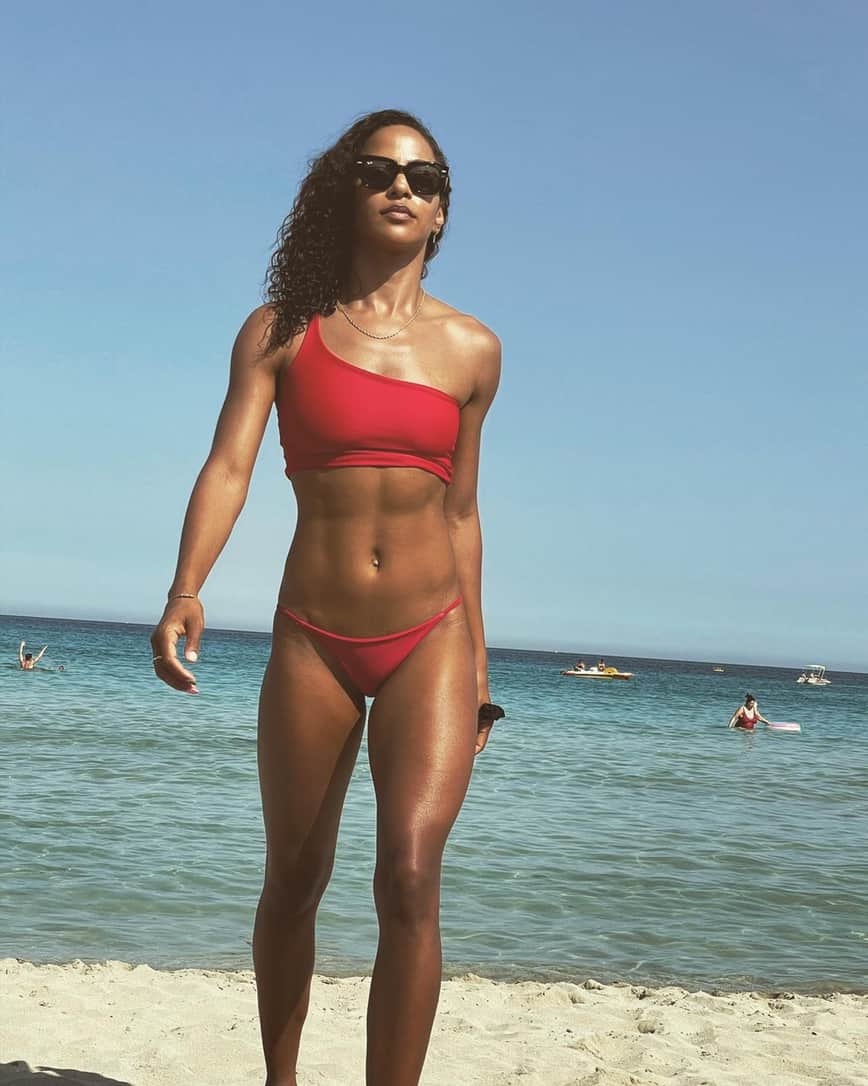 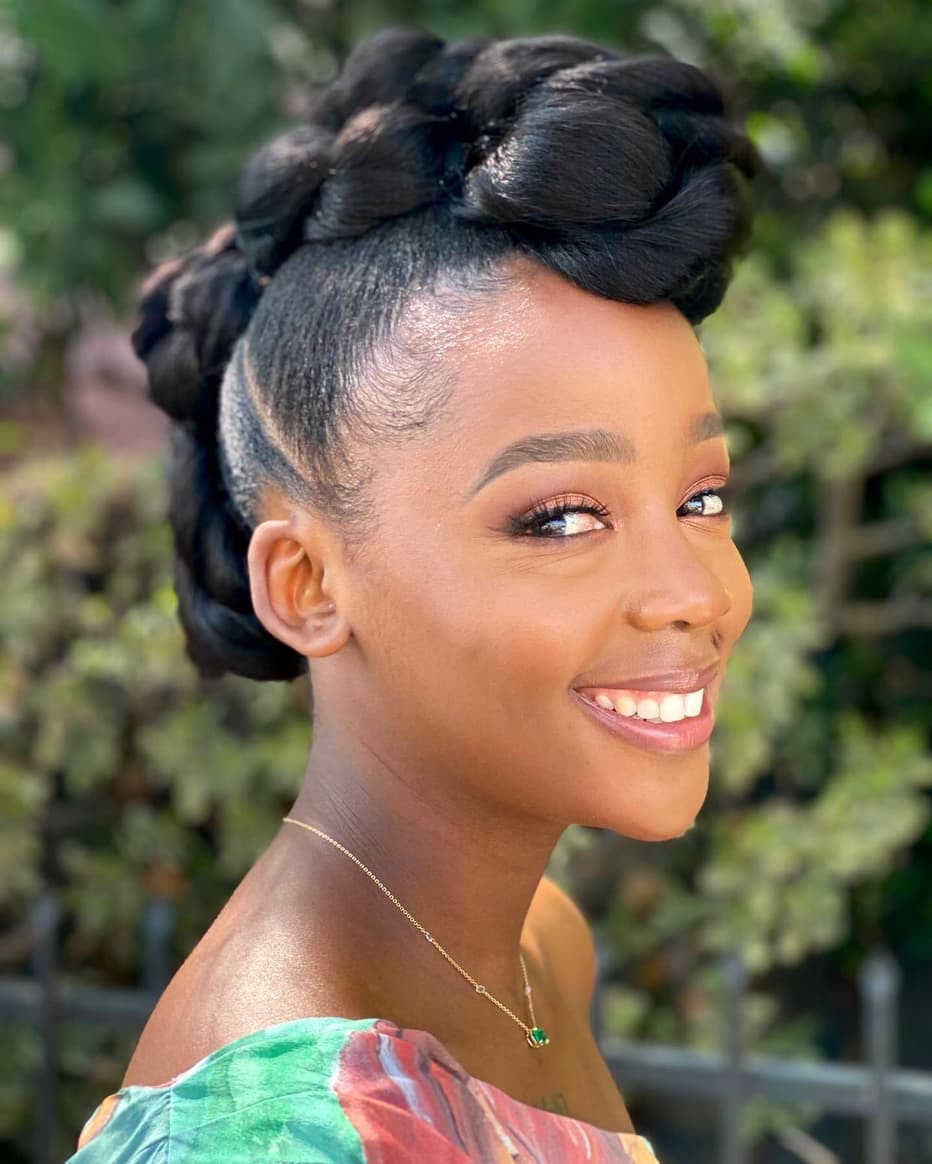 Thuso Nokwanda Mbedu is a beautiful South African actress best known for her role in the telenovela Is’Thunzi for which she got an International Emmy nomination. In 2021, she starred in the Amazon Video limited series The Underground Railroad.

Her other roles include Kitso Medupe in the soap opera Scandal!, Nosisa in Isibaya, and Boni Khumalo in Saints and Sinners. She is set to star in Gina Prince-Bythewood’s historical epic The Woman King. 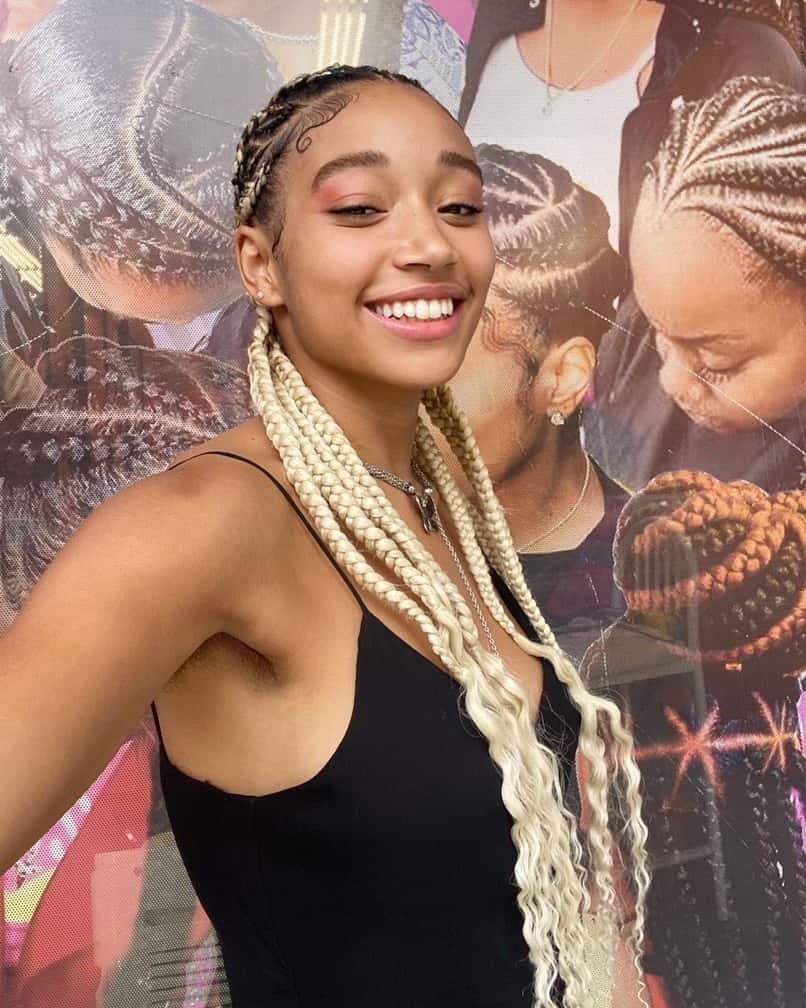 Amandla Stenberg is a non binary American actress and singer who made “their” acting debut with the film Colombiana (2011), and had “their” breakthrough playing Rue in the film The Hunger Games (2012), for which “they” won the Teen Choice Award for Best Chemistry. 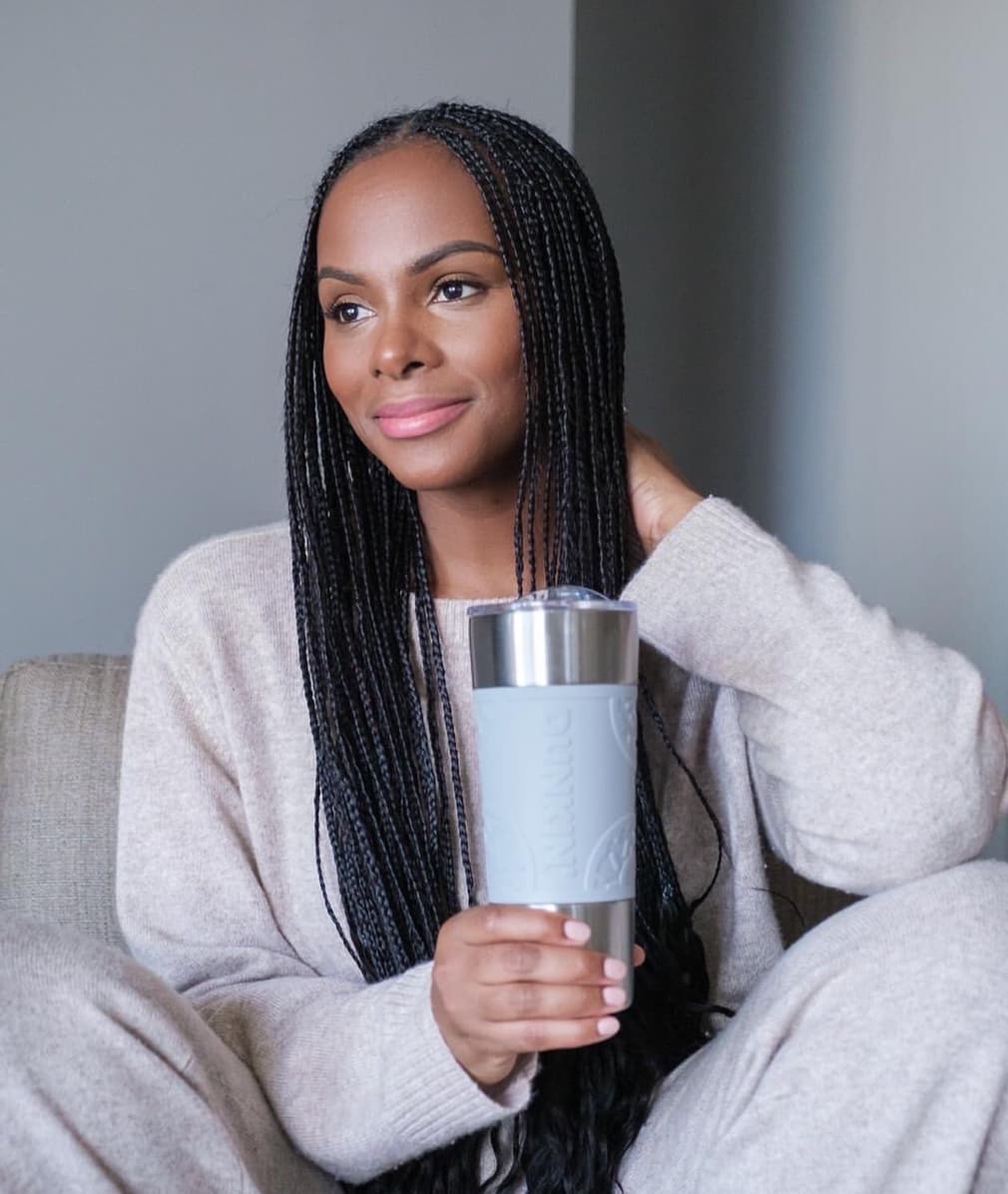 Tika Sumpter is an American actress, singer, producer, television host, and model. Sumpter began her career as host of reality series Best Friend’s Date (2004–2005). In 2010 Sumpter made her movie debut in her leading female role in the musical drama Stomp the Yard: Homecoming. 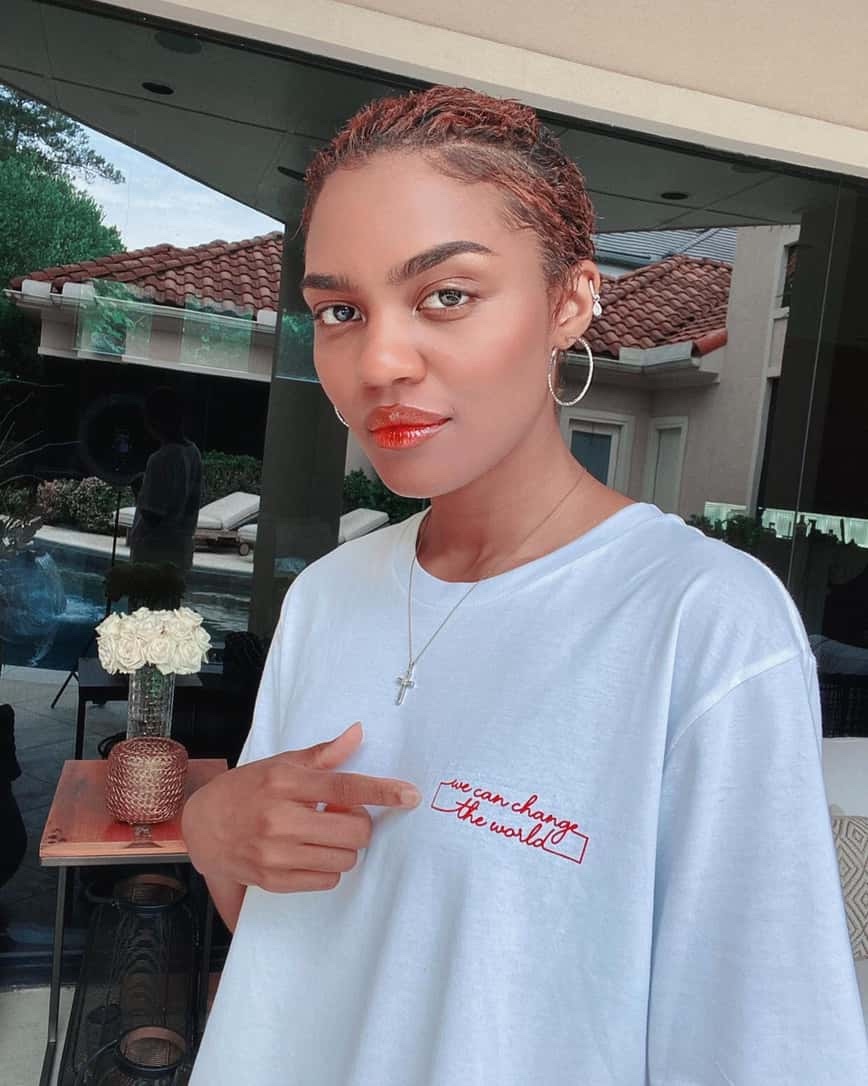 China Anne McClain is an American actress and singer. McClain’s career began when she was seven years old, portraying Alexis in the film The Gospel (2005), and then China James in Daddy’s Little Girls (2007). 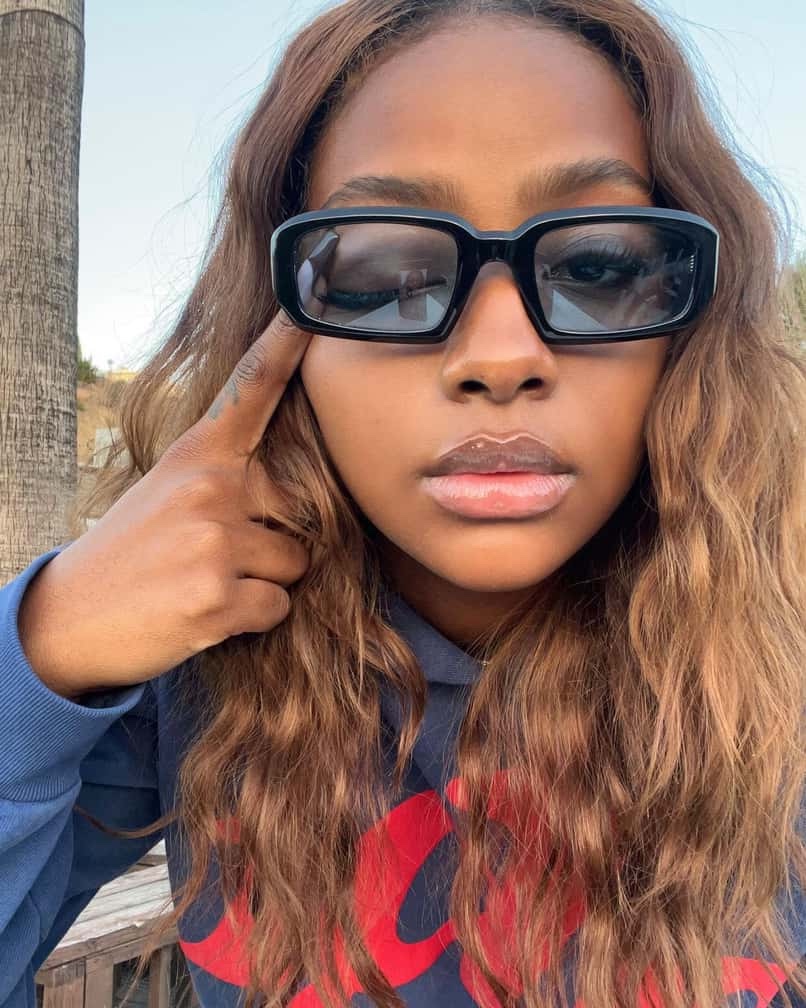 Justine Indira Skyers known professionally as Justine Skye, is an American singer and actress. She is most known for How High 2 (2019), Tales (2019) and Already Gone (2019). 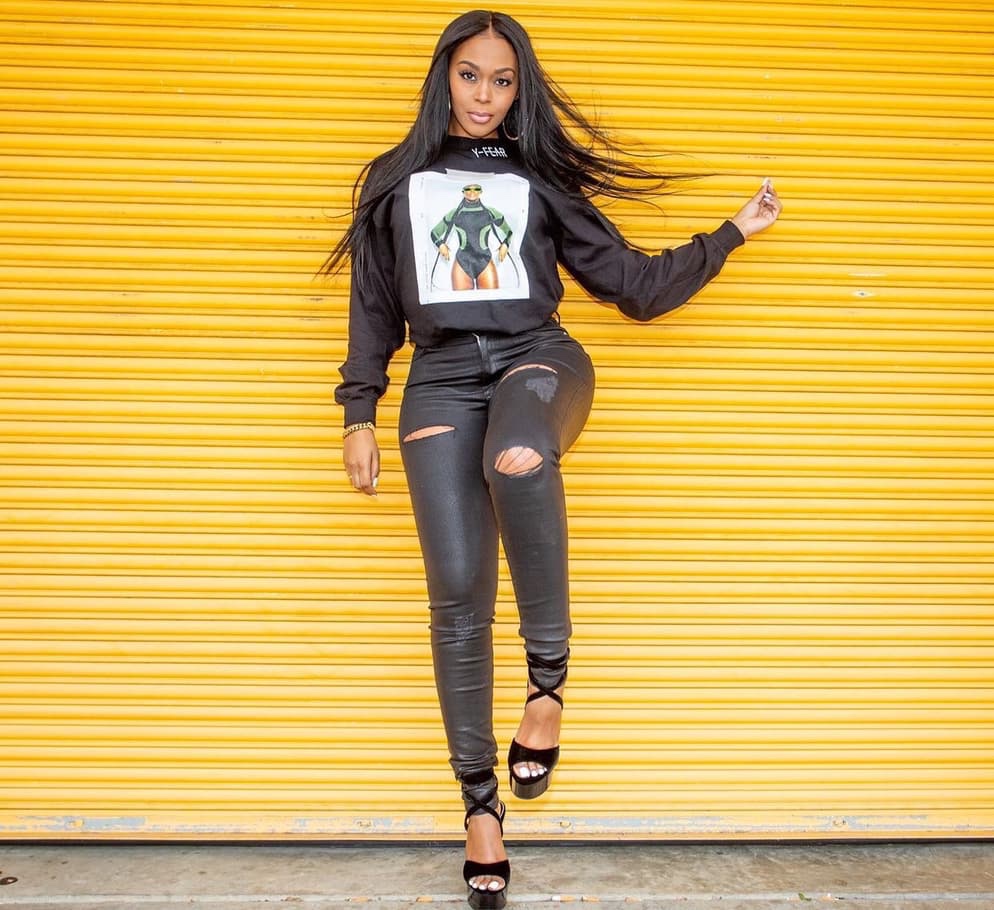 Nafessa Williams is an American actress. She is most known for her 2011 role as Nicole Gordon in the Meek Mill film Streets, her 2011 role as Deanna Forbes on the ABC soap opera One Life to Live, and her 2016 role as Dr. Charlotte Piel on the CBS drama Code Black. From 2018 to 2021, she has played Anissa Pierce in The CW’s Black Lightning. 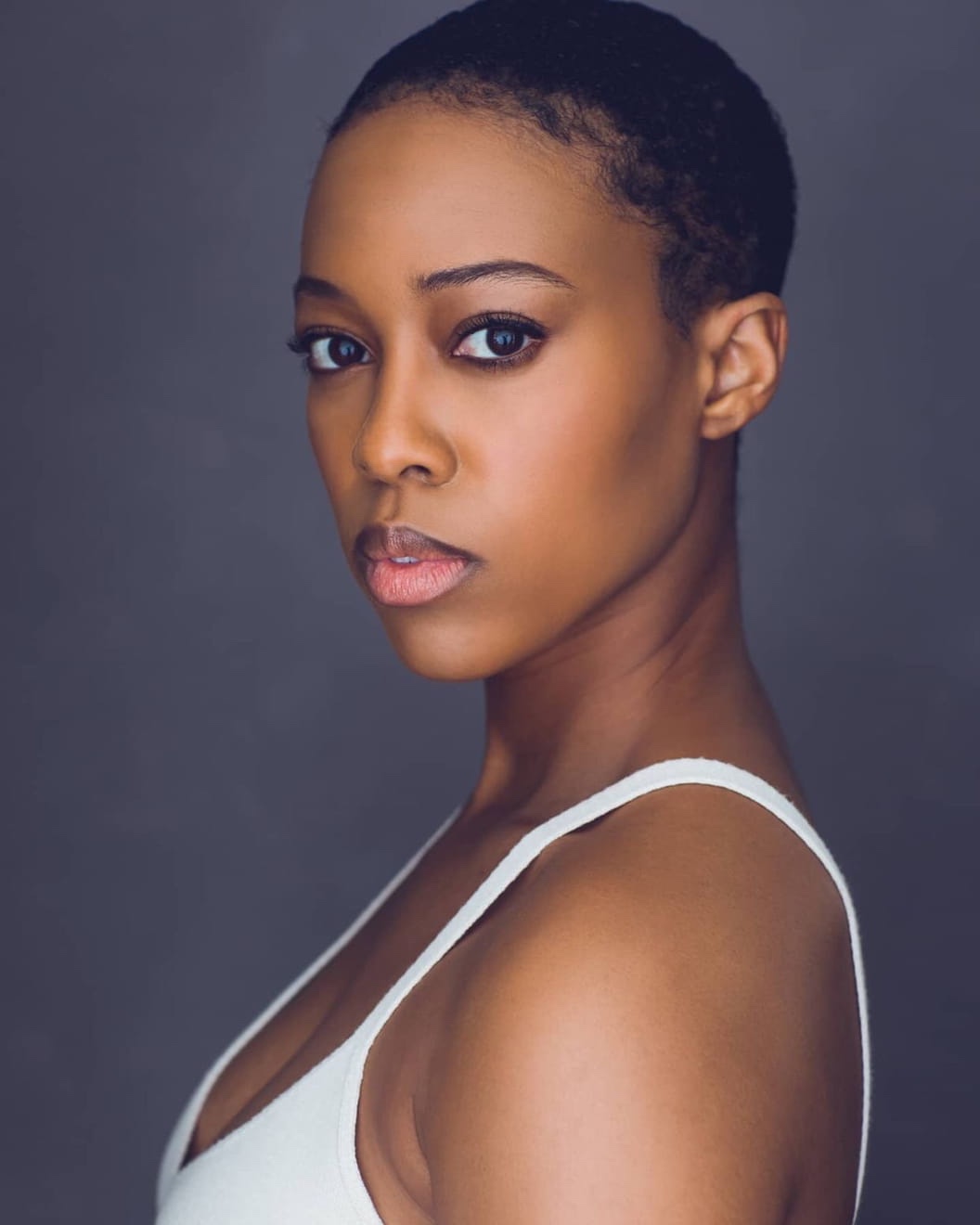 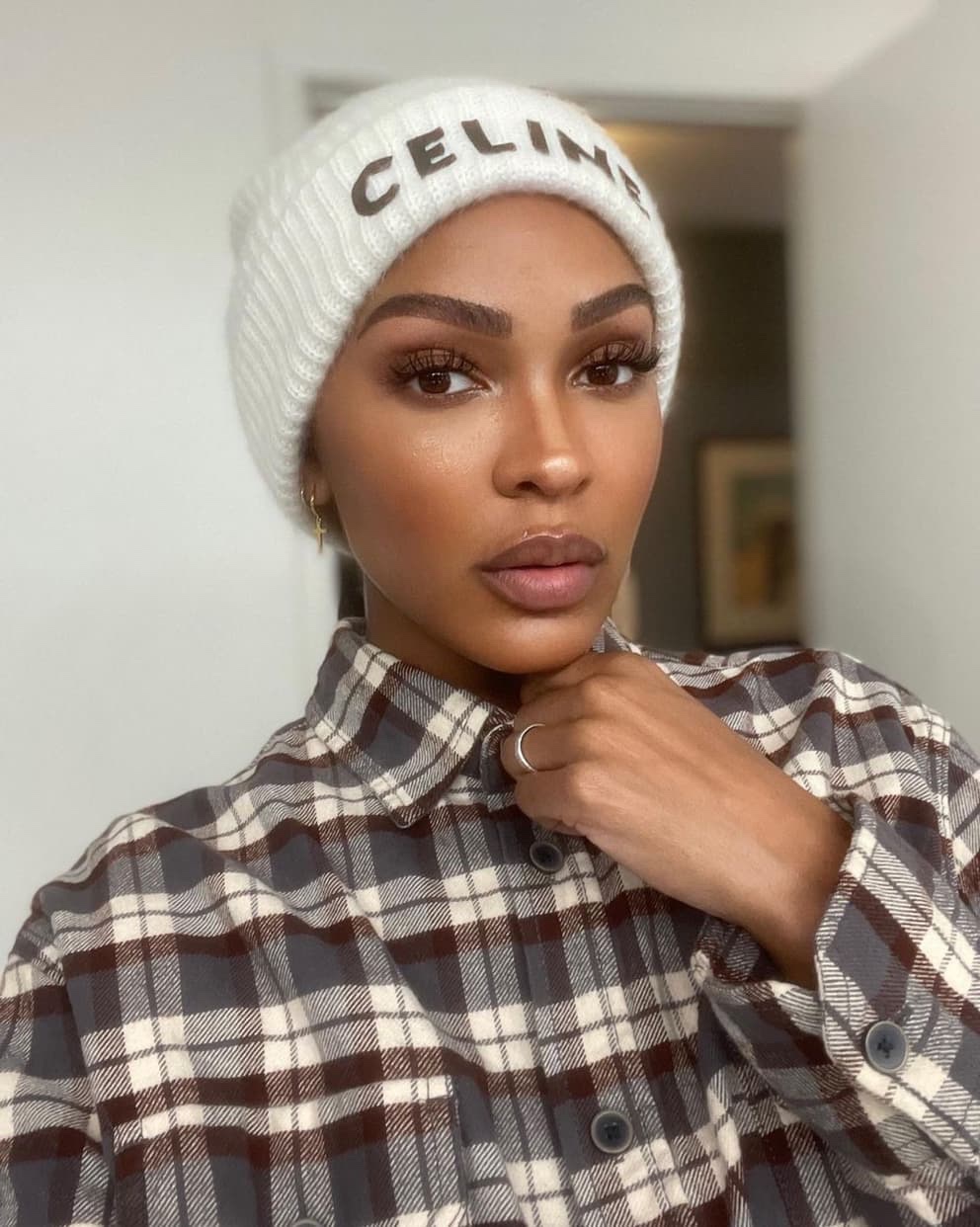 Meagan Good is considered to be among the most attractive black women in Hollywood. In 2016, people Magazine included her in PEOPLE’s Most Beautiful List at No. 6. 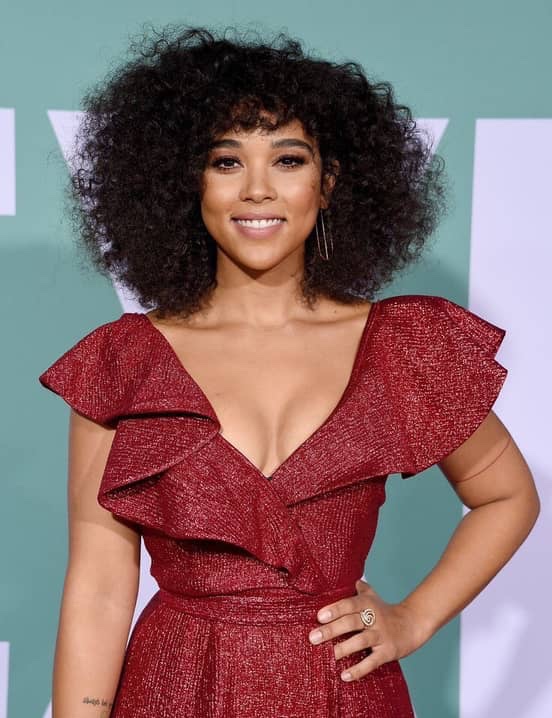 Alexandra Ruth Shipp is an American actress and singer who rose to prominence for portraying singer Aaliyah in the Lifetime television film Aaliyah: The Princess of R&B (2014) and Kimberly Woodruff in the Oscar-nominated film Straight Outta Compton. Shipp is best known for playing Storm in the X-Men franchise, starting with X-Men: Apocalypse. 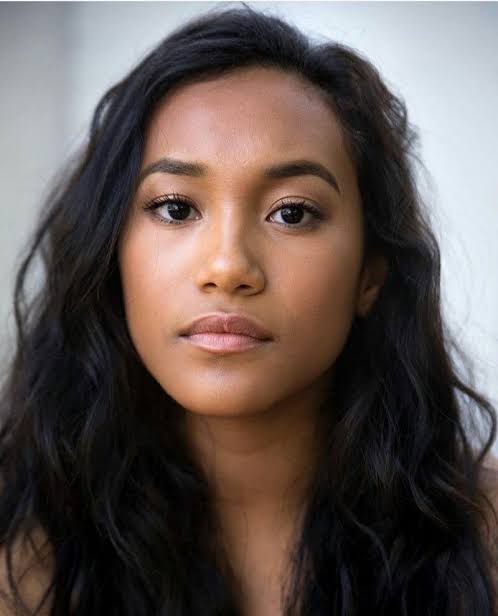 Sydney Park is another beautiful black American actress best known for her roles as Cyndie in AMC’s The Walking Dead, Gabby Phillips in Instant Mom, Caitlin Park-Lewis in Pretty Little Liars: The Perfectionists and Makani Young in the Netflix film There’s Someone Inside Your House. 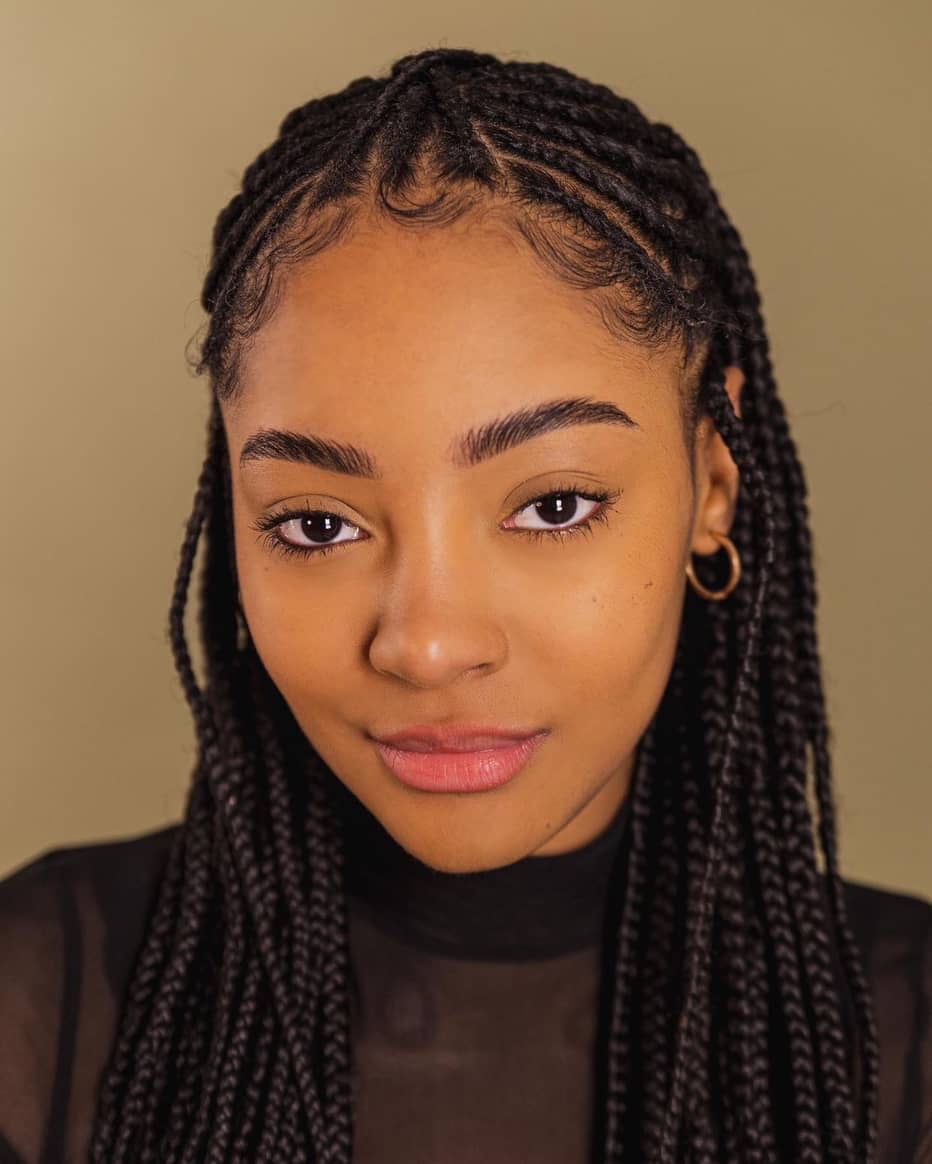 This beautiful British actress is best known for her role as Leah in the film Blue Story. On television, she appeared in the BBC One miniseries Gold Digger and the BBC Three series Wannabe. She is set to star in the titular role of The Confessions of Frannie Langton. 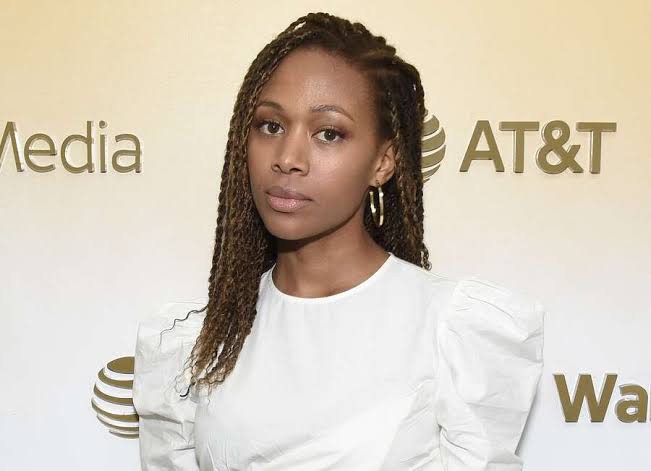 Nicole Beharie is an American actress and singer. She is known for her roles in American Violet, the drama Shame, and the biographical sports drama 42. From 2013 to 2016, she starred in the Fox fantasy series Sleepy Hollow.

Grace Byers is an American actress, known for her role as Anika Calhoun in the Fox music-industry drama, Empire. This light skinned lady may not be as popular as other celebrities on this list, but she is just as beautiful as they are. 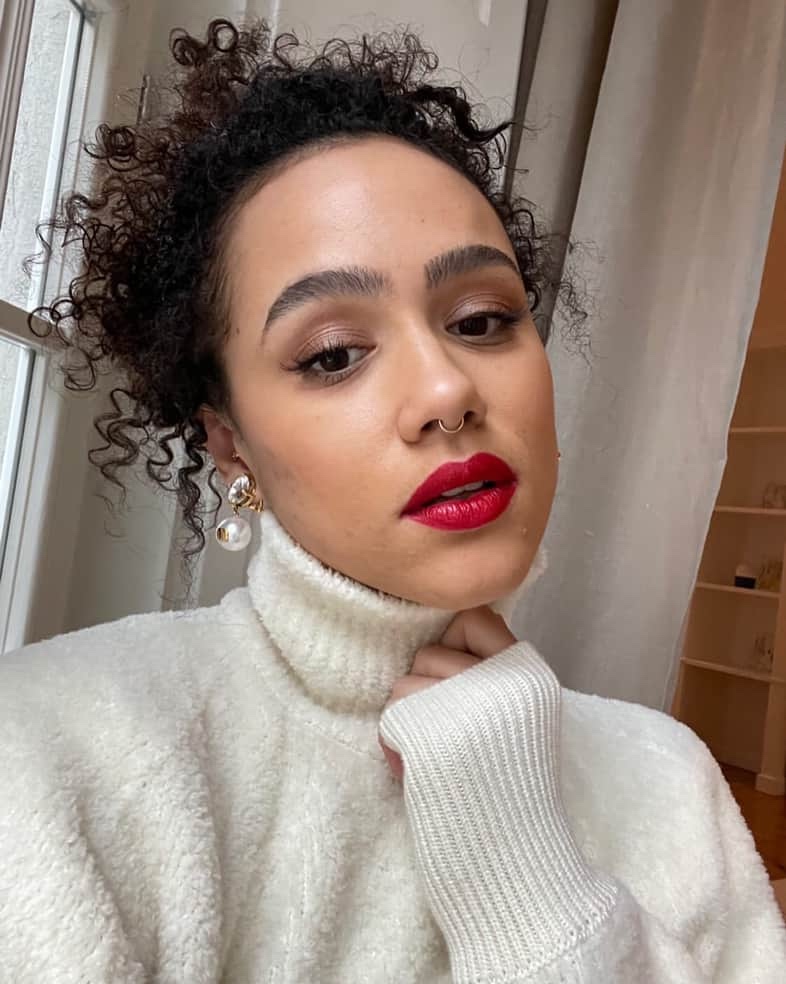 This divine beauty played ‘Missandei’ in the HBO fantasy series ‘Game of Thrones’. She gained worldwide recognition and fame through her role in the show. She has also appeared in Fast 7, The Fate of the Furious, F9, army of thieves, Holly slept over and the Maze Runner among others. 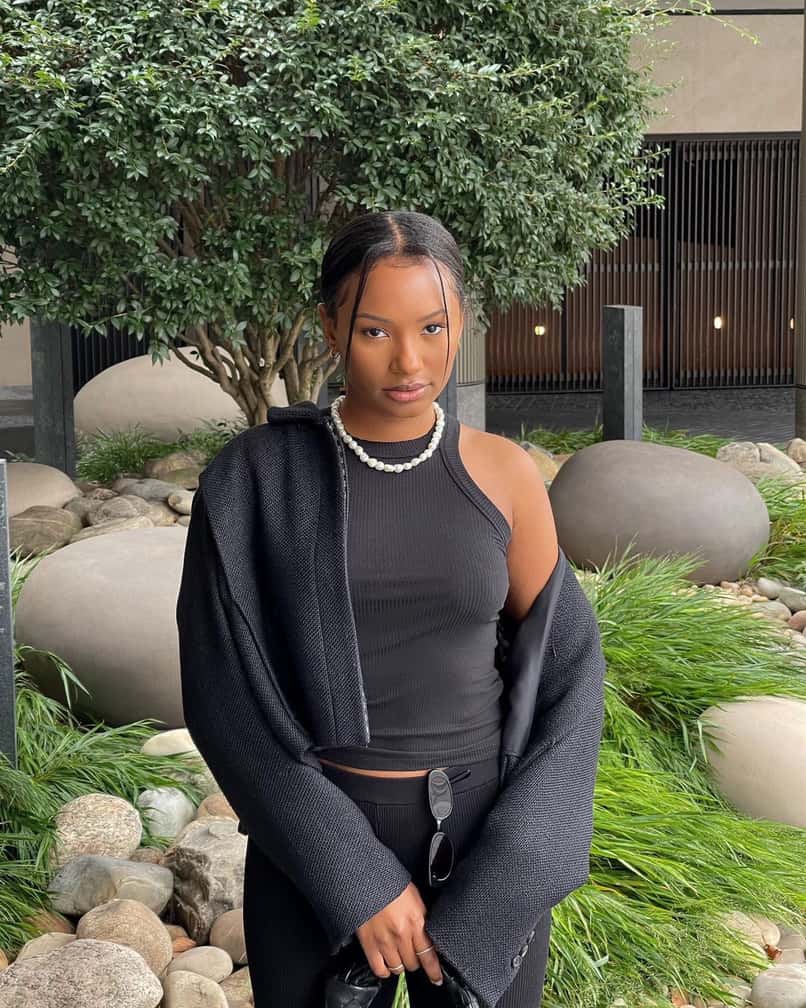 Temi is a Nigerian actress and the daughter of a Billionaire. She is considered by some to be the most beautiful actress in Nigeria’s movie industry. She is known for playing the role of Moremi Oluwa in the 2020 film Citation.

Tessa Lynn Thompson is an American actress, who’s not just beautiful, she’s also the proud owner of one of the most beautiful smiles in Hollywood. Her breakout role was in Tina Mabry’s 2009 indie film Mississippi Damned. She gained further recognition for her starring in roles such as Thor: Ragnarok, Creed, Annihilation. 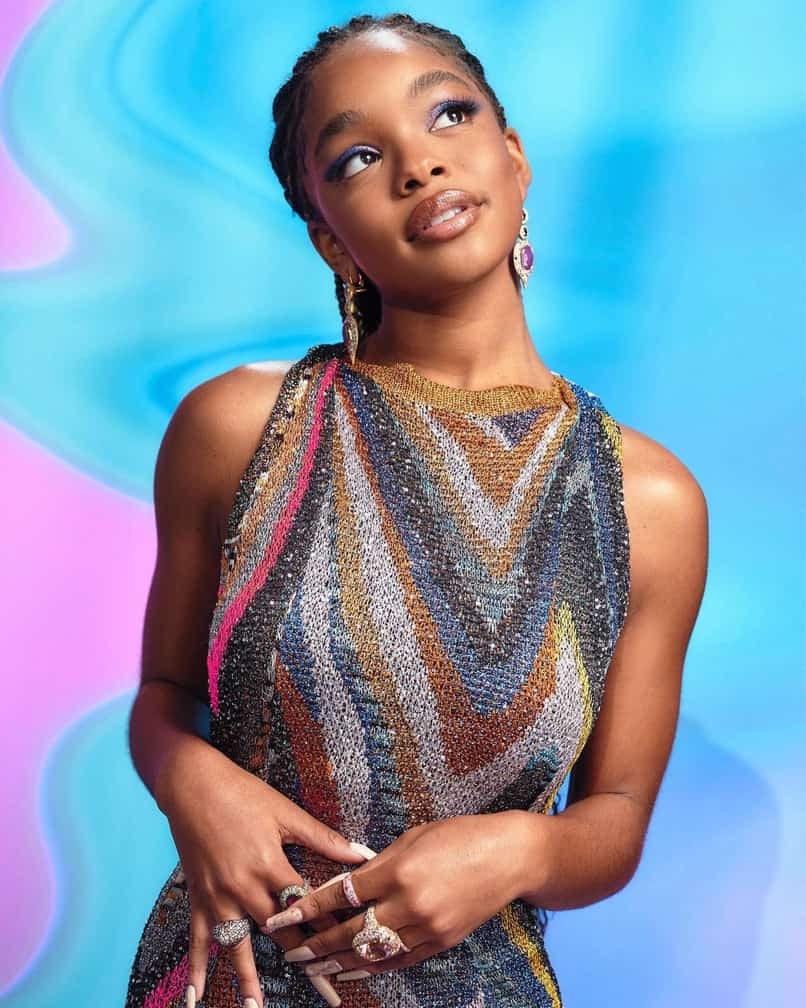 This charming young lady is an American actress and singer. She is popularly known for her role as Diane Johnson in the very hilarious ABC comedy series Black-ish where she featured alongside Yara Shahidi. She is the youngest actress on this list. 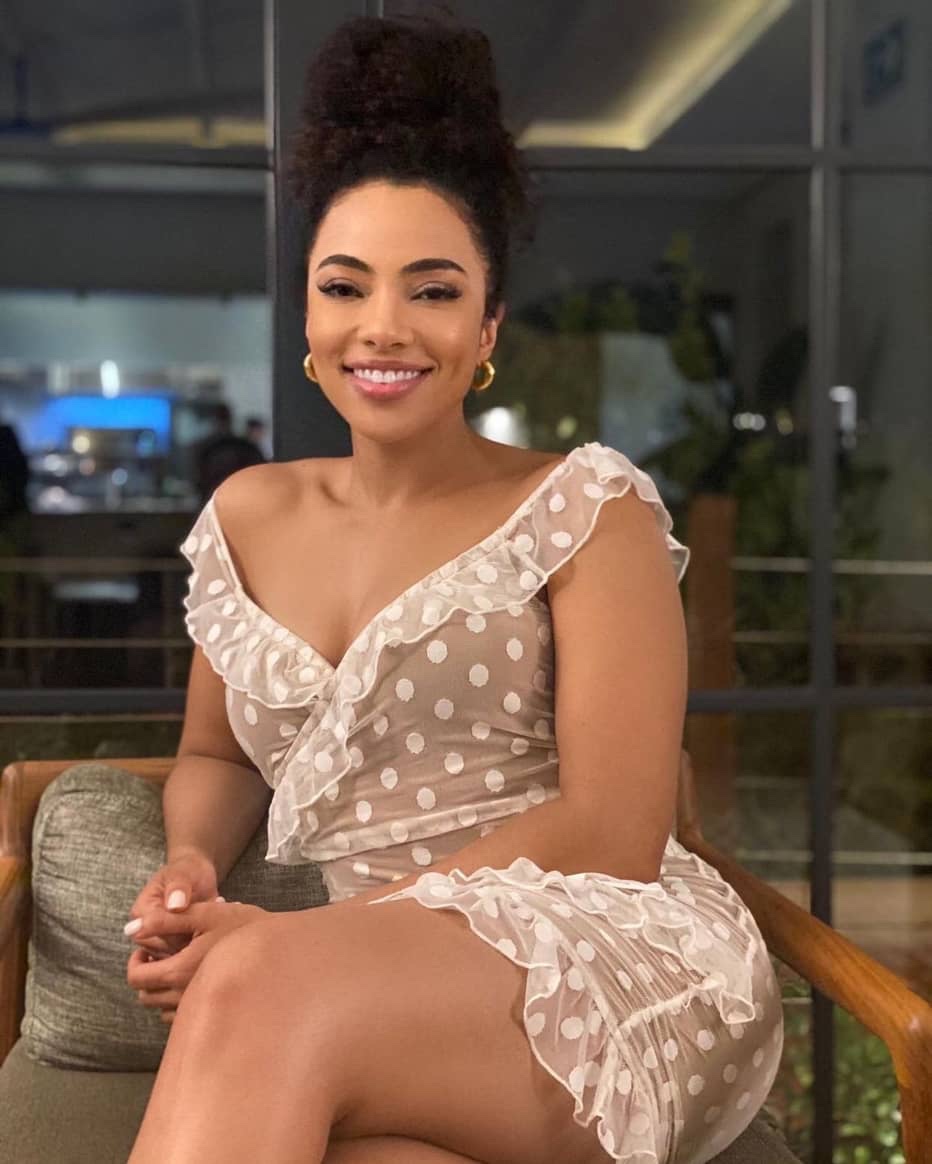 Amanda Du-Pont is one of the most beautiful Actress to come of south Africa. She was born in Swaziland and currently resides in South Africa. In addition to acting, she is also a television anchor/host, voice over artist. Currently, she stars as Ashley in the Netflix thriller series Shadow. 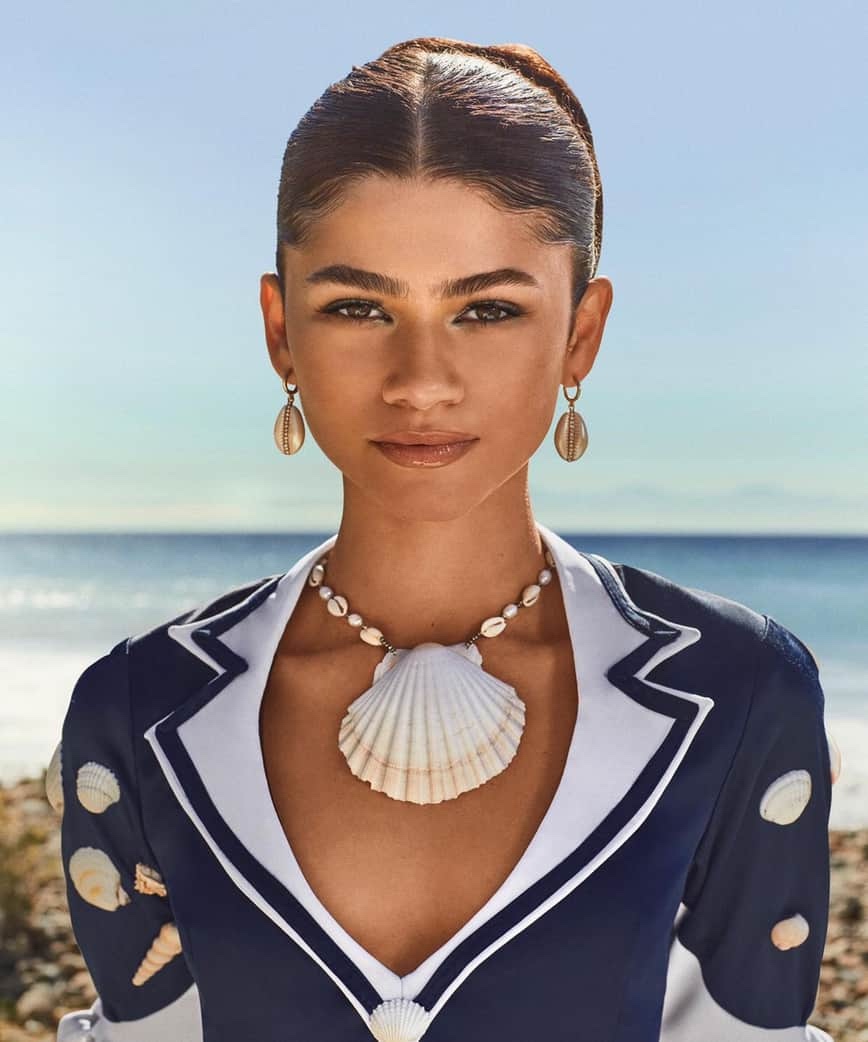 Zendaya began her career as a child model and backup dancer. She had her breakthrough role as Rocky Blue on the Disney Channel sitcom Shake It Up.

Since then she has gone on to star in movies such as Spider-Man: Homecoming, the greatest showman, duck duck goose, Spider-Man: Far from Home, Malcolm and Marie , Spider-Man: No Way Home. 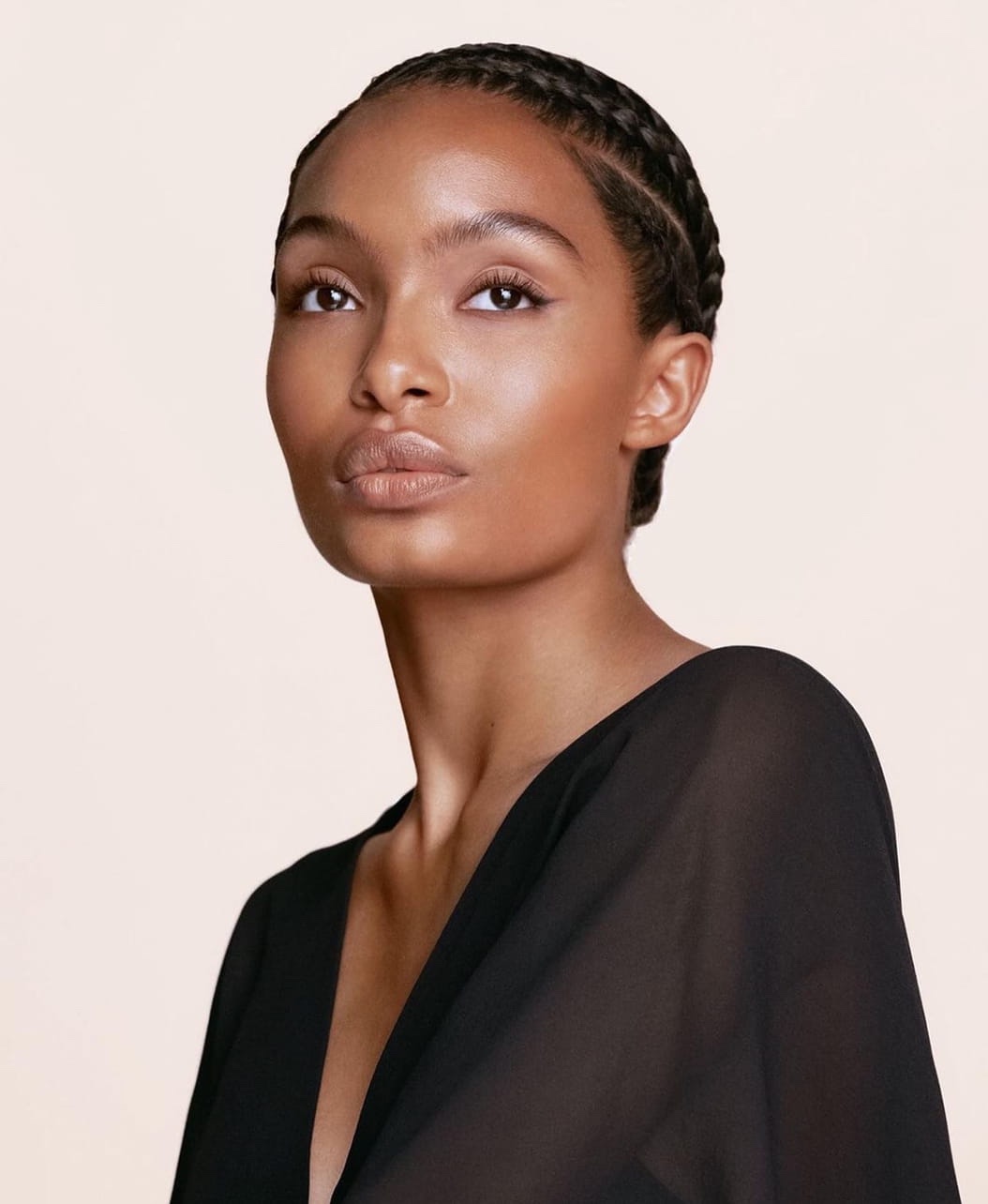 This beautiful black lady is an Iranian-American actress, model and activist. She is best known for starring as the oldest daughter Zoey Johnson on the sitcom Black-ish and its spin-off series Grown-ish. Her other film credits include Imagine That (2009), Smallfoot (2018), and the lead role in the Sun Is also a Star (2019). 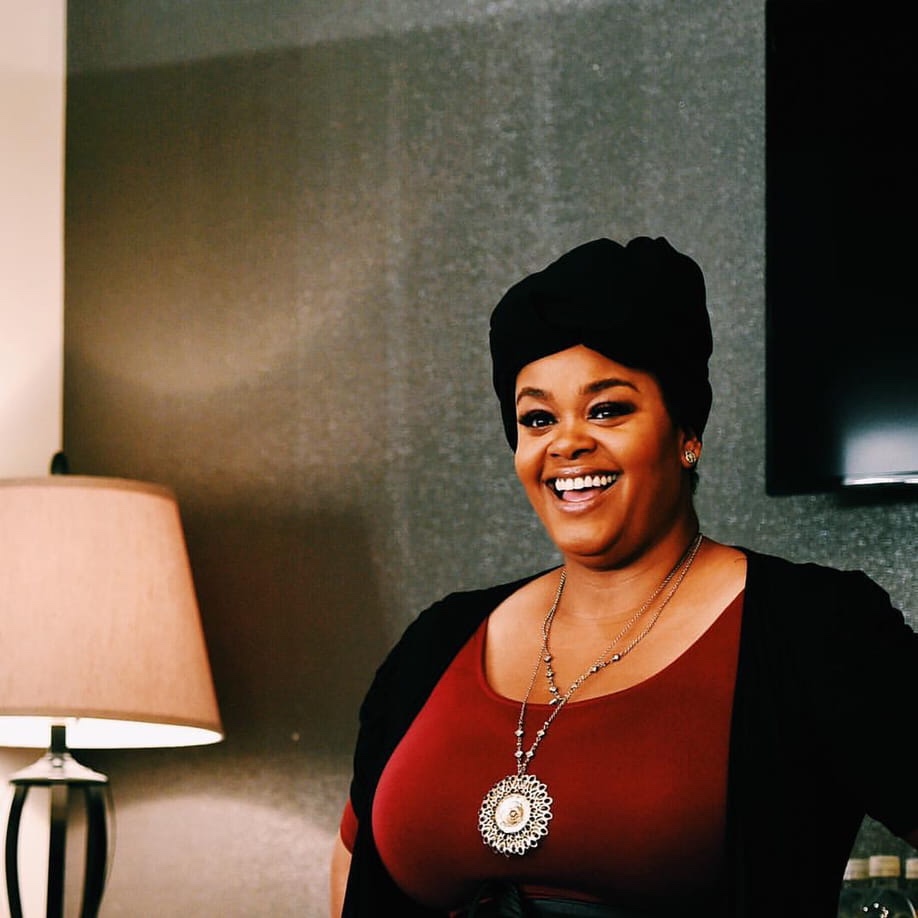 Jillian “Jill ” Scott is an American singer/actress. She made her film debut in 2007 with the films Hounddog and Tyler Perry’s Why Did I Get Married? since then she gone on to feature in other movies. 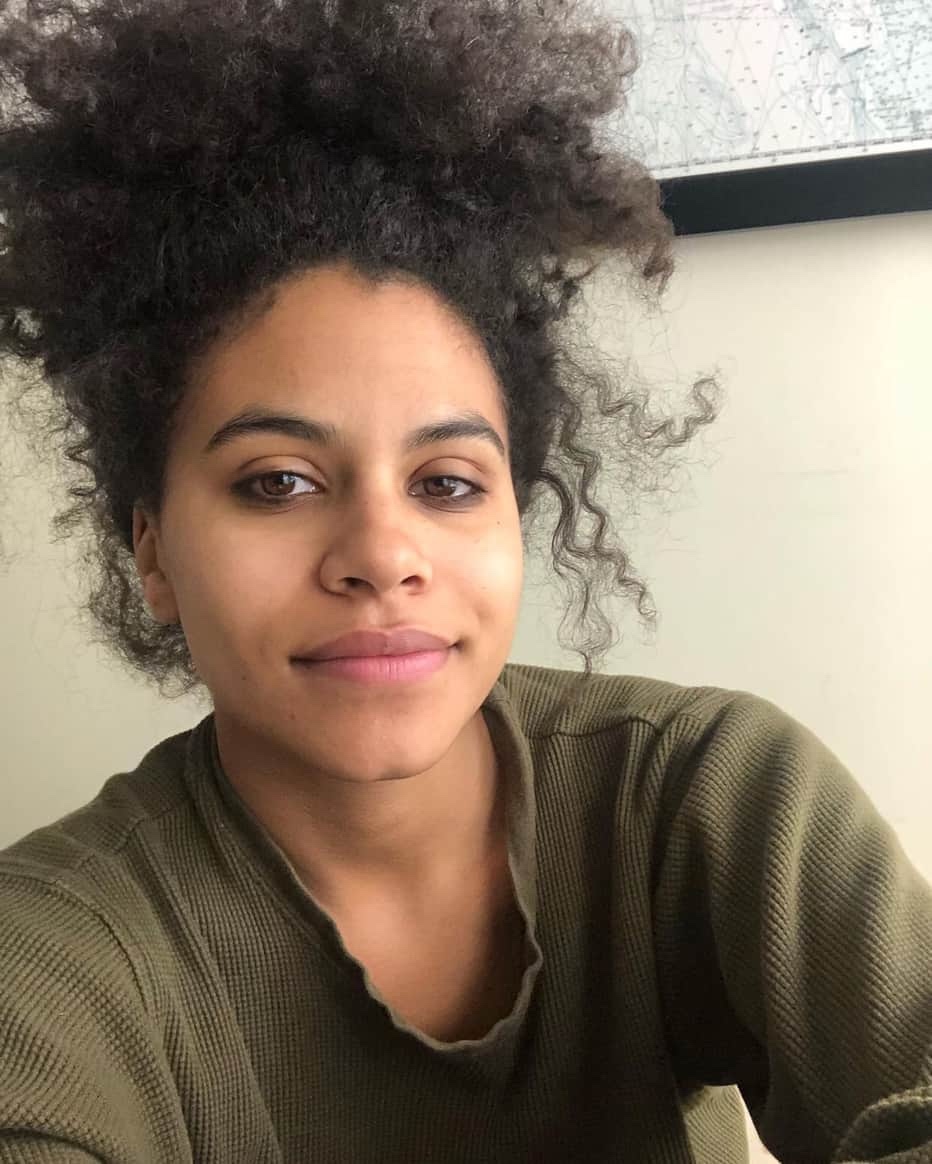 She also appeared in the Skydance Media and Warner Bros disaster film Geostorm (2017) and has played the Marvel Comics character Domino in the superhero film Deadpool 2 (2018), The Harder They Fall and Arthur Fleck/Joker’s neighbor Sophie in the psychological thriller Joker (2019). 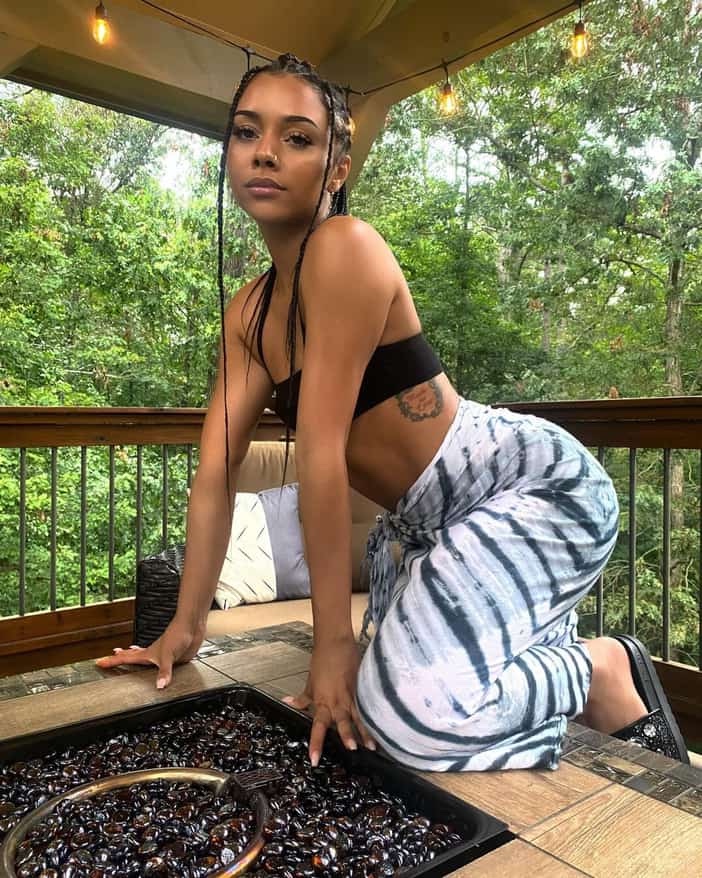 Alexus Lapri Geier known professionally as Alix Lapri, is an American singer, songwriter, and actress. She is well known for playing the role of effie morales in Power and Power Book II: Ghost. She has also had roles on shows such as Red Band Society (2014), as Quinby, and in major motion films such as Den of Thieves (2018). 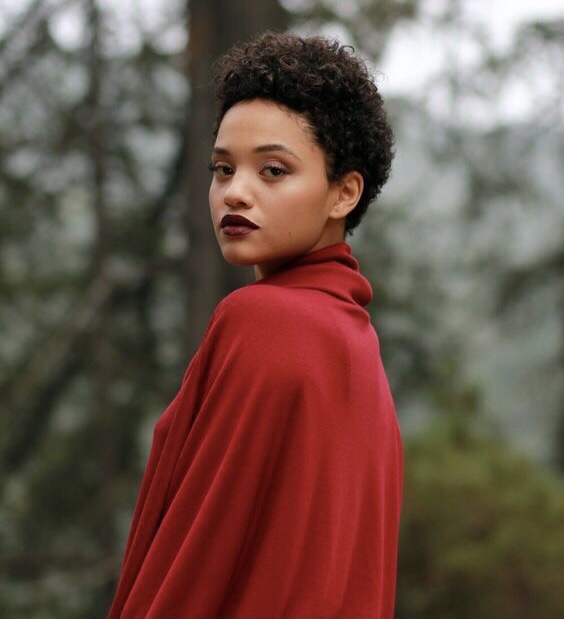 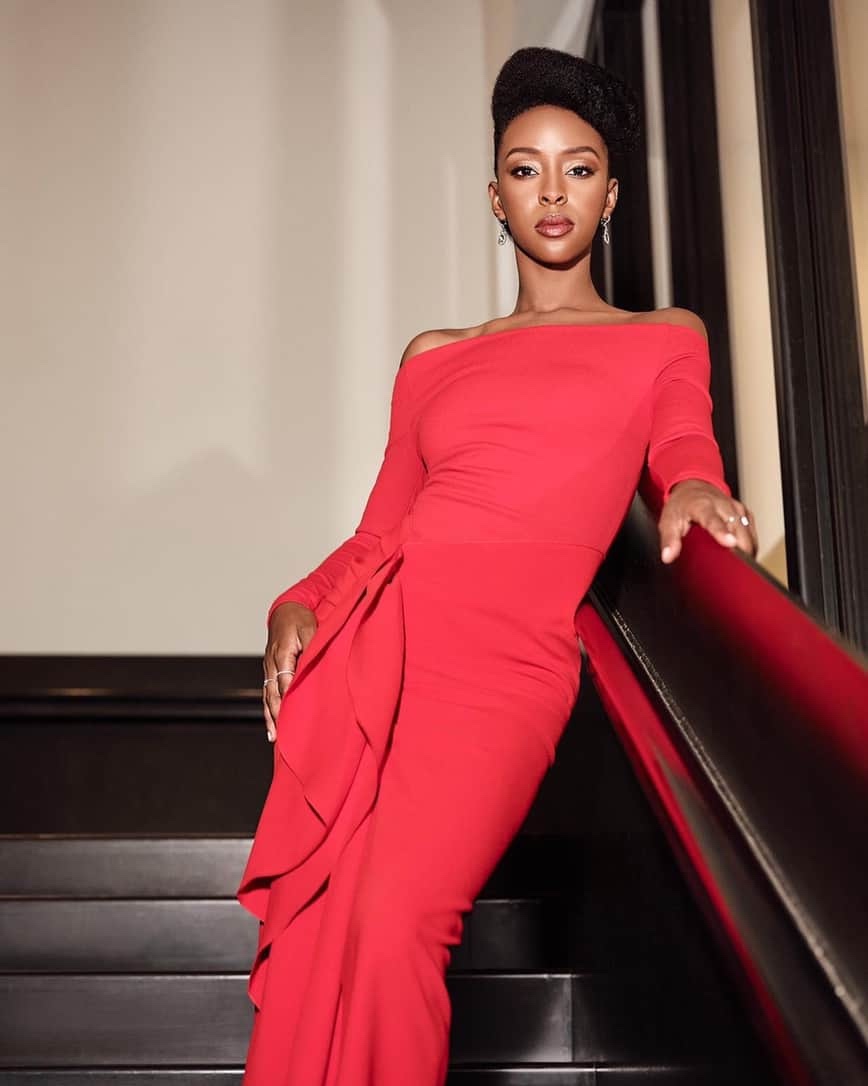 Ebony Obsidian is an American actress. In 2019, Obsidian starred in the Hulu miniseries Wu-Tang: An American Saga. Later that year, she began starring in the BET comedy-drama series, Sistas. In 2020, she had a recurring role as Carol Hawthorne in the Amazon drama series Hunters.

Previous article
Issac Woodard: the African-American Veteran Who Was Attacked and Blinded by Police Officers in 1946
Next article
Chief Amodu Tijani: This Yoruba Chief Took Britain to Court in 1921 for Stealing His Land and Won a Huge Compensation