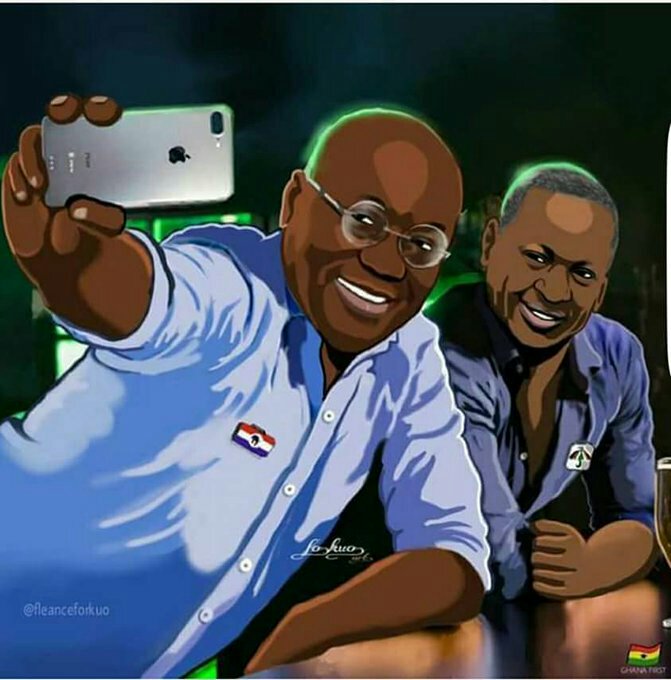 While there is absolutely nothing wrong in posting selfies online, those who over do it might actually have a psychological disorder according to a new study published in the
International Journal of Mental Health and Addiction . 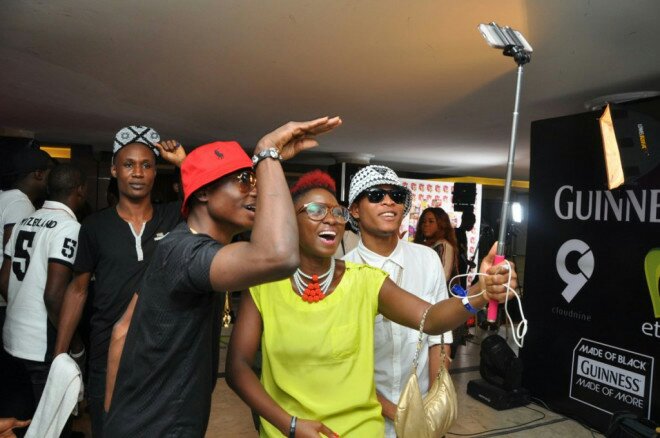 The study authors, Griffiths and Balakrishnan suggest “selfitis” should possibly be considered another category of “technological addiction.” The term “selfitis” and the three levels of addiction were first laid out in a 2014 spoof article, which they used as a jumping off point.

They decided to survey students in India because the county has the most active Facebook users, and because India accounts for the highest number of selfie-related deaths.

Out of 127 selfie-related deaths that have been reported worldwide, 76 occurred in India.

The Researchers also surveyed 400 additional university students about their selfie habits and asked them to mark if they agreed or disagreed with statements such as, “I feel more popular when I post my selfies on social media,” and, “I feel confident when I take a selfie.”

They found that students who exhibited chronic selfie behavior were less confident and admitted to posting selfies because they felt they had to compete with others to get attention online.