Visas Still a Barrier to Travel Across Africa – Report

Despite the growing momentum for unrestricted travel across the continent, African passport holders need visas to travel to over half the countries in the continent, a new report has said. 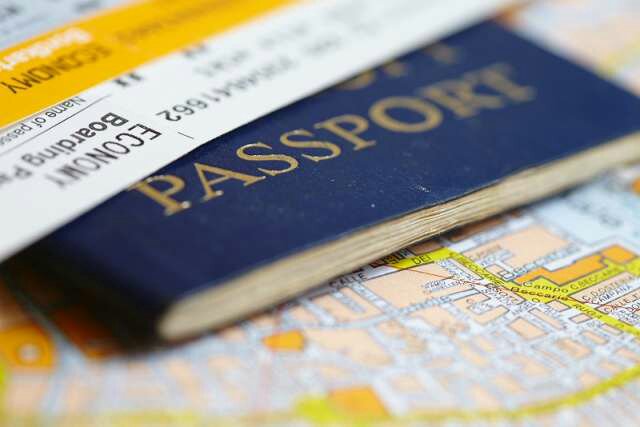 The Africa Visa Openness Index Report 2018, published Wednesday in the Ethiopian capital of Addis Ababa by the African Development Bank and the Africa Union Commission, notes that there has been considerable progress in visa openness over the years but there was need to allow free movement of people continent-wide to advance trade and integration.

“As infrastructure expands across Africa, and tangible trade and investment opportunities are put on the table, Africans will need to travel with greater ease.

“Solutions such as the African passport, visa-free regional blocs, multi-year visas, or visa-on-arrival schemes should continue to be promoted,” the report reads in part.

The report says 2018 is a landmark chapter in Africa’s regional integration efforts, especially with the launch of the African Continental Free Trade Area and the Single African Air Transport Market.

The two frameworks are major milestones toward the creation of a regulatory environment that promotes air connectivity and makes it faster, less expensive and easier for Africans to travel within Africa, it says.

Benin was found to have made the most progress in opening up its borders to African travelers this year, subsequently jumping from 27th place in 2017 to the number spot in 2018.

Rwanda, one of the first countries that opened up their borders to all African travelers through its visa-on-arrival policy, is ranked third on the aspect of openness and ninth in reforms undertaken this year, according to the latest Africa Visa Openness Index Report.

Zimbabwe broke into the top 20 with the introduction of a visa-on-arrival policy for Southern African Development Community (SADC) members.