Kwabena Gyansah’s story of a teenage girl’s escape from an arranged marriage to a 70-year-old farmer has been acquired BY Netflix. 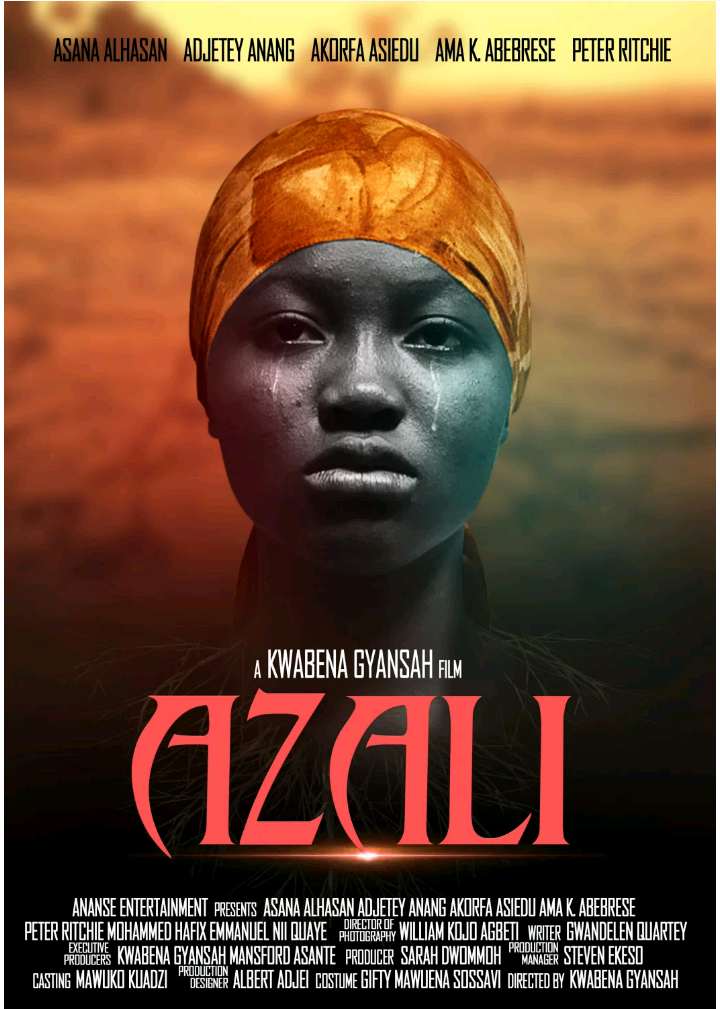 Starring Asana Alhassan in her debut role, the film follows the journey of 14-year-old Amina from a village in Northern Ghana to the slums of the bustling capital, Accra.

Amina escapes her impending marriage to a 70-year-old farmer but finds herself on a truck being trafficked to Burkina Faso.

A cruel twist of fate sees her rescued from the truck but flung into the bustling city of Accra. Amina has to choose between surviving in Accra and returning to her village and marriage.

Written by Gwandellen Quartey and directed by Kwabena Gyansah, Azali is produced by Ananse Entertainment with support from Motion Revolution, both Ghanaian companies.

The movie received the most nominations (18) in the 2019 edition of the Golden Movie Awards it also won the best feature film at the 2018 edition of African International Film Festival (AFRIFF) in Lagos Nigeria.

Watch the trailer below

Previous article
3 Nigerian Stowaways Who Thought They Were Going To Spain, Safely Land In Ghana
Next article
US Adds Six Countries Including Nigeria, Tanzania to Travel Ban List