Nigeria Remains Country With The Highest Smartphone Penetration In The World 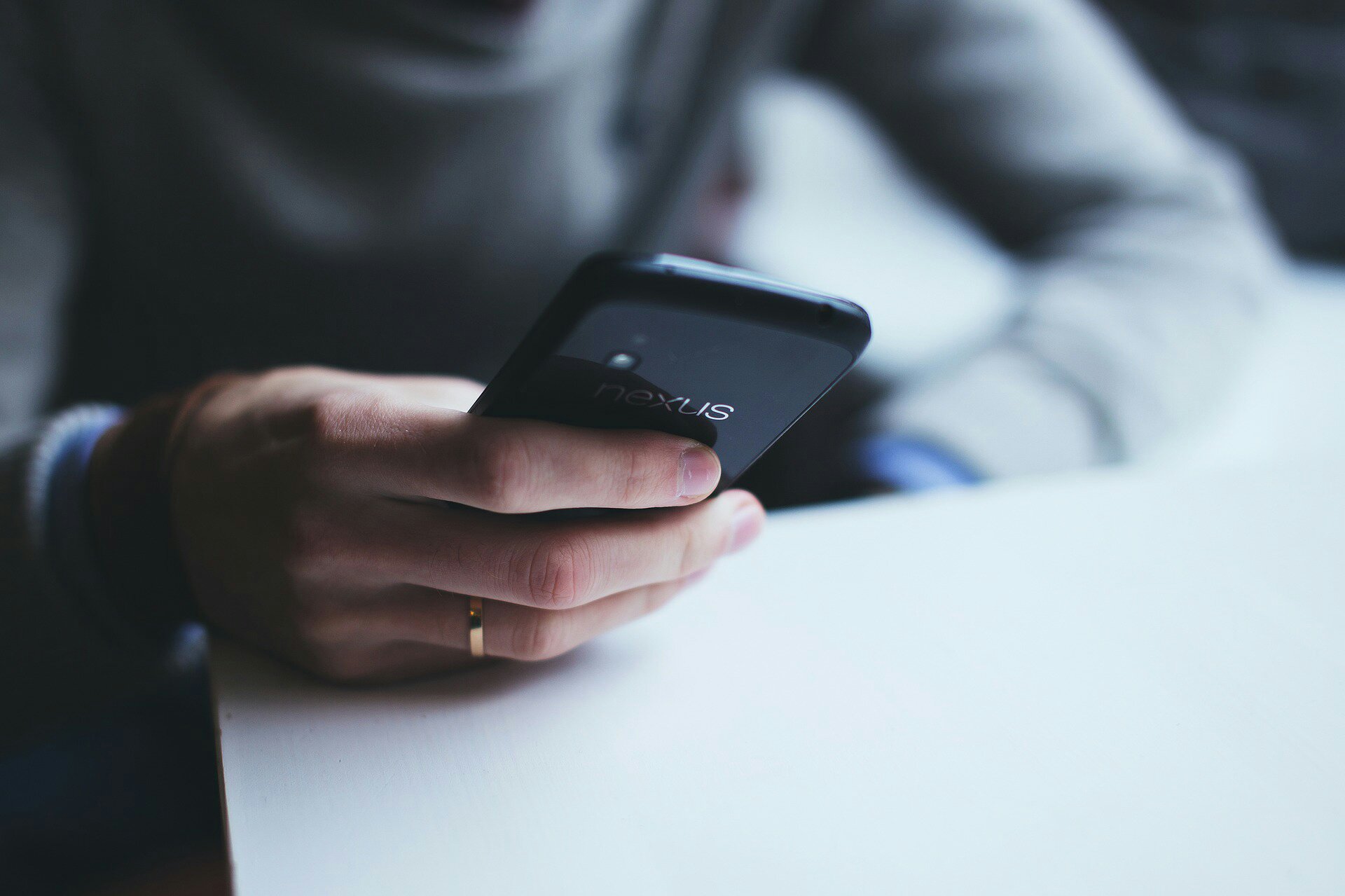 According to a recent report released by Twinpine Networks, a premium mobile advertising network, Nigeria has retained its position as the most mobilized country in the world. Mobile penetration in the country increased from 40 percent recorded last year to 74 percent this year. 81 percent of the mobile traffic in Nigeria comes through mobile compared to India and South Africa, which has 79 percent and 78 percent respectively. With the growing number of mobile phone users in Nigeria, it is not out of place to say that Nigerians are mobile-obsessed. This is due to the fact that almost everyone in the country, which includes those in the rural area, has a phone. People who don’t have electricity in their homes look for ways to charge their phones. The power bank market in the country is also a growing market because people need a mobile backup charger to charge their phones. Businesses in Nigeria now make use of mobile advertising to advertise their businesses instead of making use of the older way of using billboards, which actually costs more. The report titled “ 2017 Nigeria Mobile trend report” also revealed that there are 91.5 million unique mobile users in Nigeria out of an estimated 192 million people.

Some other highlights of the reports are The report revealed that Nigeria is the country with the highest number of multi-sim phones in the world. The number stands at 66 percent followed by Bangladesh and Tanzania, which stands at 63 percent and 53 percent respectively.
Online activities that Nigerians engage in weekly The report showed that 63 percent of all M-Commerce orders in Nigeria come from Mobile. The top three products that Nigerians use their mobile phones to buy are mobile phones, beauty and perfumes and women’s clothing. Surprisingly, the report revealed that more men shop online than women. 61 percent of mobile shoppers are men while 39 percent are women.
Type of app that Nigerians pay for

Most Nigerians hardly pay for apps but the report revealed that Nigerians who paid for apps paid for game apps followed by music and entertainment.
How many Nigerians use mobile banking app