The list below compiles the top 7 richest countries in East Africa according to their nominal GDP per capita.

**GDP per capita is a measure of a country’s economic output that accounts for population. It divides the country’s gross domestic product by its total population. That makes it the best measurement of a country’s standard of living. It tells you how prosperous a country feels to each of its citizens. 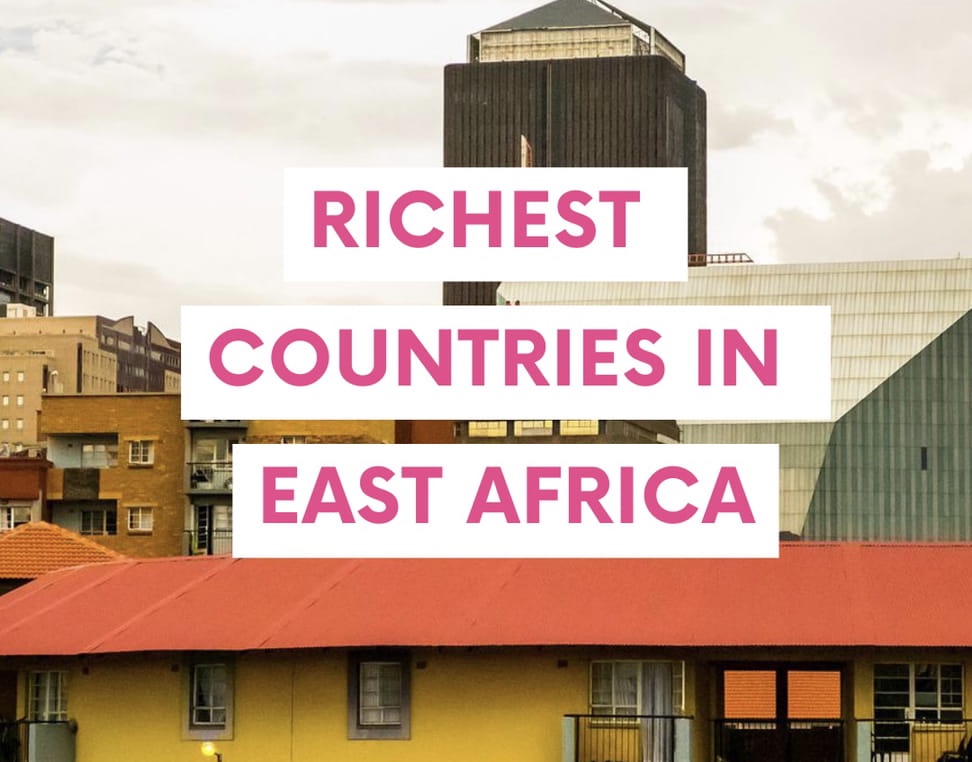 Djibouti’s economy is largely concentrated in the service sector. Commercial activities revolve around the country’s free trade policies and strategic location as a Red Sea transit point. The GDP in 2022 was estimated at $3.41 billion. 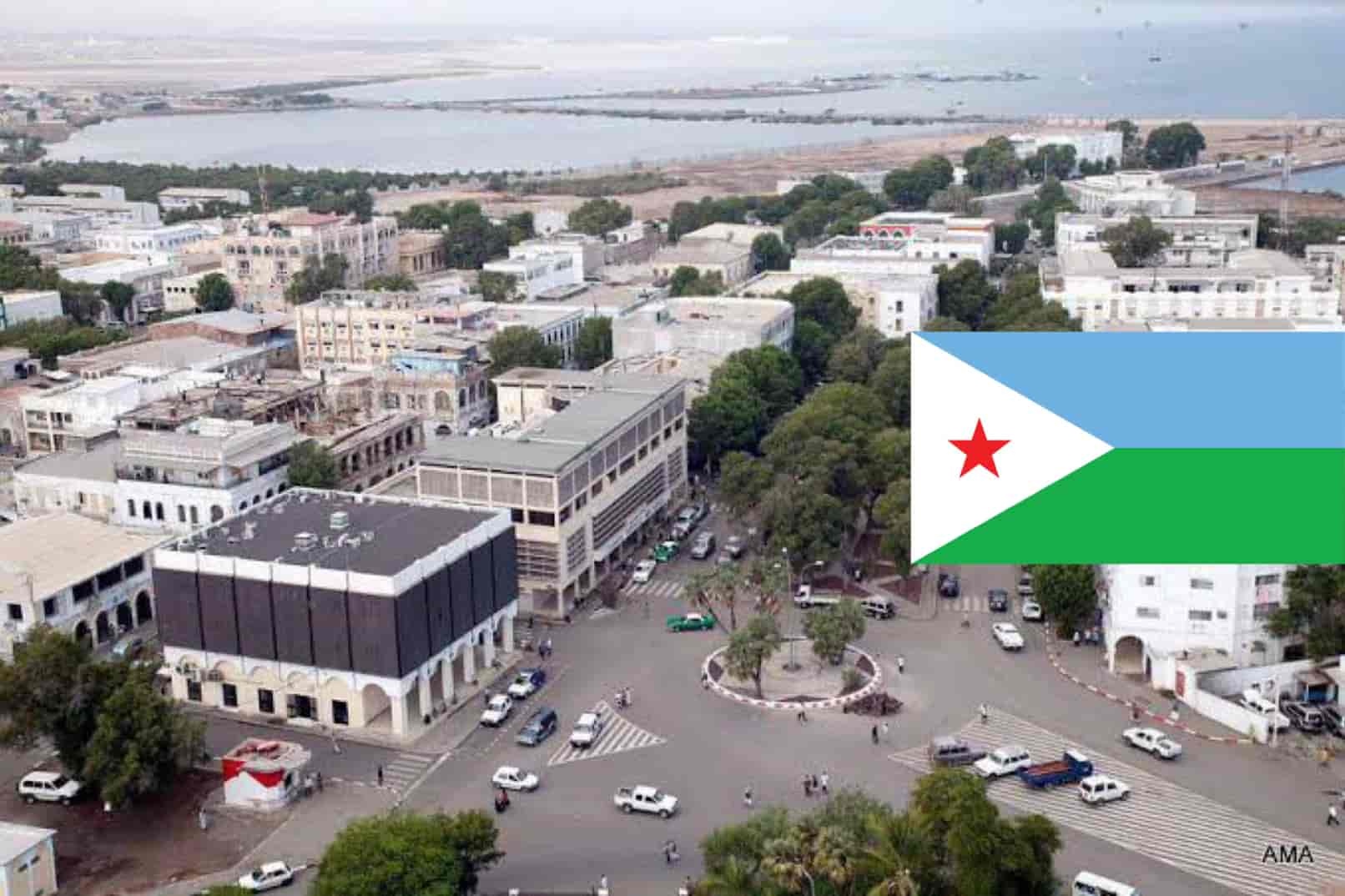 Kenya also has largest economy in East Africa, with a GDP of $101.28 billion.

Kenya has made significant political and economic reforms that have contributed to sustained economic growth, social development, and political stability gains over the past decade.

Tanzania, which has a $64.4 billion GDP, and a GDP per capita of $1,017 is the third richest country in East Africa. Its economy is also the 3rd largest in East Africa after Kenya and Ethiopia.

After nearly a decade of sustained macroeconomic stability that has supported growth, in addition to the country’s rich natural endowments and strategic geographic position, Tanzania formally graduated from low-income country to lower-middle-income country status in July 2020.

Ethiopia is one of the fastest growing economy in Africa, with 6.3 percent growth in the fiscal year of 2020/21.

The government of Rwanda launched a 10-Year Development Plan, which will run from 2020/21 to 2029/30. The plan aims to sustain the remarkable growth achieved under the Growth and Transformation Plans of the previous decade. It also aims to foster efficiency and introduce competition in key growth-enabling sectors, improve the business climate, and address macroeconomic imbalances.

Uganda has East Africa’s fifth highest per capita GDP of $773. The country also has a Nominal GDP of $37.44 billion.

The nation of Uganda is endowed with significant natural resources, including ample fertile land and mineral deposits but instability and erratic economic management has left Uganda among the world’s least-developed countries.

With a nominal GDP per capita $760 Rwanda is the sixth richest country in East Africa. Rwanda also has the fifth largest economy in East Africa with a GDP $10.33 billion.

Since the early-2000s, Rwanda has witnessed an economic boom, which improved the living standards of many Rwandans. The country’s economy is based mostly on subsistence agriculture. Coffee and tea are the major cash crops for export.

With a nominal GDP per capita of $569, the small country of Eritrea is the seventh richest country in East Africa.

Eritrea is located at the banks of the Red Sea and is home to the second highest archaeological historical discoveries in Africa.

The country has an extensive amount of resources such as copper, gold, granite, marble, and potash but for some reason, Agriculture accounts for about one-third of the economy and employs over 60% of the Eritrean workforce.

Ethiopia tops the list of largest economies in East Africa with a GDP of $111 billion. Agriculture accounts for almost half of Ethiopia’s total GDP. The primary industries include mining and petroleum, Agriculture and more.

Kenya ranks as the second-largest economy in East Africa, with an economy that relies mainly on tourism, financial intermediation, agriculture and construction.

The country has the largest economy in East Africa and is concentrated in the services and agriculture sectors.

Now worth $111.2 billion, the GDP value of Ethiopia represents 0.12 percent of the world economy.

Kenya’s economy is the second largest in eastern and central Africa and the 6th largest economy in Africa with Nairobi serving as a major regional commercial hub. Kenya’s growth is driven by tourism, financial intermediation, agriculture and construction.

According to official data from the World Bank, the GDP value of Tanzania represents 0.02 percent of the world economy. 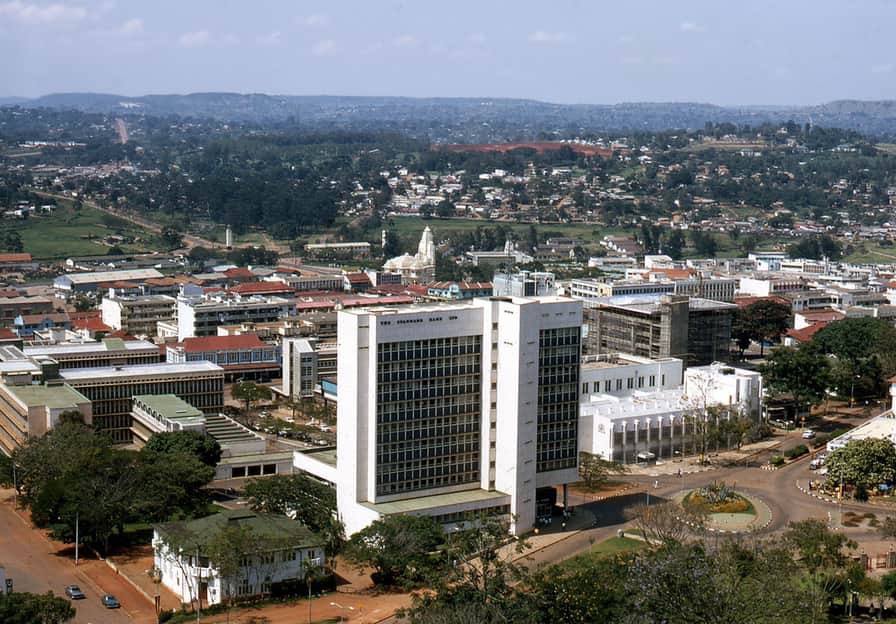 With a Gross Domestic Product (GDP) of $50.5 billion, Uganda’s economy is the fourth largest economy in East Africa representing 0.03 percent of the world economy.

According to preliminary data, annual GDP growth accelerated to 4.6% in the 12 months to June 2022, up from 3.5% in the previous fiscal year driven by improved momentum in the services sector, a surge in mining output, and a steady growth in agricultural output.

The country of Uganda is endowed with significant natural resources, including ample fertile land, regular rainfall, and mineral deposits.

The Gross Domestic Product (GDP) in Sudan was worth 34.33 billion US dollars in 2021, according to official data from the World Bank. The GDP value of Sudan represents 0.03 percent of the world economy. 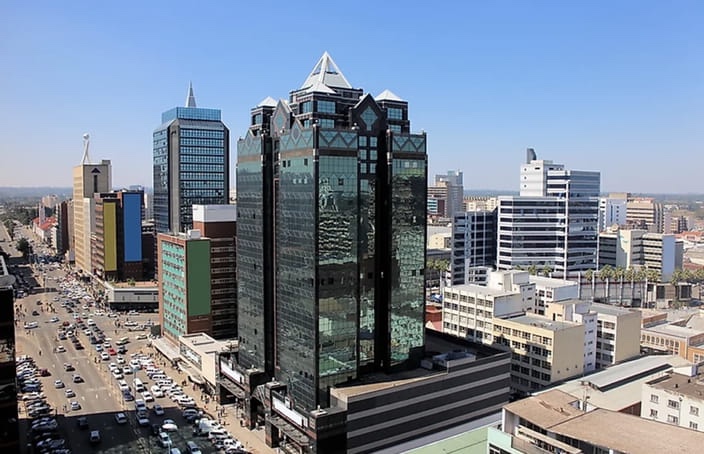 With a GDP of $26.09 billion, the economy of Zimbabwe is the sixth largest in Eastern Africa and the seventeenth largest in Africa.

The Gross Domestic Product (GDP) in Zambia was worth 21.20 billion US dollars in 2021, according to official data from the World Bank. The GDP value of Zambia represents 0.02 percent of the world economy. 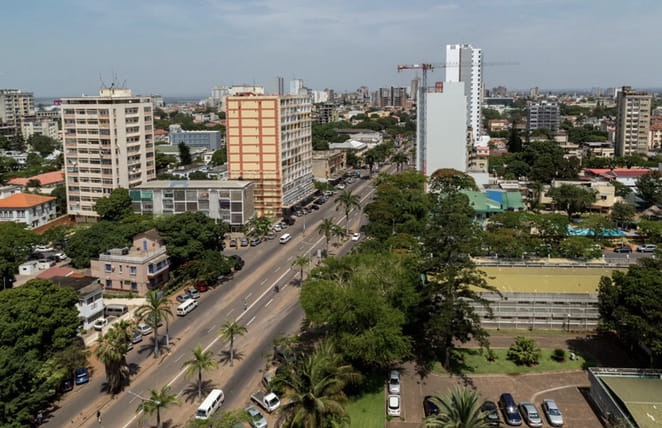 The economy of Mozambique is $16 billion by gross domestic product as of 2021 thanks to Fiscal reforms, including the introduction of a value-added tax and reform of the customs service, have improved the government’s revenue collection abilities.

In Mozambique, agriculture is the mainstay of the economy and employs more than 60 percent of the labour force. In 2020, agriculture contributed around 25.58 percent to the GDP of Mozambique, 21.78 percent came from the industry and 41.48 percent from the services sector. 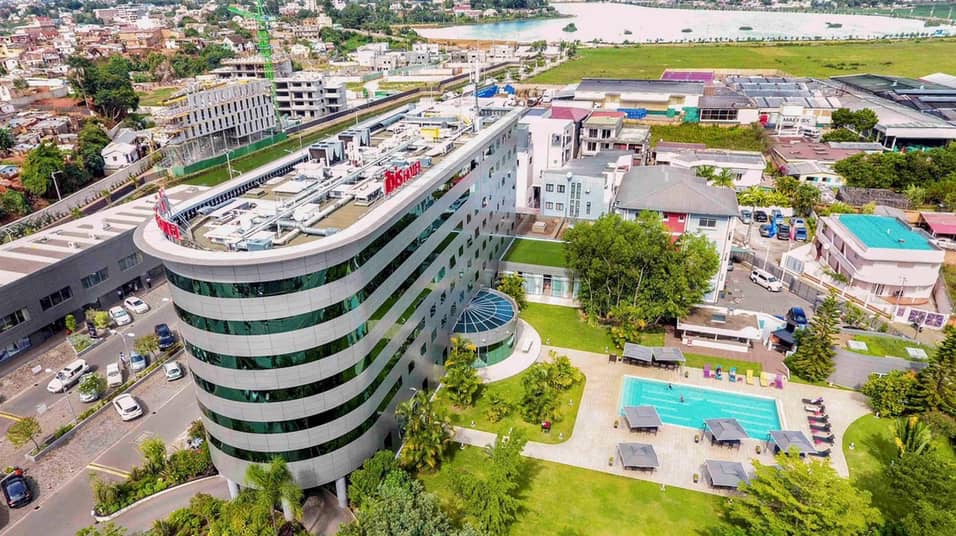 Madagascar’s GDP in 2021 was estimated at US$14.6 billion, making it the 9th largest economy in East Africa.

Madagascar registered sporadic economic growth from 2017 through 2019 and then suffered a contraction in 2020. Growth resumed in 2021 and is expected to pick up to 4.2% in 2023 and 4.6% in 2024, driven by a modest rebound in consumer spending and private investment.

The agriculture sector constituted 29 percent of Malagasy GDP in 2021. With insufficient domestic demand, Madagascar’s economy is dependent on the exportation of their agricultural products. Madagascar’s other sources of growth are tourism, agriculture and the extractive industries.

The economy of Malawi which is predominantly agricultural is the tenth largest economy in East Africa.

In 2021, the share of agriculture in Malawi’s gross domestic product was 22.73 percent, industry contributed approximately 18.38 percent and the services sector contributed about 52.44 percent.

Malawi invests more in agriculture (as a share of GDP) than any other African country: 28% of GDP.

Previous articleJohn Chilembwe: the Malawian Reverend Who Led an Uprising Against British Colonial Rule in 1915
Next articleFenda Lawrence, the African Slave Trader Who Relocated to the US in the 18th Century