Ethiopia has a total area of 1,104,300 square kilometres making it the largest country in East Africa. The country is also the second most populous country in Africa after Nigeria and is home to over 117 million inhabitants.

The East Africa region is the most populous subregion on the African continent, with a population of approximately 455 million people. The region is also home to some of the world’s fastest growing economies, including Ethiopia, Rwanda, Tanzania, and South Sudan.

Nearly a quarter of East Africa’s population lives in one country, Ethiopia. Located on the Horn of Africa, Ethiopia has a land area of 1,104,300 square kilometers, which makes it the biggest country in all of East Africa.

Tanzania is the second biggest country in East Africa with a land area of 947,300 square kilometers. 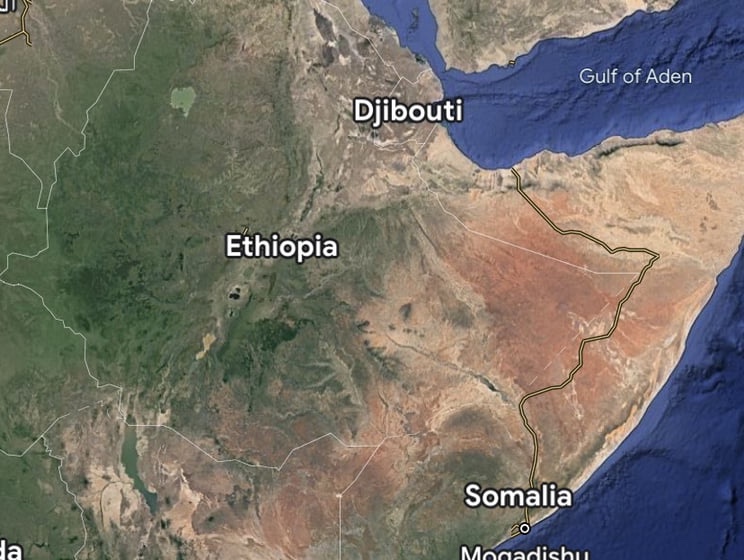 Ethiopia is a landlocked country in the Horn of Africa. Ethiopia has a total area of 1,104,300 square kilometres making it the largest country in East Africa. Ethiopia, the seventh largest economy in Africa, is also second most populous country in Africa after Nigeria and is home to over 117 million inhabitants. 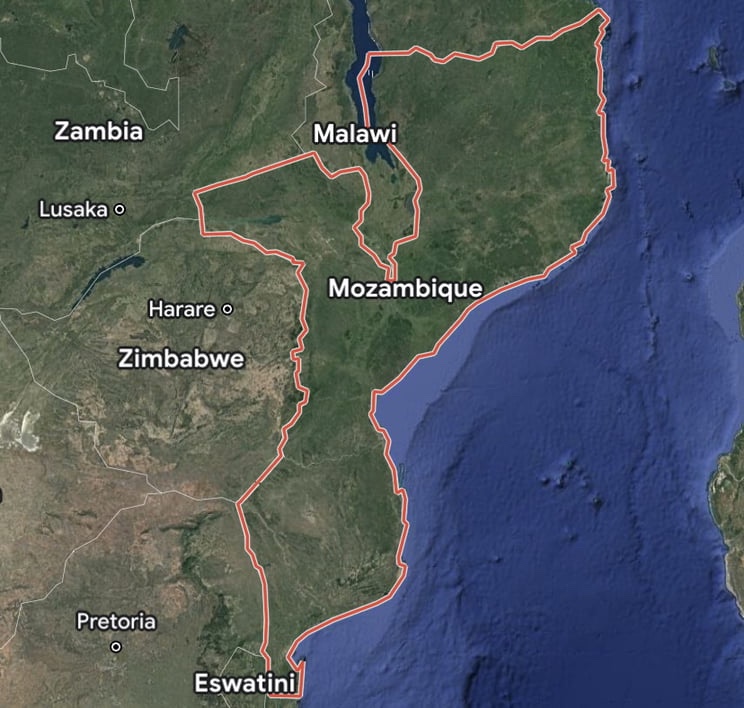 The country is endowed with rich and extensive natural resources. The country’s economy is based largely on agriculture, but industry is growing, mainly food and beverages, chemical manufacturing and aluminium and petroleum production. 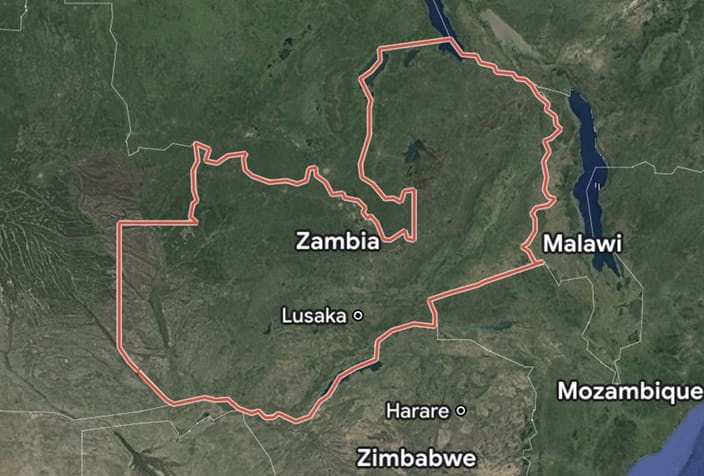 Zambia is a landlocked country with a tropical climate, and consists mostly of high plateaus with some hills and mountains, dissected by river valleys. At 752,618 square kilometers, Zambia is the fourth largest country in East Africa and the 38th-largest country in the world. 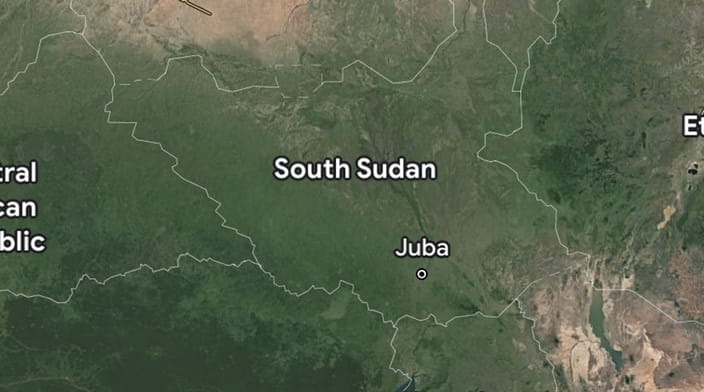 South Sudan is a landlocked country in Central Africa with a population that’s estimated as 12,778,250 in 2022. The country has a total area of 644,329 km² making it the fifth biggest country in East Africa.

Until July 9, 2011, South Sudan was part of Sudan, then the largest country in Africa before a referendum took place in January 2011. 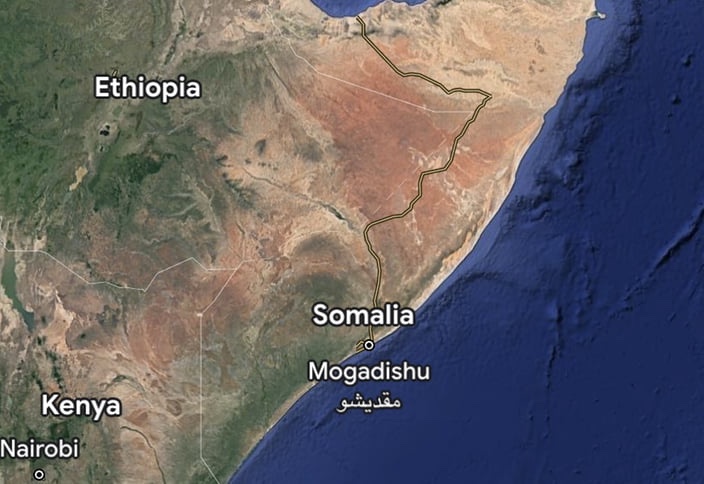 At 637,657 square kilometers, Somalia, which has been described as being roughly shaped “like a tilted number seven” is East Africa’s sixth largest country. The country is Located in the Horn of Africa and has an estimated population of around 15.5 million, of which over 2 million live in the capital and largest city Mogadishu. 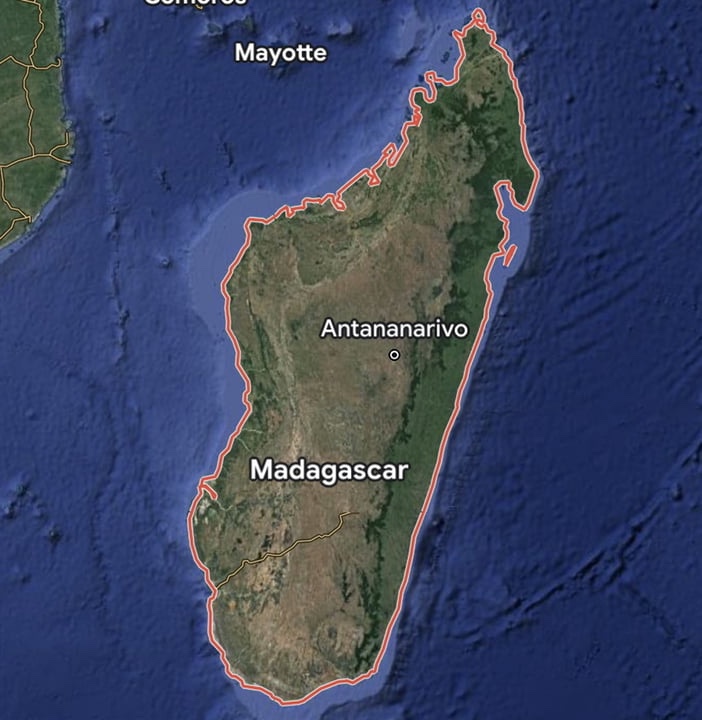 The Republic of Madagascar is an island country in the Indian Ocean, off the coast of East Africa across the Mozambique Channel. At 592,800 square kilometres, Madagascar is East Africa’s seventh biggest country and the world’s second-largest country that consists primarily of islands, after Indonesia. 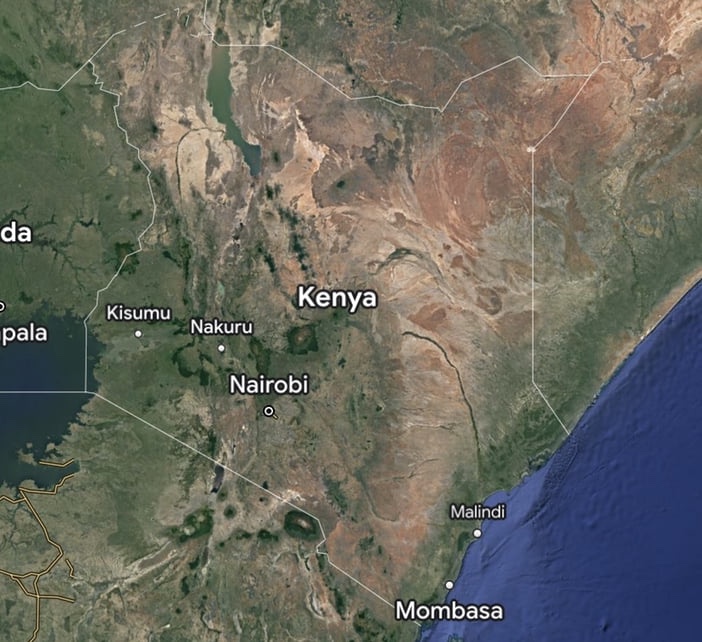 Zimbabwe is a landlocked country in southern Africa that is bordered by South Africa to the south, Botswana to the west and southwest, Zambia to the northwest, and Mozambique to the east and northeast. At 390,757 square kilometres Zimbabwe is East Africa’s ninth biggest country and the 63rd largest country in the world. 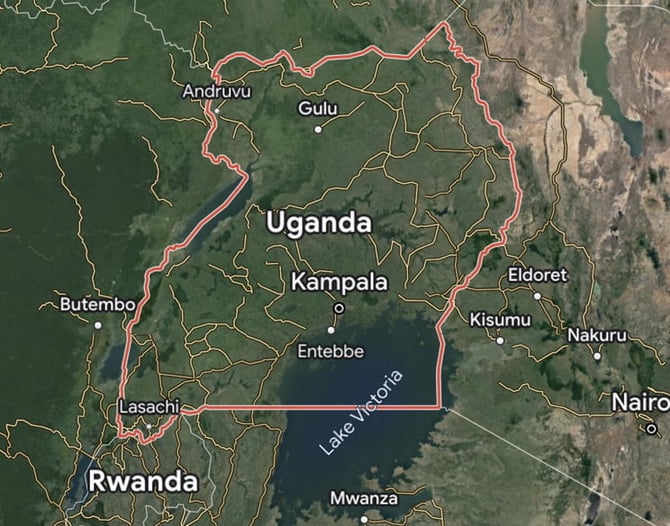 Africa is the second-largest continent in the world. The continent spans around 30.2 million square kilometers. That is around 20.4 percent of the earth’s land area.

Algeria, is a sovereign state in North Africa on the Mediterranean coast. Its capital and most populous city is Algiers, located in the country’s far north. With an area of 2,381,741 square kilometres, Algeria is the tenth-largest country in the world, and the biggest country in Africa.

To give you an idea of how big the country is.. Italy, Germany, Japan, Spain, Uruguay, North Korea, Portugal, United Kingdom would all fit into Algeria. 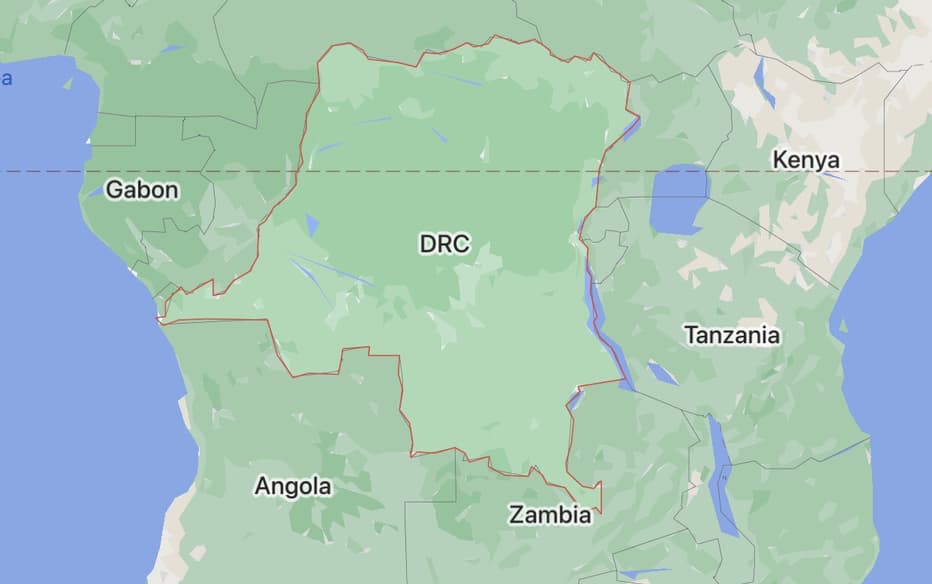 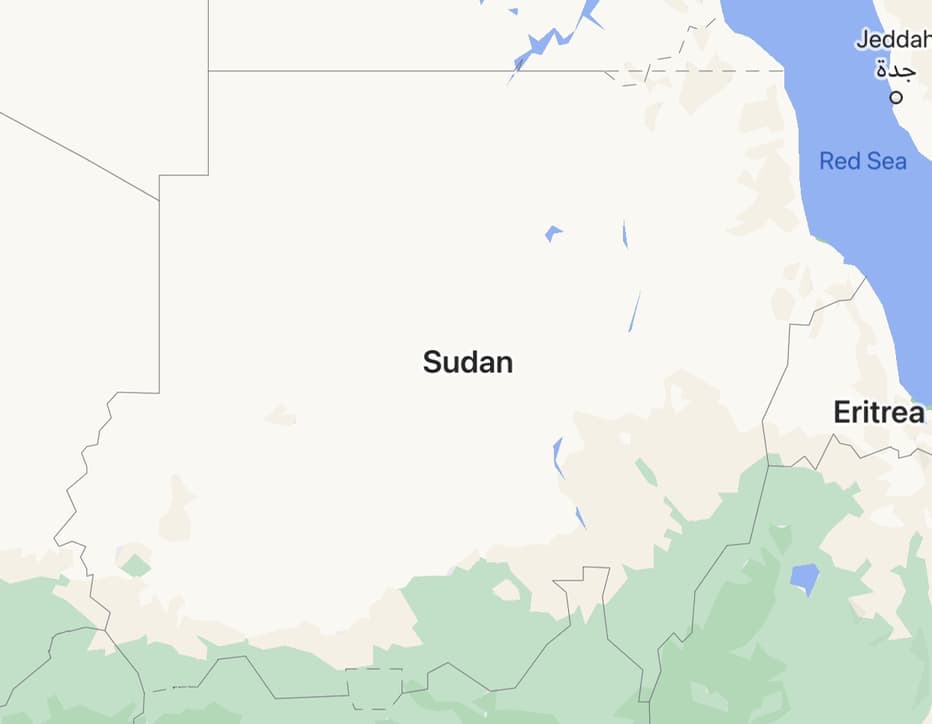 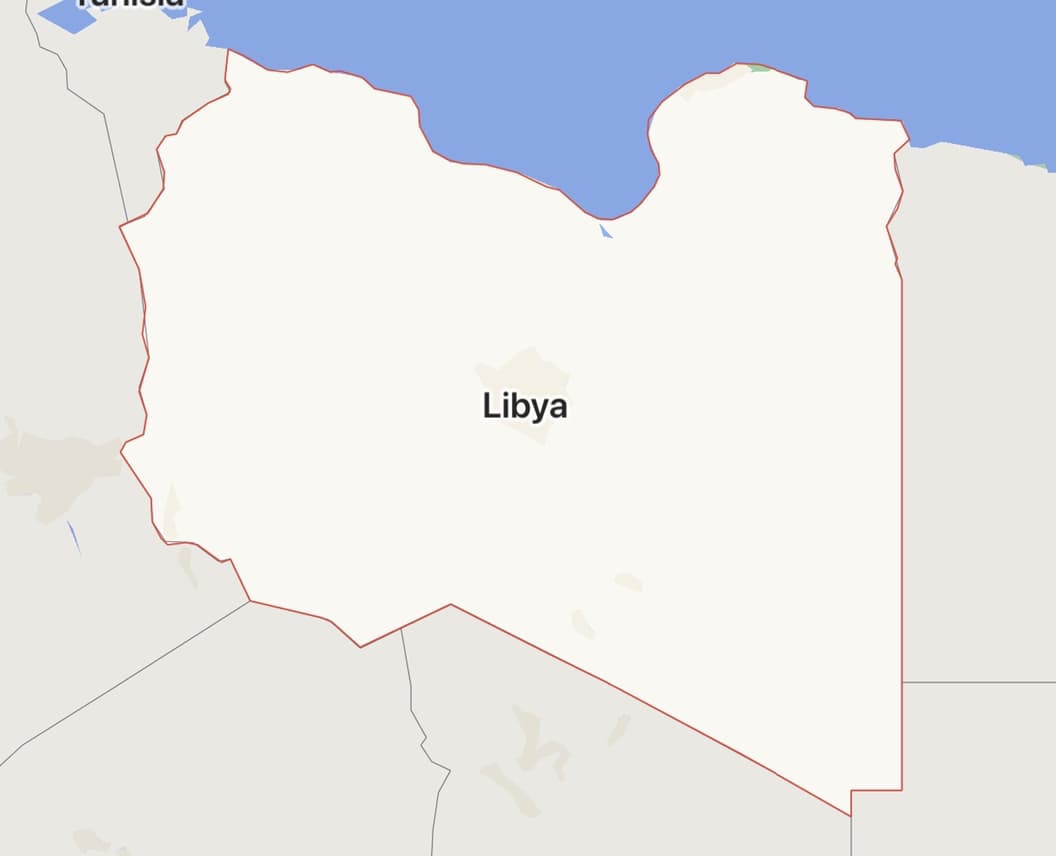 Libya is a country in the Maghreb region of North Africa, With an area of almost 1.8 million square kilometres Libya is the fourth biggest country in Africa, and is the 16th largest country in the world. The country has a population of around 7 million people.

Chad is the fifth biggest country in Africa. The country is a landlocked nation and has a population of 17 million. Around 1.9 percent of Chad is water. Lake Chad is the largest wetland in Chad, and the second-largest in the African continent.